You’ve got a pair of lists that you’d like to use that are playtested and ready to go, and you’re entering a Steamroller. Read on to find out how to use that pairing!

Choosing a two list pairing out of your faction’s stable of casters is no easy feat. Read on to see how make it easier! Know Thy FactionCreating a two list pairing for a faction is an exercise of army knowledge first and foremost. Being able to know the faction chosen allows you to know what […] 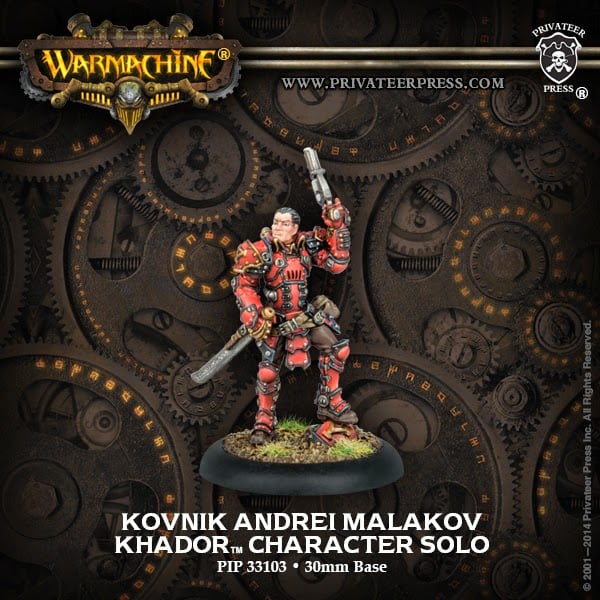 Khador’s newly received Journeyman Warcaster now makes the faction capable of running more than one warjack, let’s find out why. Why Malakov? Kovnik Andrei Malakov introduces a brand new way for Khador to play in a small 3 point package. He allows the faction to be able to bring a second fully allocated warjack onto […] 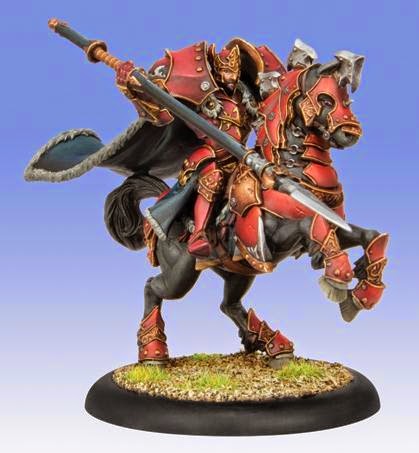 Welcome to Khador comrade! In part 3 of this tactica, we look at the matchups that Vlad3 should be considered. Part 1 and Part 2 are here, so go catch up. OK, let’s go!Blistering speed Speed is what makes Vlad3 so different compared to the rest of the options available to Khador. He is able […] 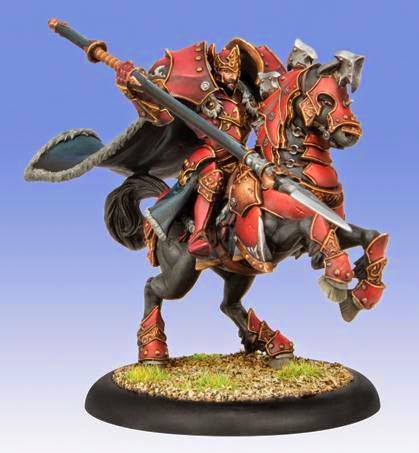 In part 2 of this tactica, we look at the warjacks, units, and solos that can be taken with Vlad3. First of all, go catch up with part 1 – then come back.  Ok, let’s go! Warjacks that think they’re horses When choosing a warjack, it’s best to keep in mind the mobility that is […] 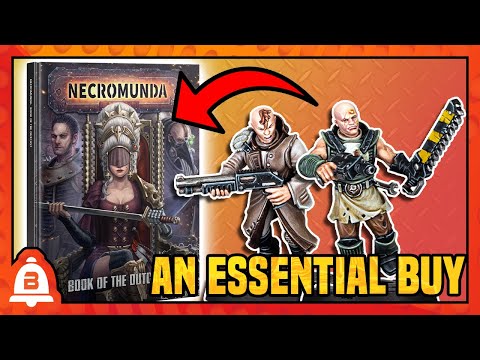 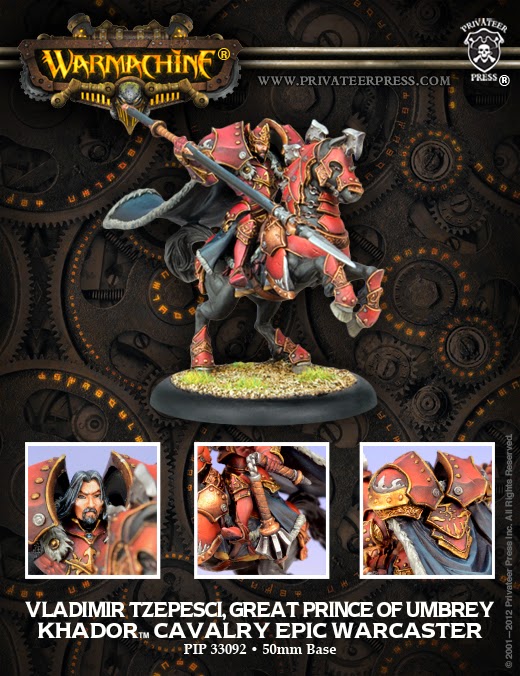 In part 1 of this tactica, we take a look at what Vlad is capable of in Khador and discuss the benefits of his theme force. Horse Vlad In this incarnation of Vlad (commonly referred to as Vlad3, eeVlad, or legendary Vlad), he’s finally embraced his full heritage by saddling up! Stats wise, he gains +2 […]