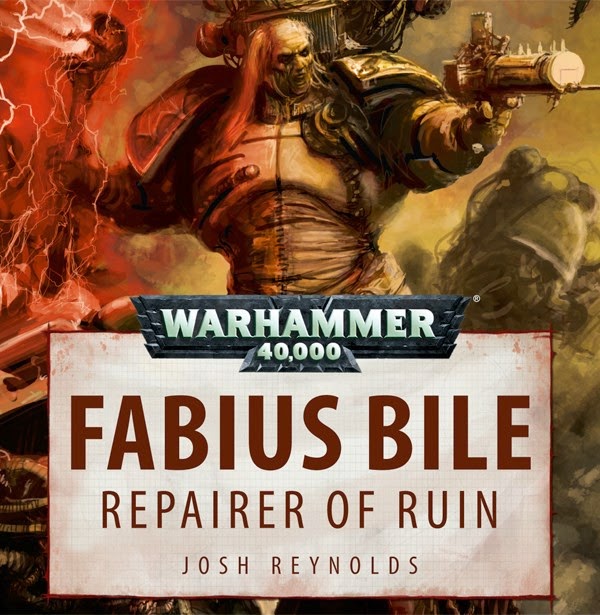 Fabius Bile gets his turn in the Advent Spotlight.  He doesn’t care if you’ve been naughty or nice…

“Lupercalia burns, the might of the Traitor Legions reducing the last redoubt of the Sons of Horus to rubble. And through the ruins strides Apothecary Fabius of the Emperor’s Children, with an army of vile genetic experiments. But what does the twisted Apothecary want in the temple to the fallen primarch Horus? And will he find it?”

“The End Times is an age of heroes, mighty warriors, powerful wizards and the great kings and lords of the Old World and beyond. Warhammer – The End Times Wallpapers features some of the stunning new artwork depicting these heroic figures as sets of digital wallpapers for your phone, tablet and computer.”

~Where O where did I misplace my Chieurgeon?