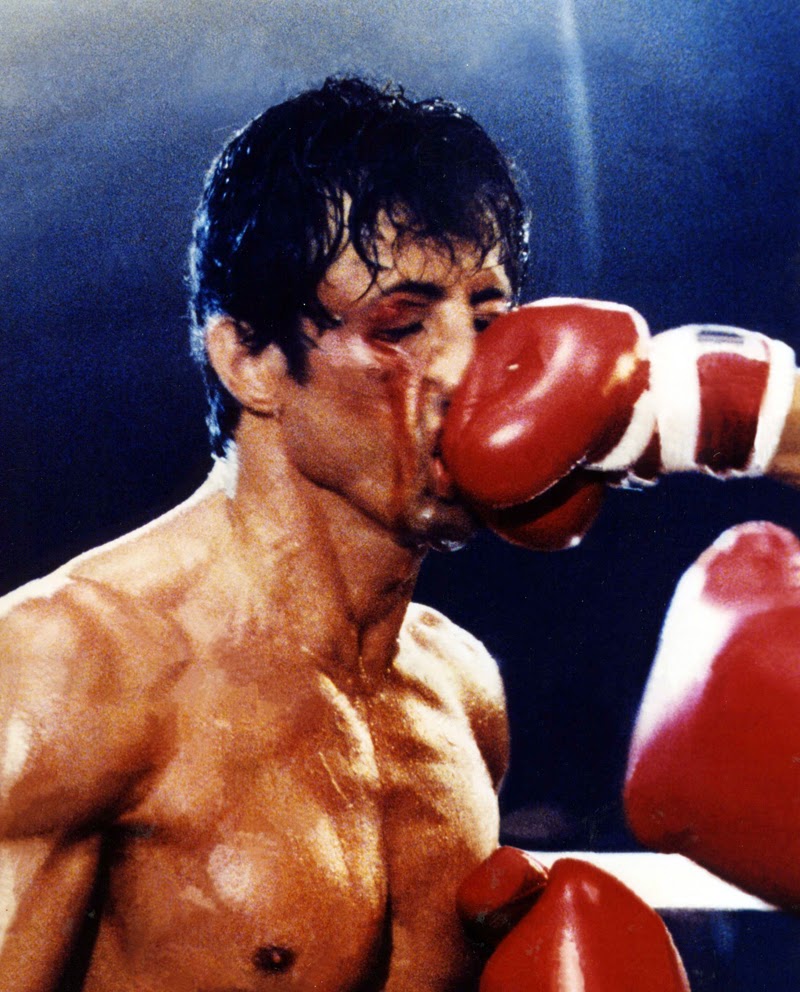 If your Codex isn’t the best right now than good.  It turns out that’s not such a bad thing? You just need to learn to take the punch.
Doctor Z here from Doctor Z’s Laboratory

For the last 6 months or so there has been a thought growing in the back of my mind about the true nature of who I am as a person that I’ve been ashamed to admit. It’s an ugly truth but looking back over that time period and frankly even over years of my life there is now just too much empirical evidence before me to deny it.
I like playing Bad 40k armies.

Still worse I like to feel good when I beat people with them. There I said it, you can now call me a bad person, but the reality of the situation is that I love to try to win with armies people tell me are bad. Now, I’m not going to stand here and tell you I play with a pile of crappy units at every local tournament because I don’t I try to bring what’s good in my codex like everyone else. I just am addicted to making bad codices good.

Back in August we had two codices come out in the same month (Gray Knights and Space Wolves). Let me say that again this time with the appropriate amount of capitalization, TWO IN ONE MONTH. Just a couple of years ago in the heyday of 5th edition this would have been completely inconceivable. At the rate Games Workshop is putting out books everybody will have a new hardback book by early next year, we as players have never been so spoiled for new content as we are now. Regardless of how you feel about this breakneck pace (and I know there are varying opinions) we see the same reaction every time one of these new books comes out. It goes something like this; “This item is over/under powered, that unit is now a must take/never going to see play, this codex is awesome/ how many years until the next update“. Here’s my advice if you’re on the wrong end of this:  Don’t fight it – embrace it. Remember how awful everyone thought the Tyranid book was when it came out in January, people hated it.
It was panned on every podcast, eBay was flooded with the Gaunts of every Nid player who vowed to switch to Tau, and those who stuck it out were forming  support groups where like hive-minded people could cry on each others shoulders. While we will have to see how some of the new units they’ve been given perform competitively in the months since its release the Tyranid codex while not great has proven to be better than most originally thought (11th Company GT winning list here)  The people who stuck it out are now reaping the rewards that come with mastering a codex, while those who jumped ship to Tau are trying to understand why their buff commander will no longer adhere to their Riptides.  In the last 7 months every Tyranid player I know has become a better 40k player because they stuck it out. The same can be said for any player who ever loved a subpar codex.
As a long time Codex Space Marine player I can say that the thing that helped me the most as a competitive player was the 5th edition Space Wolf codex. When that book came out I threw a fit, at the time I thought that they did everything my Codex Marines did but they did it better and for less points (I was right).  I would jump up and down and shout “That’s not fair, That’s not fair, That’s not fair” in the hopes that somewhere in Nottingham mommy Jervis would hear me, give Logan Grimnar a timeout and tell him to share his toys with his little red headed brothers the Codex Marines. He didn’t. At first I just complained, then I started trying to avoid playing against wolves when and where I could. Reality did eventually catch up to me, Wolves where probably the most popular army in my meta and try as I did I could not completely avoid them, so I had no choice but to fight them and I did. I lost, a lot. I remember one night being so tired of wolves that I built an army specifically designed to kill power armor, somehow I got paired up against the one Ork player at the store that night and lost. I had had it even when I wasn’t playing against Space Wolves I was losing because of Space Wolves. I was so frustrated I started coming to the local game nights less and less,


and that’s when Ben Mohile saved my 40k life.
I want to make it clear I’ve never meet Ben Mohile and I can say with some certainty that he has no idea who I am. But one cold winter night back in the days of 5th edition I was trying to write a paper for an American history class. In between paragraphs I was browsing 40k forums and found a battle report, it was Ben Mohile (of whom I’d never heard) and his Salamander Marines playing against a Space Wolf player (whose name I had also never heard and can’t now remember) at the ETC. I glanced at the armies and assumed the outcome before scrolling down to the bottom of the page in order to have my suspicions confirmed only to find when I got there that the world had turned upside down and it was the Marine player who had won the matchup. I immediately scrolled back up to make sure they were playing the same number of points. I carefully picked my way through the marine army list looking for what magical combination of units or items had lead to this turn of events only to find that the marine list in question was remarkably similar to those that I had been using for the last several months. I read through the report that turned out to have been written by Mohile. I read it again the next day, still searching for the secret strategy that beat the Wolves, I found it.

Ben Mohile was a better 40k player than his opponent, he was also a better 40k player than me. He didn’t waste time and energy complaining about how much better Gray Hunters were than Tactical Marines he simply acknowledged the deficiency, adjusted his strategy accordingly and moved on. Several days later armed with this new found mentality I walked into my weekly game night sought out a wolf player, challenged him and promptly got my ass handed to me. Like a Rocky montage I repeated the exercise the following week and the one following that using the same list each time.  Eventually I started winning. In fact by the end of 5th edition I had reached a point where I actually felt good about my chances against Wolves because I knew I was just better at that particular matchup than anyone else in town. Fast forward a year or two later and the 6thedition Marine book is just out. White Scars bikes are all the rage and people can’t walk into a tournament without tripping over a grav gun.  I’m playing a Saturday afternoon game at my local game store but all of my marines are on a shelf at home. In a world of Heldrakes, Riptides and Wave Serpents I’m pushing Reaver Jetbikes around the table. I had just bought a Dark Eldar army and was doing everything in my power to win with it despite the fact that people were telling me it wasn’t good. No, scratch that… because of the fact that people where telling me it wasn’t good. I had become addicted to winning with a bad army I wanted to be the guy who won a tournament with an army that made everybody question their understanding of the game. I had become a 40k hipster and it had made me a better player.
So Tyranid players rejoice, you too Sisters of Battle, Dark Angels, Orks, and Chaos Marine players people think your armies suck. Good. If they do in fact suck then the effort you put in to winning with them will make you a better player. Think of it like playing a video game on the hardest setting for 4 years and then turning it back to easy (when you get your new book). And the best part is when you do win with the worst army in the game people will be even more impressed, your victories can’t be duplicated simply by doing a copy and paste on the list. Victories with bad armies have to be earned and that makes them so much sweeter.

Do you get a kick out of being a gaming underdog? do you hate Rocky movies?