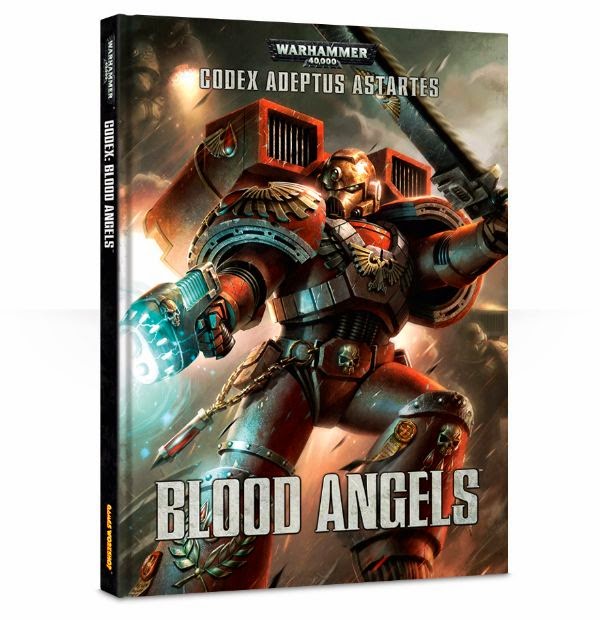 The Sons of Sanguinius and the BIGGEST Dragon you’ve ever seen arrive!  Come see! Smaug™ is built upon a stunningly detailed scenic base that depicts the vast treasures of Erebor. The Arkenstone™ and The One Ring can both clearly be seen amongst the gems and gold as Smaug™ looms over the would-be burglar Bilbo Baggins™.

This magnificent 42 piece miniature is hand cast using the highest quality resin (the same used by Forge World), and the most advanced techniques to produce a model with extremely fine detail. Every scale, horn and battle-scar has been expertly reproduced to create a beatifically authentic collectors piece. This box contains everything you need to make a 10 man Blood Angels Tactical Squad, including the options to include a Sergeant, Heavy Weapon and Special Weapon. There are 165 components in total, allowing for a massive amount of poses and variation in your squad. However you assemble it, you’ll have plenty of components left over to add to the rest of your Blood Angels collection.

You get 11 torso fronts (10 of which are unique); the Sergeant’s armour is easily identified as it has a sculpted torso and an attached tabard; there are 10 different leg poses; 16 different heads of which 13 are helmeted and 3 are bare (one of the bare heads wears a re-breather). There are 10 different backpacks; and 10 sets of arms.

There are 10 unique boltguns covered in Blood Angels iconography, a flamer, a meltagun, a plasma gun, and a grav gun. You can also make a heavy bolter and a heavy flamer, both of which come with their corresponding backpacks. The Sergeant can be armed with a combination of inferno pistol, hand flamer, storm bolter, grav pistol, bolt pistol, plasma pistol, power fist, power sword, or chainsword. You can also make one of the following combi-bolters: combi-flamer, combi-plasma, combi-melta or combi-grav.

There are plenty of additional components to really personalise your Tactical Squad including 3 banner tops, an auspex. a range of frag and krak grenades, pouches, holsters, a Sergeant back banner, weapon scopes and melta bombs. This 11-piece plastic kit makes a Blood Angels Sanguinary Priest armed with a double-edged chainsword. He holds aloft a blood chalice and is equipped with a narthecium, the instrument of all Space Marine Apothecaries. Sons of Sanguinius: Blood Angels Painting Guide is a 176 page paperback painting guide. Inside you will find four fantastic miniatures collections – The Archangels, The Blooded, The Lost Brethren, and Strike Force Razorwind of the Flesh Tearers Chapter.

~Go look at two things in particular, the 360s of Smaug and the BS Tactical sprues.  Both are fantastic visual treats.  The BA Tactical Squad box is a bitz bonanza!

Author: Larry Vela
Dad, Gamer, Publisher, Pilot, Texan. All games all the time since junior-high. I started BoLS Interactive in 2006. I’m a lifelong tabletop & RPG gaming enthusiast, and internet publisher working to entertain and inform my readers every day. I've been playing RPGs and Tabletop Games since the 1970s. I'm been playing and covering Warhammer and Warhammer 40K for over 35 years.
Advertisement
Lord of the Rings Miniatures Tabletop News Warhammer 40k
Advertisement 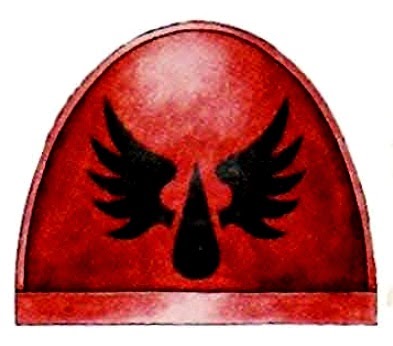