How to start playing Warmachine – Hordes 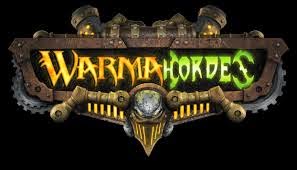 What’s keeping you from giving Warmachine a try?  Today a veteran gamer offers a bunch of tips to get you started!
I was talking to some friends of mine and the reason they didn’t want to get into warmachine was that they thought you needed to many books.  I thought this was surprising because comparing it to some of the games they play it seemed relatively simple.  Yes, warmachine is deep into MKII but, that doesn’t mean you need everything released to get into the game.  Another person I talked to thought Warmachine and Hordes were two different games.  They are not, they just have different resource management systems, but play by the same rules. Here is a few easy ways to get started:
1    Find Some Games:
If you have a local press ganger they can really help you out by giving you and buddy a few beginning battle box games.  All pressgangers are required to have a starter set for beginner games.
If your local store is having leagues they will usually have a growth league.  These leagues start out with just a battlebox level of points and usually grow to small armies over a spaced out time period. This is an easy way to collect a small force and figure out what your models do.  Also, you get to see how other armies work before you make a really big investment.  Another great thing about starter box games is they are short.  So, you can easily get multiple games in over one afternoon.
If you can’t find a pressganger and your local store hasn’t been much luck, check out the 2 player battlebox.  You and a friend can split up the 2 small forces and figure out how to play.  This is a little harder than the other 2 methods but, youtube does exist thankfully and can be a big help here.  There are a lot of battle reports on youtube which will help you figure out the game mechanics.  Don’t understand the allocation phase, watch a video.  Privateer Press forums can be helpful to new players as well.
2   Pick ONE
Probably the hardest thing to do is pick a faction.  This can be a little daunting.  I suggest looking at the available resources online to figure out what you like.  If you can watch a couple games with your proposed faction that would be the best.  Another way youtube can really get you going in the right direction.  I have a little summary of each faction below but, do some research before taking my word for it: Warmachine:
Hordes:
3   Play for Fun – Not to Win Early Warmachine and Hordes is a brutal game to the uneducated.  Models don’t survive, anything that can die will.  Your caster is a powerful tool but, if not protected it will be smashed into the ground.  The most powerful tool in warmachine/hordes is knowledge.  Knowing what your opponent’s models are capable of is a huge deal.  At first you just are not going to have the knowledge to be competitive right out of the box.  Learning what your models abilities will make it easier to get more games in.  What does that symbol mean , what is the defense of that model, how many shots you can take, etc.  Once you get the hang of your models rules, you can start recognizing the threats of other armies.  Study up on your stuff and it will be easy to figure out what you need to kill or run away from after awhile.
4    Use The Resources
There is a plethora of resources available to warmachine/hordes players.  Some of my favorite are:
http://www.forwardkommander.com/          Great to make lists with and theory machine
Appstore:  WarRoom
Available for Android and Itunes.  You can buy just your faction cards or all the cards.  If you have faction ADD or just want to know  what everyone’s else models do it is worth the investment.
http://youtube.com/                                    Warmachine/Hordes has a pretty strong video community with vidoes ranging from beginner to the world championships.  Never easier to get started.
So how about it BOLS?  Are you interested in getting started in Warma/hordes?  What helped you get into the game?  Have any other things to add to the list?  Please share your comments below.

Author: Revenant
Revenant is a veteran tabletop wargamer with over 10 years of experience. His specialty is Privateer Press' Warmachine & Hordes gamesystem. He began writing for BoLS in 2009.
Advertisement
Community Editorials Tactics Warmachine-Hordes
Advertisement 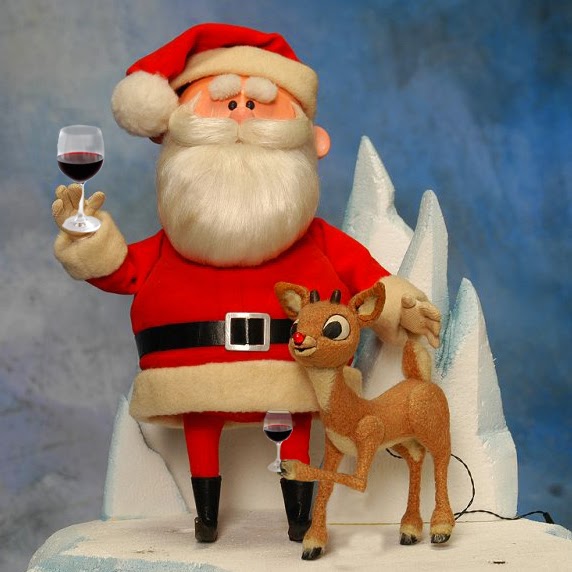