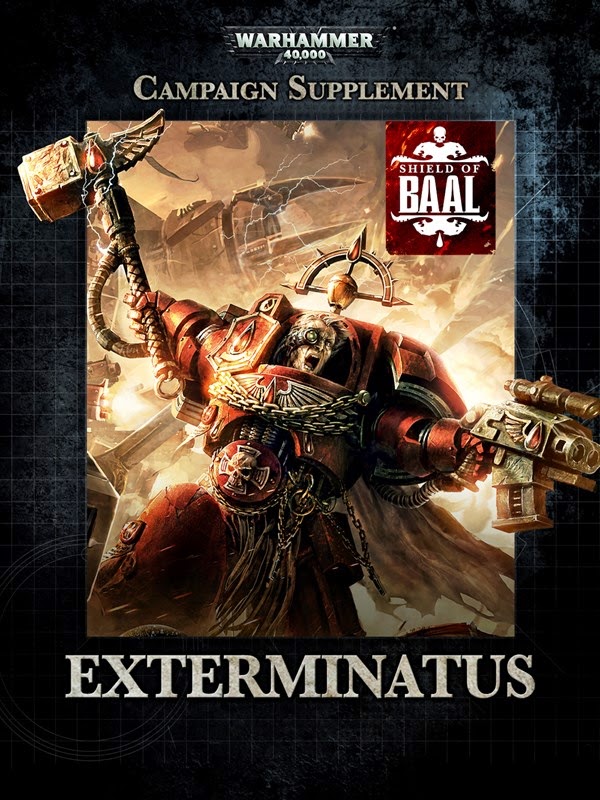 Want to see some more Sororitas?  Check out the latest from Shield of Baal Exterminatus!
Yeah, it sold out on the GW webstore in minutes, so you either need to grab the digital version, or stake out your local FLGS to secure your copy.  Here’s the latest teases from Black Library: “From the radiation washed plains of Tartoros to the ruined cityscapes of Asphodex and the cloud mines of Aeros, the Tyranids are winning their war of annihilation. The arrival of the Blood Angels and their Flesh Tearers allies carves a bloody rent in the xenos invasion, but are the Emperor’s finest too late to save the Cryptus System from destruction? Adding to the mayhem, the Hive Mind’s arrival has awoken ancient forces deep beneath the crust of the system’s outmost planet, Perdita, and another player is about to enter the war to decide the fate of the Shieldworlds. Shield of Baal: Exterminatus is the dramatic conclusion to the Shield of Baal campaign, as Commander Dante leads a force of Blood Angels and Flesh Tearers into the path of Hive Fleet Leviathan.

This product follows the desperate battle to save the Cryptus System from complete annihilation and halt the Hive Mind’s relentless advance. Inside you will find Echoes of War missions allowing you to re-enact the battles for the Shieldworlds, as well as new rules for fielding a Blood Angels 1st Company force, a Flesh Tearers army, plus a host of new formations for the Sons of Sanguinius. Also included are rules for creating a legion of the Necron Mephrit Dynasty, Dante’s unlikely allies against the tireless hunger of the Hive Mind.” 18 new Dataslates for Necrons, Blood Angels, and Tyranids!  I can hardly wait! 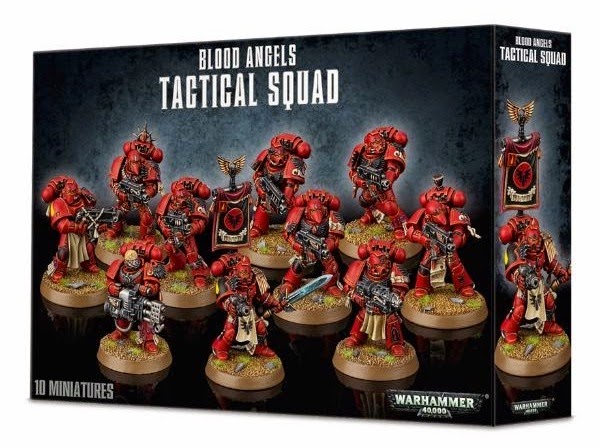