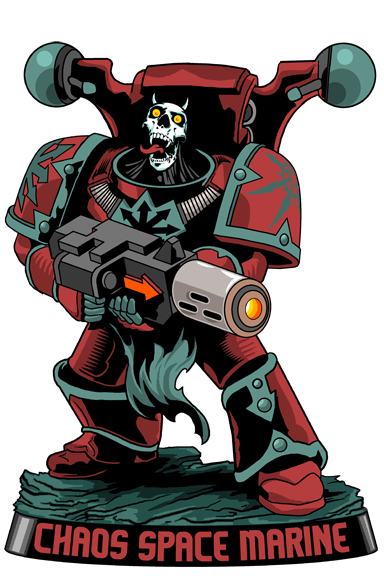 Some Chaos Marines tidbits are out and about. Strange rumors always happen when folks settle down during the holidays.

One project that is more on the horizon is plastic Chaos Cult Troops. I can say that the Plague Marines are more bulky and tailored for the new bases. Standard 5 man squads per box with all weapon options and nice bits to spruce up the Champions.

2015 will be the year of supplements and campaigns. Dark angels will almost certainly feature in the next campaign which i heard quite possibly is called DarkStorm

I just want to put it out there… how exactly did the Crimson Slaughter get a ticket to first class treatment while the Chaos Legions still don’t have rules?

Author: Larry Vela
Dad, Gamer, Publisher, Pilot, Texan. All games all the time since junior-high. I started BoLS Interactive in 2006. I’m a lifelong tabletop & RPG gaming enthusiast, and internet publisher working to entertain and inform my readers every day. I've been playing RPGs and Tabletop Games since the 1970s. I'm been playing and covering Warhammer and Warhammer 40K for over 35 years.
Advertisement
Chaos Marines Tabletop News Warhammer 40k
Advertisement 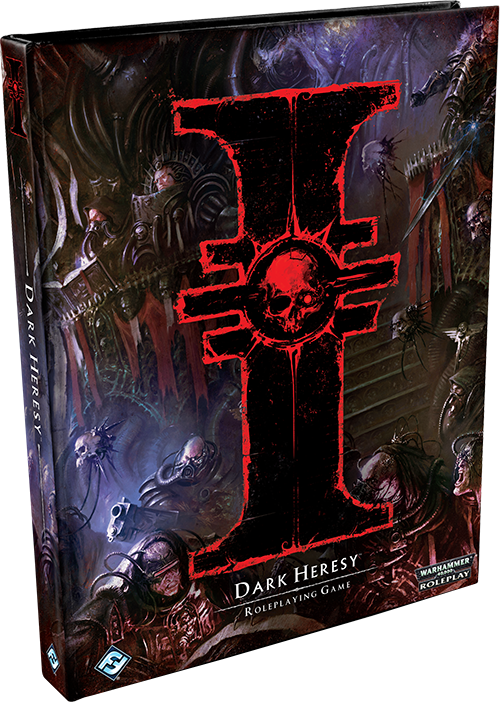