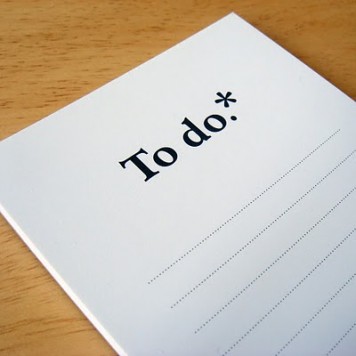 You know what you need to do. Now it’s time to Do the Thing.

Dr. Bored here to tell you how to create that habit. The actual Process of habit forming has several steps, and a few pitfalls too. It’s easy to get discouraged, particularly with miniature painting when there are SO MANY OF THEM.

It IS doable. You CAN do it. Between establishing a good Process and some positive self-talk, you can get that army painted instead of letting it gather dust. 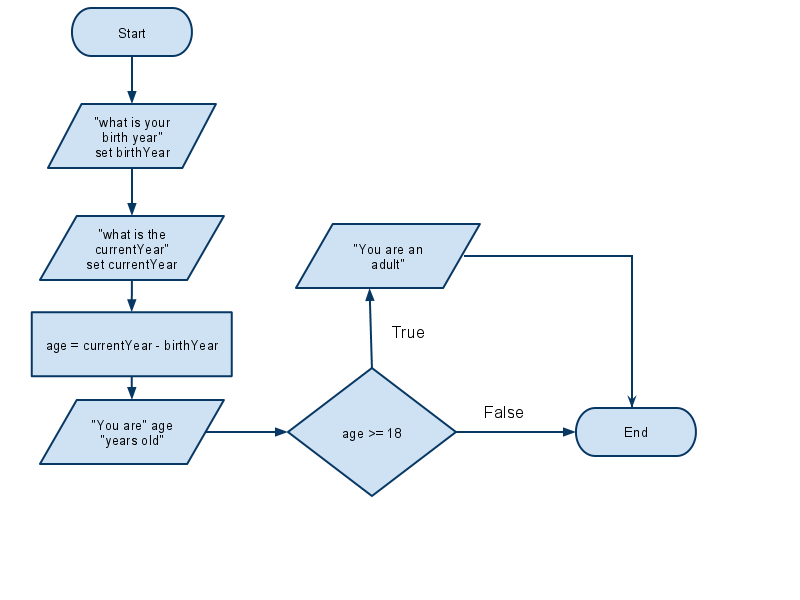 Let’s paint our miniatures. It helps if you have a dedicated work space, or at least a convenient box where you store all of your supplies in one place. The easier it is to get started, the faster the habit will take hold.

Step 1. Do something to tell your brain it’s time to work.

– For me with my art, it’s getting dressed in casual work clothes, khakis and a polo. You could put on a ‘paint miniatures’ hat, or ‘time to paint’ bracelet, any thing that you can do that gives your brain a queue to work with.

Let me explain something. When your brain has a queue to work with (like Pavlov’s dog and the bell), and it learns the rest of the process, and then the reward, your brain then is able to learn ways to make shortcuts. THIS is habit forming. Your brain making shortcuts. When a rat is put into a maze, a buzzer goes off and a door opens. The rat starts by exploring EVERY nook and cranny before finding the cheese. The next time it goes into the maze, it gets to the cheese a little faster… and the next time, it makes a beeline right for that cheese, but every time it has that buzzer going off, telling the rat’s brain to ‘start’ the routine.

Though, that said,  I find that talking my way through it helps! Take it step by step. “C’mon Doc, just put the brush in the cup to clean it.. Ok, now dry it off.. cool, good work, now get some paint on that brush.” Positive self-talk is HUGE for boosting confidence, and positive thinking can turn a really dry, awful thing, into a very manageable, doable thing. Remember, you’re getting a reward at the end of all this, at the very least! Not to mention every mini you paint will make you better at painting, faster at painting, and bring you a step closer to having a fully painted army!

– You did it! Whether it was a mini you painted or a step in the process, you did what you set out to do, so reward yourself! Get on that Internet, watch the next episode of Walking Dead, whatever, make sure your brain knows that it gets a reward after you did the thing!

Rewarding yourself gives your brain a great ending to a good process. You see, the times during a routine when the brain is most active is during the ‘queue’ at the start, and the Reward at the end. The first couple of times you do a routine, the brain works hard all the way through it, like learning how to drive to a new store down town. At first, it’s tough, you need good instructions, to be really alert to make sure you don’t miss any turns.. But the next time it gets easier, and then easier after that. Your brain works less until it processes the reward. Having a good reward helps to motivate the brain to turn everything before the reward into a routine so that it gets the reward again!

– If you set a daily goal, then do it the next day. If it’s weekly, make sure your schedule remains free during that slice of time during the week. When you build the habit, it gets easier and easier to do the thing, which means you’ll paint more, paint faster, and finish your army sooner than you’d even expect. 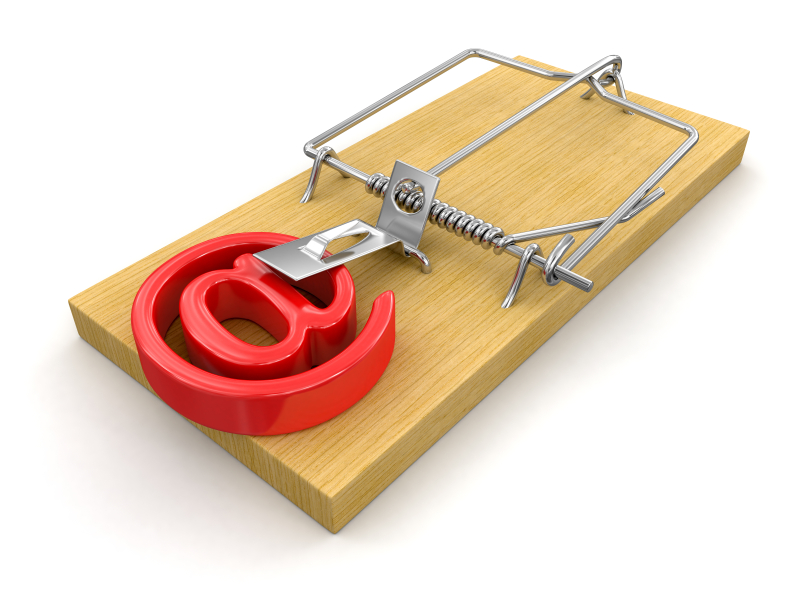 Yes, there are pitfalls. There are dangers to habits, dangers that could turn a fun hobby into a pain in the rear.

The first thing to keep in mind is to not berate yourself if you break your habit. You have a crappy day. It’s raining. Work was tough today. Someone said a nasty thing to you. The very LAST thing you want to do is to compound those negative feelings with MORE negative feelings! Don’t beat yourself up for not painting one day or one week. It’s OK. Come back to it fresh the next time. Just think of how much better it’ll feel when you sit down to paint with a good attitude and a fresh outlook. Focus on processing those negative feelings, get rest, do what you need to do, and then come back to building the habit later.

And that said, don’t ever force yourself to do the habit. There are days when I really just don’t feel like drawing or painting at all. I really just want to curl up with a good book (I’m looking at you Pariah by Dan Abnett) and spend what free time I have just relaxing. If you force yourself to do the habit, it becomes WORK instead of what it should be, which is a HOBBY. Hobbies are for relaxing, having fun. Painting should be fun! The goal with this habit forming is to do the thing instead of not doing the thing, the goal is NOT to hate doing the thing! If you find yourself frustrated, not wanting to do it at all one day, that’s OK! Take a breather. Step away from it. Keep it fun and positive, don’t just wallow in those negative feelings as you force your brush to do a rush job across your expensive miniatures.

I hope this helps all you wargamers out there build good habits into the future! You CAN get those armies painted, and I can’t wait to see them! Make a good habit and it’ll get easier and easier as you go!