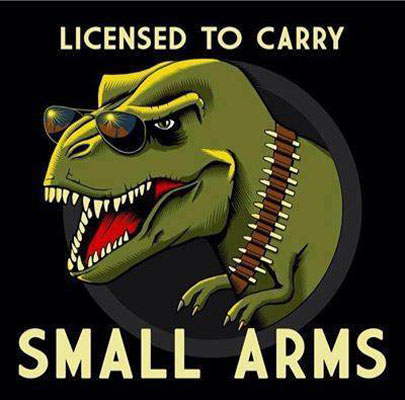 Playing really small games of Warhammer 40,000 can be a really fun change of pace.  Here’s why you should give it a shot:

Hey Folks! NoName1 here again, long time! Let me start off by declaring this article, like my subject, short and sweet. So! First off –

Why should you be playing small games (i.e., less than 1000 pts)? Well, because it makes for shorter games – which is often a plus – it’s the number one best way to introduce a new player to the game, and keeping it simple is a really great way to learn your rules and *the* rules. Hopefully that settles the case 🙂

But, what can you put in 500 pts? Not a lot – which is where the Tactics bit comes in. In a small game, you have to trim your list down to the barest minimum, but you still have to be prepared to handle just about anything.

Most recently I played a few matches in a local Escalation League. The idea (for those who don’t know) is a Tournament where the points limit goes up with each successive match. In this case, it starts at 500 pts, then goes up by 250 each round (750, 1000, 1250, etc). In the 500 pt. game, there was also the added limitation that no single model could be over 180 pts, and no Flyers. Since this is a Tournament with a lot of new players, that limitation was a really good idea I think!

Seeing as it was 500 pts, I needed to play to my strengths. Which, as Eldar, are mobility and Rending. I wanted basic Troops with some teeth, but also wanted to points to spread elsewhere, so the minimum Jetbikes with Cannons were my go-to. I also wanted to keep my opponents at arm’s-length, so the Night Spinner is there to deal with Mobs and back-field Objective campers. The Warp Spiders are my swiss-army unit; fast-moving, hard-hitting, and reasonably durable for the cost. The Farseer I kitted that way because I have a sweet, sweet model I couldn’t resist using, and because the Mantle is cheaper than a Bodyguard unit, and does a wonderful job of denying Slay the Warlord, especially in games without much Ignores Cover.

Now, you can already see the logic in list building here – I’m using efficient, low-cost units that are good at a variety of things, but a number of my choices are also shaped by the thought “It’s a small game, so there won’t be much *blank.*”

And that’s what makes these games particularly interesting. While you’re scrambling for meagre points, so is the other guy. And they also only have so many tools they can bring! It also makes each unit, and each objective, that much more critical. When you’ve got 20 units running all over the table, losing one is kind of ok. If you have five units on the table? Losing one is baaaad news. Plus, with so much less noise in-game, it’s more likely your one mega-character will get in that epic duel with the other guy’s mega character, and that their duel will actually decide the game.

Any thoughts on what my list above was *not* prepared for? I’m sure you guessed it, gold star! You said “Bro, armor…”! Yes, I had very little to handle heavier armor. I was prepared for the lighter armor I expected to see, but not the AV13 Ghost Ark that I faced in my first round. But, lesson learned, and next time I’ll be more prepared for Necrons. I did quite well in that game, considering, but I still took a hefty loss to start off the Tournament.

Still, it was a great game, and I loved playing the smaller-scale! – How about you?

And that’s it, a short piece on a small subject. In other news, does anyone else want to see a YouTube parody of “Material Girl” sung by a Sister of Battle as “Imperial Girl”? Get on that, Internet!