Forgeworld: My What a Large Axe You Have! 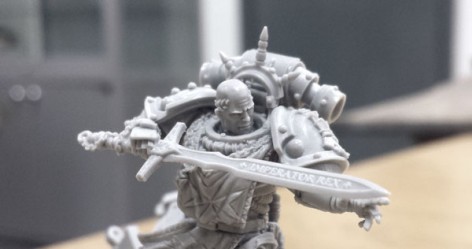 Sigismund, First Captain of the Imperial Fists – rumour is that’s he’s pretty close to being released. – Also owner of the strongest wrist in the Imperium. 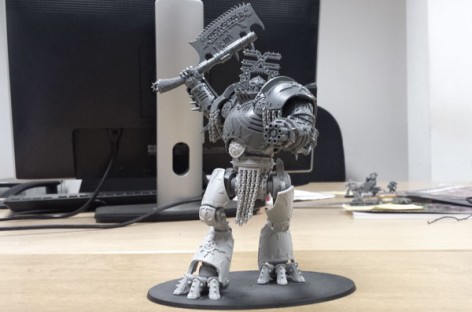 A new Daemon Engine this way walks! – I bet a bunch of Ewoks could totally bring him down… 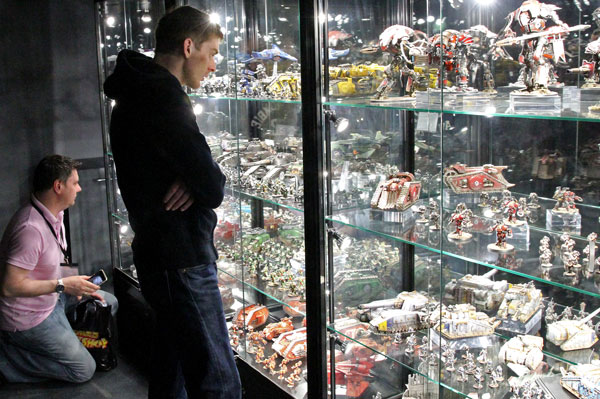 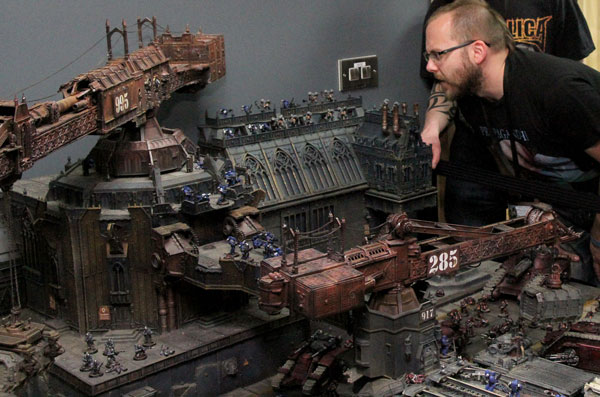 more pics of these two and lots more

Look for these to ship in the days ahead.