That lines up exactly with the kits said to be replaced with the new codex. Compare that to this previous set of rumors:

I’ve been keeping my ear to the ground and the latest word on the street is that retailers were told to remove the Codex, Assault marines and Devs from their reorder lists. 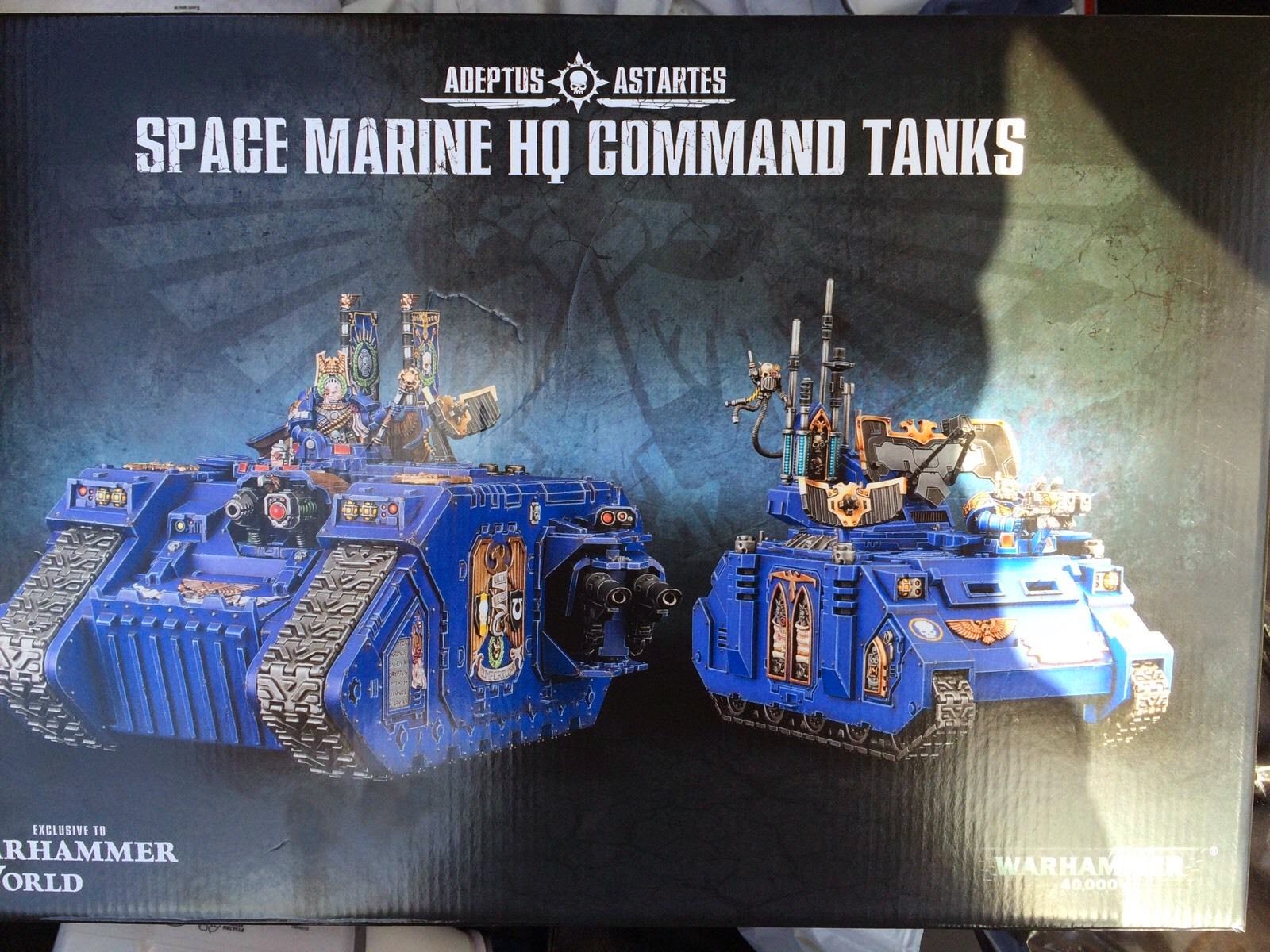 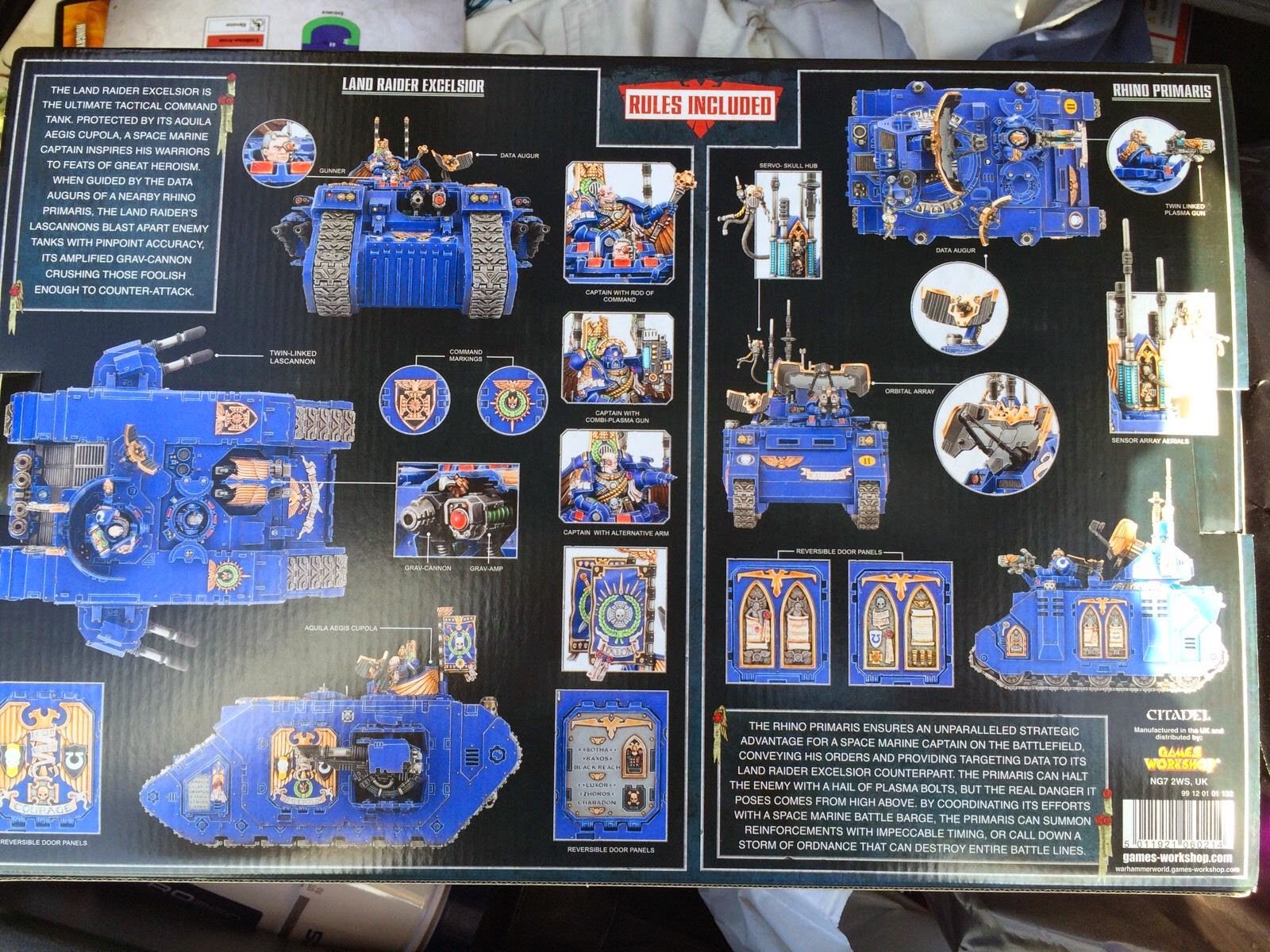 ~ And they shall know no fear!