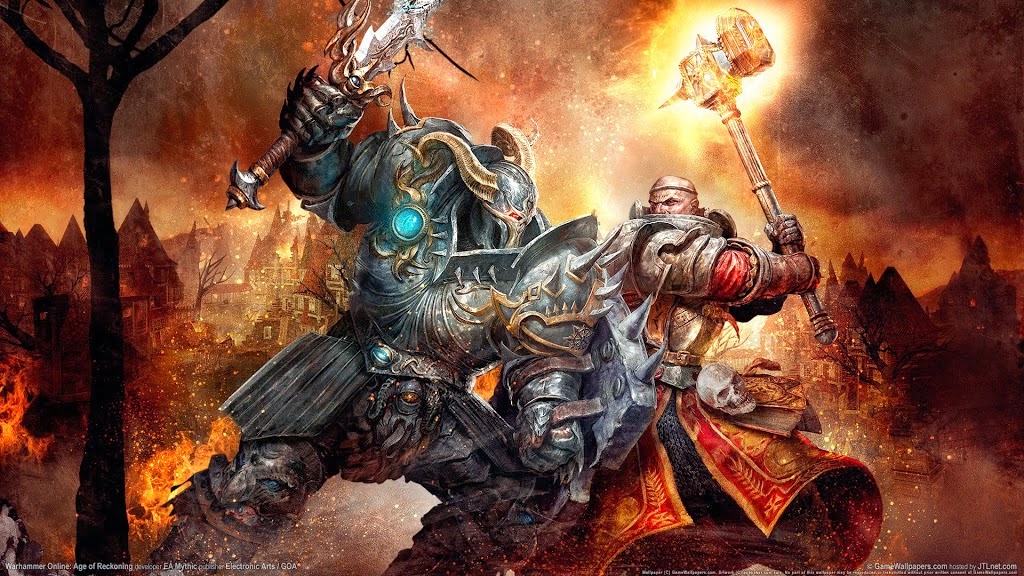 When two of the community’s most trustworthy rumormongers start talking about armies getting “squatted” you should pay attention.

First we hear from Harry, setting up the “wide angle” view of the new WFB environment:

….and I knew about these pictures when I included Lizardmen in the armies I thought were going to go.

Arthurius first posted about these pictures (Months ago) … and I think hastings confirmed it.
They are as described …. seeing these pictures does not give me anymore hope that my lovely Lizardmen army will see any more support in the future …. what I see is a studio army painted up for the … “look fellas you can still use your old models in the new edition” photograph. … and the “Hey fellas, it does not matter what bases your minis are on … you can use your old square based minis right along side any new mins you paint that come with round bases … ” – article in White Dwarf. 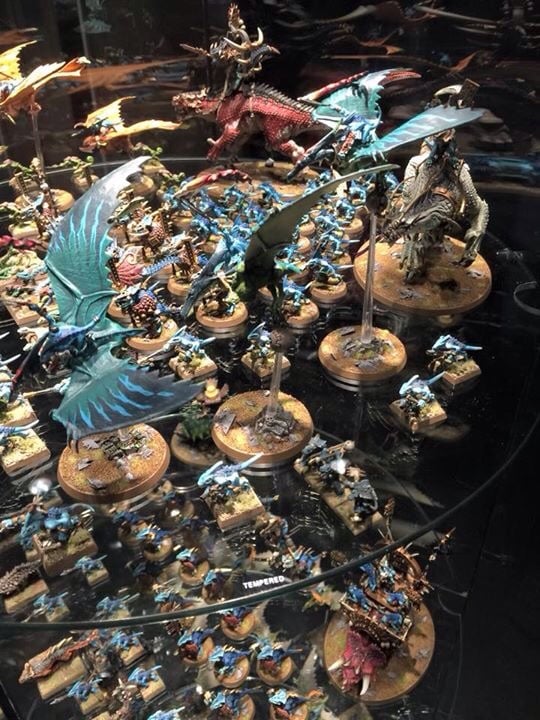 I suspect we will be seeing more and more of the existing stuff painted up on a mixture of bases.

I can tell you there are several kits and concepts for existing armies that have not yet been released.

There may be one last roll of the die for a couple of armies is all I was suggesting. There is obviously a boat load of stuff coming for the new factions.

Something i still can’t get my head around is all the hand ringing going on about Lizardmen … like they are a special case. They are no more, no less shafted than anyone else. It is far, far easier to count the one or two armies NOT royally stuffed by this than the ones that are … just saying. 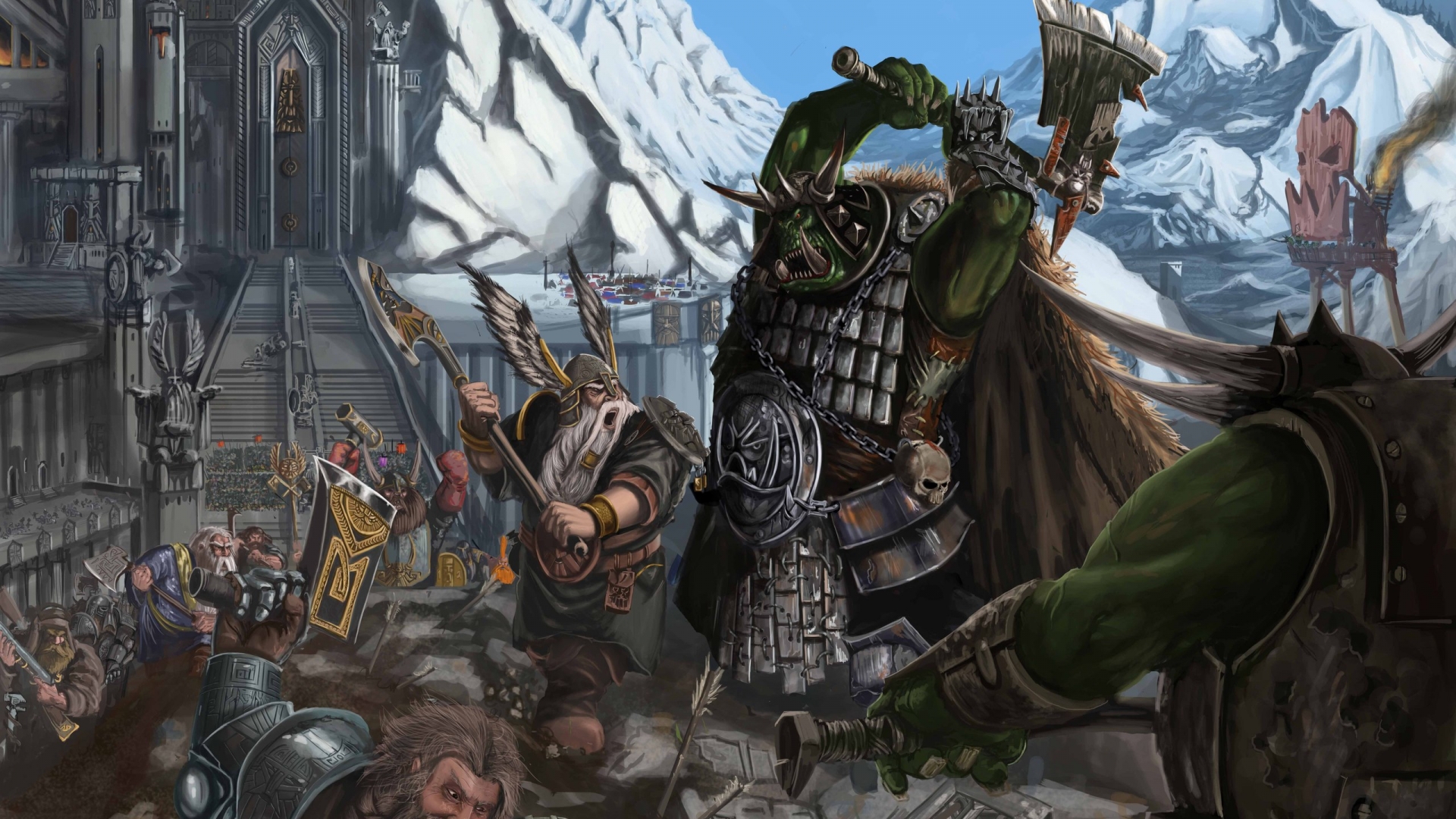 Then we get a bit from 75hastings69, adding in more details on what he’s heard of upcoming WFB 9th models and “squatting”

I’ve no idea, I just know that some armies (existing under 8th) have models that have not yet been released, likewise CAD stuff/concepts for some, whether these will get released is unknown to me. An example would be the Dwarf Juggernaught update that never came, or the bone giant (that IIRC was finished around the same time as the latest WE Treeman).

I shall add what I know from a long while ago, not that it really brings anything to the discussion.

AFAIK Tomb Kings Bone Giant/Collossus thingy was completed around the time of the latest WE treeman, whether it got a mold made is unknown to me, brets is a much simpler answer, the last I heard was that they had no idea what to do with them at all, and AFAIK the only thing I ever heard about was a CAD image that was seen for a Hippogriff (so obviously a plastic kit) I do not think anything ever happened with this, I don’t even know for sure it was for Brets (that was just assumption on my behalf) there was no rider reported to me just the mount, then everything went quiet….. I get the problem with Brets totally, I mean apart from adding maybe knights on foot and changing some of the existing options to plastic where would you go with them from their fluff, they don’t really use war machines, they don’t use monsters, they are solely human in appearance, it really limits what you can do to develop them, especially when compared to two other human(esque in the case of chaos) forces that pretty much have access to everything from technology to monsters and beyond, sadly I think Brets were always going to be the first casualty if any squatting was to be done.

~More as it comes in.