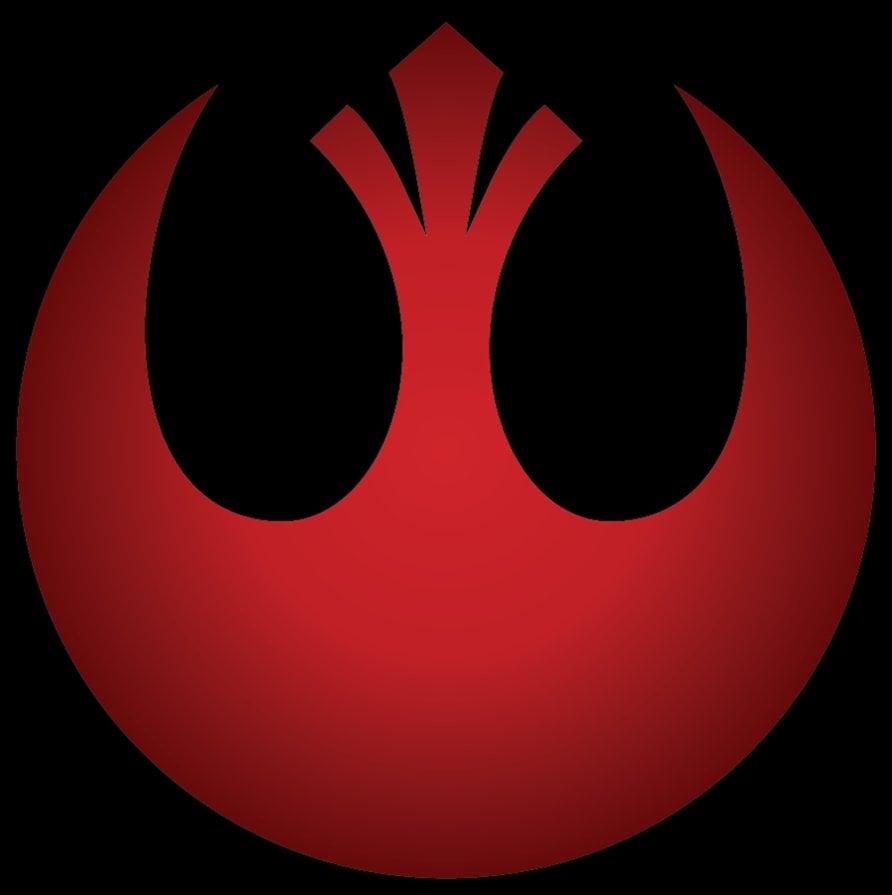 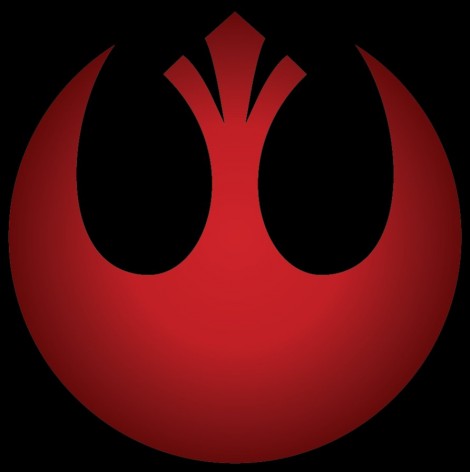 With Wave 7 on the horison, it’s time to look back and re-evaluate each of the factions as a whole. First up, the small-based ships of the Rebel Alliance!

There’s a lot to cover and not much space to cover it in, so we’ll just get right down to it! 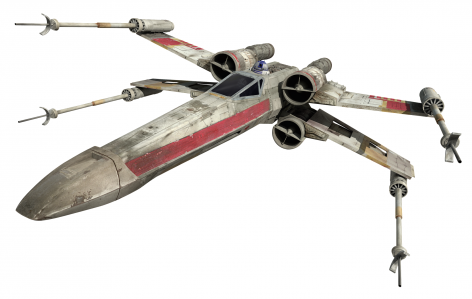 The X-Wing has become the exact definition of ‘average’ in terms of small-based ship stats. With a decent amount of resilience and a respectable, if not astounding maneuver dial and a decent selection of upgrade slots, it’s nothing to be sneezed at. Sometimes, it’s a bit overcosted, but the sheer variety of elite pilots makes it worth it. Ubiquitous and reliable, that’s the name of the game here.

Should you play it?: Yes

The Y-Wing was never a very good ship. While incredibly durable, and the ability to equip a turret does wonders, the maneuver dial is just horrible and with the K-Wing coming out its role as a munitions-based attacker is at risk, too. Consider this a Scum ship in the future, they run it better with the Unhinged Astromech and all that anyway.

Should you play it?: No

Allow me to say this – I love the A-Wing, especially Jake Farrel. The combination of action economy and maneuverability makes the ship almost impossible to pin down, and its biggest weakness – turrets – has been mitigated thanks to the new Autothruster modification. While poor at actually attacking, when it comes to harassing other ships from outside their arc there’s nothing better in the entire Rebel fleet. If you’re going to run one, pick up Rebel Aces so you have the Chaardan Refit and A-Wing Test Pilot cards for reduced point cost and more EPTs. Missile slots are almost never relevant, so there’s really no point not to equip Chaardan Refit when you can.

Should you play it?: Yes (Heavily biased, though)

Durable. Maneuverable. Cannons. Part of Rebel Aces, sharing space with my other favorite ship in the faction. It’s hard to think of a role that, between the A-Wing and the B-Wing, isn’t filled except for low-point swarming, which the Z-95 excels at. A solid start to any Rebel fleet following the starter would definitely be the Rebel Aces set, just so you have both of these ships in your faction. Some common builds include a Dagger or Blue Squadron pilot with an Ion Cannon and the E-2 modification to allow for a Tactician crew member, allowing you to – as long as you stay at Range 2 – both ion and stress the targets, and Ten Numb with a Mangler cannon.

Should you play it?: Yes, arguably the best small-based ship in the Rebel Alliance

I like the E-Wing. It’s got a great dial, and is surprisingly durable for an interceptor type role. Corran Horn especially can pack a massive punch, with his twice-a-round attack opportunity, although I’ve always been partial towards Ehten Abat’s critical guarantee ability. It is, however…overcosted like you wouldn’t believe. Corran Horn is 35 points, which is alright, but a basic pilot isn’t that cheaper, meaning that if you’ll be using one it’ll be one of the elite pilots. Also, I personally think the cannon on top of the hood looks a little silly.

Should you play it?: Only in certain situations 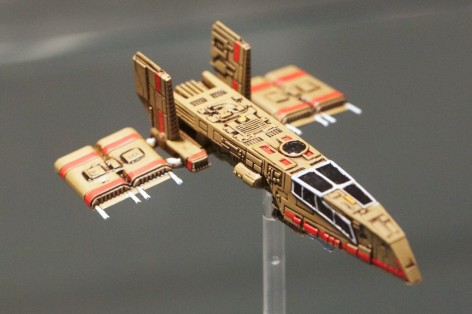 The Hawk’s maneuver dial is awful. It’s got crap actions, and almost worthless attacks. While the turret can help that, you shouldn’t need to take an upgrade in order to attack at all. While the various named pilots have interesting support abilities, especially the Kyle Katarn Focus Boat build, it’s not really viable for competitive play.

Should you play it?: Probably Not 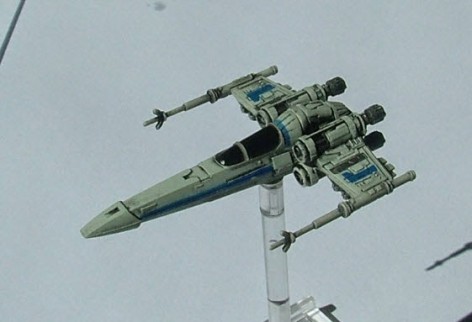 The cheapest ship available to the faction, with few upgrade slots and all considered a decent dial, the Z-95 is your only real option for swarming. Something of note is that they can take Ion Pulse Missiles, which combined with a Bandit Squadron Pilot makes 15 points for something that could potentially lock down a Large-based ship for a turn.

Should you play it?: Yes

The Rebel Alliance is my main faction, and I really like them as a rule. While a friend of mine would stand up for the Y-Wing rather vehemently, I do think it’s more of a Scum ship at this point and shouldn’t really be seriously considered. Next week, we’ll cover the two Large ships of the faction and the faction-exclusive upgrades, as well as briefly touch on the two Epic level ships, the Rebel Transport and the Corellian Corvette.

What did I miss? What’s your favorite ship? Leave a comment below!