40k: Inside the Force Org Chart

Pimpcron finds irony in the way we use the Force Organizational Chart.

People of Earth! Pimpcron is here to explore why we have a FOC in the first place, and do we use it wrong?

So What Is It Really?

It could be argued that the FOC was designed to try to add some semblance of game balance in 40k. If each player has to spend part of their points on an expensive HQ and at least two Troops choices, then it’s fewer points for cheese. Then they cap the other options at 3 each, (hopefully) limiting the cheese further. But many armies have squadrons that only take up 1 slot, or a brood of monstrous creatures that does the same. Then there (were) codices and some supplements that allowed some non-Troop units to be counted as Troops. So is balance really what it was all about?

The other theory behind the FOC is that it wasn’t designed for balance at all. It was designed to make your army roughly fit what you would find on any typical battlefield of the Imperium. Each one of our games are a small cross-section of a much larger (maybe planet-wide) battle being fought. So it could also be argued that the Force Org was put in place to give you an example that Hormagaunts are way more prevalent on any typical battlefield than a Mawloc. So is the Force Org Chart more for fluff purposes and not balance?

So How Do We Usually Use It? 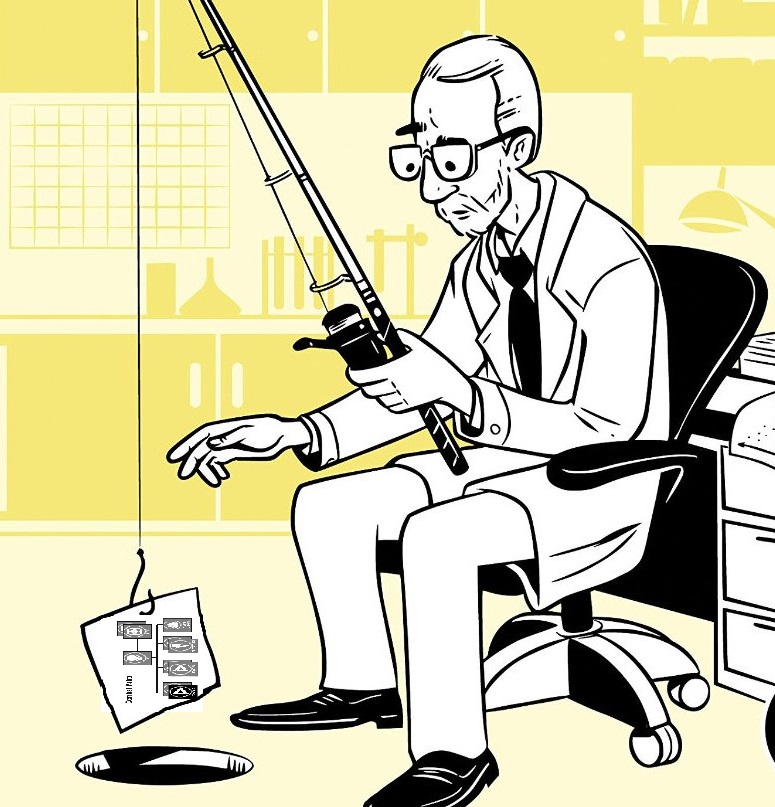 Meet Tim. Tim uses the Force Org to fish in the hole in his floor. Tim is using it all wrong.

I am speaking in generalities here, but my experience is that competitive players prefer using a Force Organizational Chart. This is because they know that in a Tournament scene, bringing the nastiest stuff you can and Unbound ends up being a Rock-Paper-Scissors game. Some lists will easily kill other lists and be killed by other lists. So Force Orgs (in theory) help tie a little bit of it down for fairness sake. When Unbound first came out I figured my competitive friends would be all over it, but they were the biggest opponents of Unbound. Color me whatever color surprised is; teal. I bet it’s teal.

Fluff players would rather play unbound to set up special scenarios, which is nice for casual games. They will usually mutually agree on what is being taken on both sides in order to balance it themselves and try to tell a story. So a Force Org restricts their ability set up a specific scene with specific match-ups.

Are We Using It Wrong?

Competitive players generally bring the strongest list they can and try their hardest to stomp face. Nothing wrong there, just the way tournaments go. So you would think the tourney players would hate Force Orgs, because of the reasons I just stated above about attempted balance. Meanwhile, casual players should be all about the Force Org because it gives you the most “realistic” ratio of Troops versus special units that you would find on the battlefield. In fact, if casual players wanted to be really fluffy, they should make the full six Troop choices mandatory, not just two.

If you looked at any given battlefield, you’d probably see six full units of Tactical Marines for every one unit of Terminators because of their venerated status. According to the fluff it would probably be way, way more Tac Squads per Terminator squad than six-to-one actually. And according to the background, there should be like 247,000 Gaunts per Carnifex Brood. Have fun making a list like that. 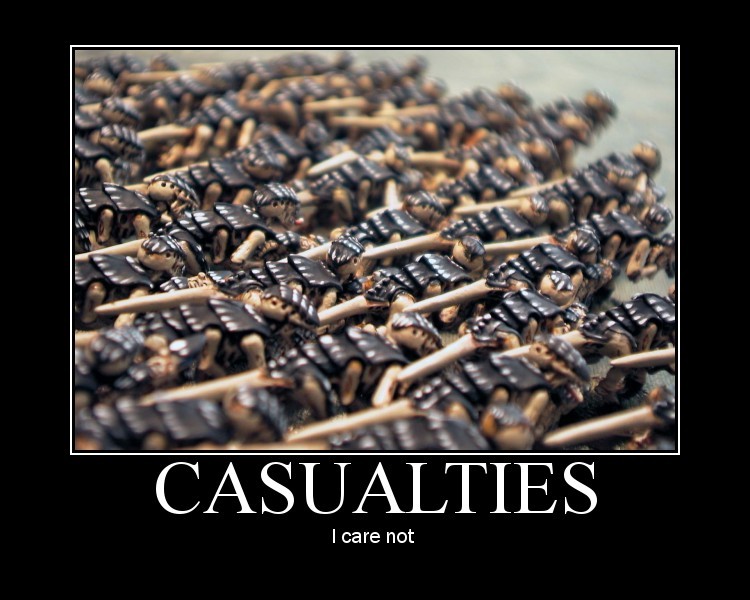 In summary, I think it’s kind of funny and ironic that in my personal experience, competitive players like the FOC, despite wanting to exploit it immediately. And the Fluffy casual types don’t like the restrictiveness of the FOC for narrative battles, but that’s actually the ratio of unit-types you would find in a “real” battle! After this revelation, I plan on playing some casual games with a Force Organizational Chart that requires 1HQ and 4-6 Troops, plus a maximum of 1 Elites choice, 2 Fast, and 2 Heavy. I often think that regular troops don’t get enough attention and it would be a neat way to see how it affects gameplay.

What say you? Would you try this Force Org? Am I making any sense?