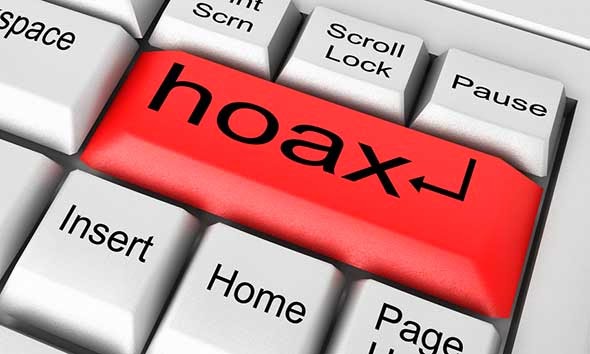 Everyone calm down – there is a known prankster out there causing trouble.  Here’s what we know.

Earlier this weekend a short rumor was put out by a website claiming “outside sources”  had reported: a new edition of 40K is planned for 2016 and it may be modeled on Age of Sigmar.

As you can imagine this is swirling around the net and causing a lot of panic, handwringing and anxiety. 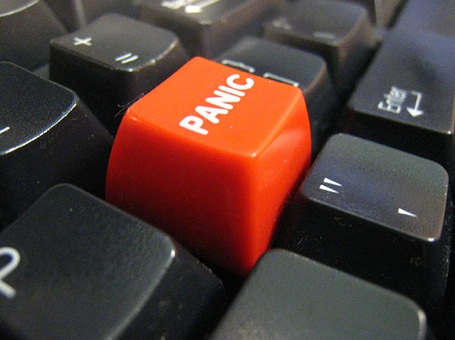 BoLS can report that the “oustside source is in fact a known 40K hoaxster with a 0% accuracy rate.  We won’t name names, but lets just say this fabrication comes from a person that everyone who follows 40K rumors would immediately recognize and ignore if the source had actually been listed.

As one industry insider told BoLS “that could only be true, if GW wanted to commit suicide”.  And believe me, they don’t.  Age of Sigmar is many things. It is a bold gamble to save a failing franchise.  It is a step into the 21st century for GW marketing and community engagement efforts.

But is also 3 weeks old, and WAY WAY WAY too early to declare a verdict on.

Does anyone think GW would be willing to bet the Golden Goose that holds up thier entire company (Warhammer 40,000) on an untested 3 week old franchise.

We don’t and you shouldn’t either.

As with all alarming but unsourced rumors – caveat emptor.