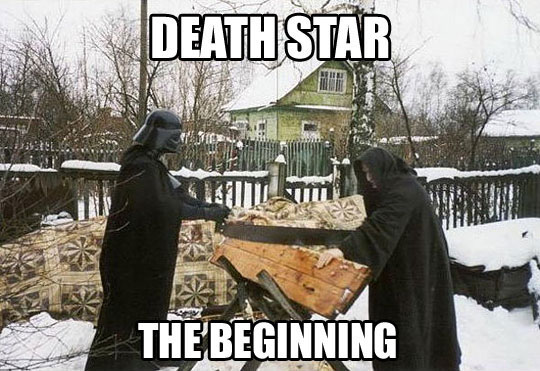 Goatboy here again and today I want to go over some Deathstars you might see on the tabletop during any tournament game.

Sure this might look like I have given people a ton of terrible army lists but I have always felt – if you know the turds that might show up at least you have a chance to figure out a way to not get dirty.  Almost every army has some sort of option to combo up with allies, friends, or formations and create something brutally hard to deal with.

Make up of the Star
Formation: Canoptek Harvest – 1 Spyder, 1 Unit of Scarabs, 1 Unit of Wraiths
Benefits: The Spyder can pick some rules that effect all the other units in this Formation if they are within 12″ of the Spyder at the beginning of the movement phase until the next Movement phase.  Reanimation Protocols is the one you see all the time but good ole’ Mr. Ben “Bad Touch” Mohile kicked my butt with Shred so don’t discount the other powers towards the end of the game.

Basically you have 6 Wraiths with a Destroyer Lord in front taking any non AP 2 hits for a reroll 2+ or a 3++ Inv save with reroll 1’s if you got the Spyder up and working. If you can’t do the math this unit is extremely hard to remove from the table top through conventional, non D weapon shooting. They can start on the table top, take most of an armies offensive and just be the anchor you need to keep assault armies at bay or just ensure your reserves can come in and you won’t get tabled.

Weakness: Kill the Spyder you can take out the unit.  The Spyder also has to stay close so don’t expect this star to move up, punch things, and take over the game like other Stars can.  It is cheaper then other stars and it is more of a anchor unit to keep allow a specific army to work.  Without any shooting potential you just don’t see this unit killing a ton of your opponents stuff so massed Obj Secured will be an issue too.

This isn’t an exact copy of other lists – just looked at some basics and what I might actually play.  I didn’t go Decurion because with massed Obj Secured Marines/Dark Angels rearing up it might not be worth it to have an army that has no chance to just take or contest an objective. 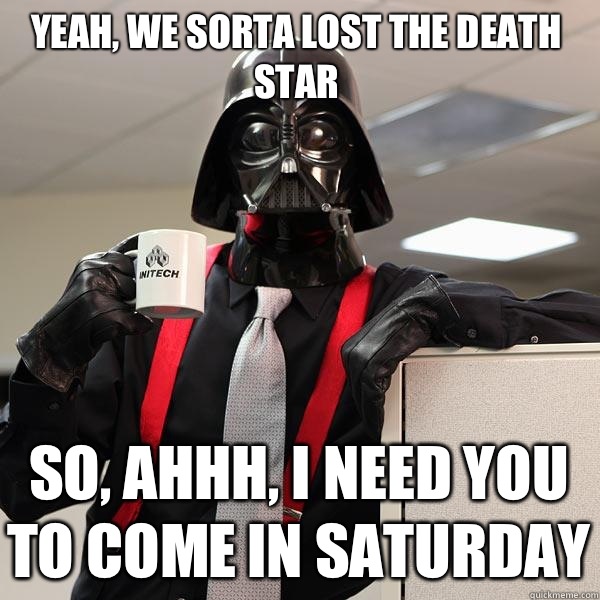 Make up of the Star:
Lots of Space Wolf HQ’s, Sisters of Battle Priest, FW Space Marine HQ’s or other HQ’s from Grey Knights or other options – all brought together from the Champions of Fenris Detachment that just says – BUY MO DUNDER WOLVES OR GW WILL KILL THIS BUTTERFLY!!!

Weakness – This thing does one thing – it moves forward and crushes.  If you have ways to turn off psychics, barrage weapons to remove the “glue” of special rules, or just have too many flyers for them to deal with you can ignore a lot of this army.  It also doesn’t have decent FNP but you can add it if you want to drop the Inquisitor for a BA Sanguinary Priest or some psychics and hope to roll that Biomancy power. Oh yeah this list hates massed Stomps.

So this is the ultimate bowling ball of doom.  To give you an idea – one of the only rules this unit is missing is Feel No Pain.  This is the list you want to play if you drank to much he night before.  Push your models forward, profit, and hopefully remember to split apart to get an objective later on.

Make up of the Star:
Lots of different HQ’s from different Marines Chapters/Books + other characters from other Imperial armies to make a big pile of nonsense like the Wolf Star above.  There is a bit of glue with either some kind of biker command squad or other connection unit.

Weakness – Its a mean star but it can not kill a lot of stuff.  Plus it can start dropping quickly by removing specific parts of the star.

I went with Dark Angel Librarius Conclave because all the Librarians on Bikes are fearless so you won’t have to worry about all your invested batch of guys disappear due to some unfortunate rolls.  The one random Rhino is for Ezekiel to ride around in when he comes on from reserves.  The Scout Speeders are good for outflanking and grabbing objectives as well.  This formation has a little more play in it then the Bowling Ball one but it can fall apart pretty quickly if you can pick specific sides and ignore Eternal Warrior Chapter Masters.  Also it depends on how your group sees the Clan Raukan supplement and if it is still legal.  He has a pretty nutty FNP save and if your group doesn’t like or use D weapons that one guy could be really annoying. 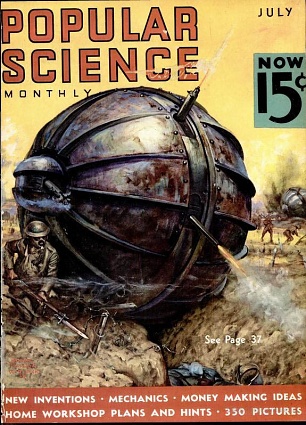 The Baronial Court gives all your Knights a +1 to the front Shield Arc when near the Warlord.  This makes Gerantius get a 2+ front shield save.  Sure Eldar can run around him and hit him in the side but that is the life you have to live when playing with Knights.  The other knights are set up to shoot the crap out of people and sit in the back – hopefully scoring objectives.  I went with the upgraded Missiles to give you more chances versus flyers even with the 36 bullets hitting the air.  This list is designed to be played quickly and most likely will all be based on the match up.  Some armies will just stomp you quickly but watching knights go down to explosions is still kinda fun as the math does everything it can to end your models “life”.

The other list is a quick one and tries to combo out a super unit of Knights.  One day I will play it because I have the Knights to do it but I have a feeling it will do better in a small event instead of a big one that might see a ton of scouting Meltaguns gained by crazy Sisters of Battle.

The Inquisitor helps keep your Psychic Battery alive from Scout issues and then the 6 Crusaders with a 3+ Inv save but with a 5+ armor save means that Grav will wound you on 5’s instead of 3’s.  Plus you have a ton of 3+ inv saves to go through before you have to Jink with your Librarians.  I added a Rocket to the Gallant as it gives him something to shoot with.

This is one of the lists that I keep looking at and wanting to build.  I love painting Orks and converting weird vehicles/bikes etc.  The plan for this one was to use the Tank Servitors from the Ad Mech army to create a ton of Big Mek bikers and other nonsense.  I know this list is going to get built by me as I have most of the parts laying around.  Plus – if I can win more games then I lose with Orks I will feel like a winner.  And heck it isn’t a Greentide list so there is that.

This is a pretty basic big ball of Orks list with some 4+ inv saves to help deal with D Scythes and give you a bunch of PK’s hitting your very very hard.  You get a bunch of rules in the unit plus you might get lucky and get another good Strategic Trait too.  The list probably isn’t very good but heck it is Orks and it isn’t Greentide so it will be easier to play with then trying to move 100+ models in 2.5 hours.

These are just terrible lists that roll around in my head when I don’t want to think of work.  The issues with any Deathstars is that in a 5+ round format your luck usually tanks in one of the games.  Plus investing so much into one unit or two means that if your opponent either has a good answer for it or enough ways to get around it will mean you will probably lose.  With the rumors of 3 months with no new 40k releases we can finally get a good handle on the competitive environment.  I have a feeling Necrons will end up rearing their heads as the true ruler of the table top with their durability mixed and ability to win most events missions.

~Until next week. What’s your favorite Deathstar…