Warmachine: Tilting and You 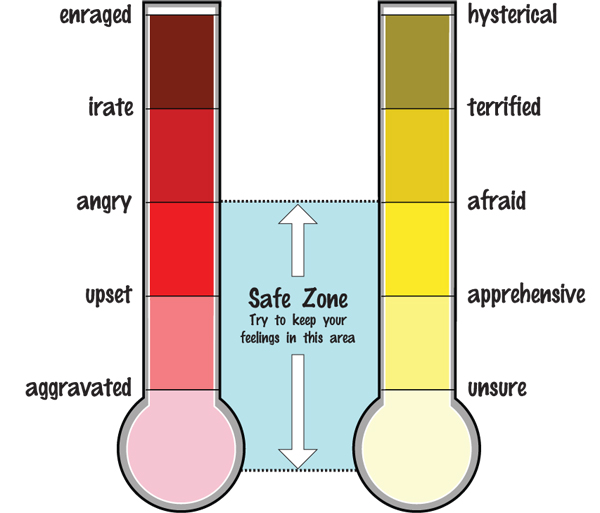 Warmachine can be very intense.  Here is how to keep your cool and not “tilt” and blow it at gametime.

There is a term that you may hear come up in Warmachine/Hordes (WM/H) discussion: “tilting”. Also commonly “going on tilt”, or “getting tilted”. All of those phrases (or variants thereof) are referring to a specific mental state: the point at which frustration over the game state has overloaded your ability to think and act rationally.

Tilting is by no means unique to WM/H (though this hobby is the first time I’ve heard that term used for this phenomenon), but I do think it is fairly common. Of all the wargames (and games in general) that I’ve played over the years, WM/H is the game most likely to elicit a solid session of tilting from even the most relaxed and otherwise zen of players.

Tilting is an issue for a couple of reasons. First, it hinders your ability to play the game effectively. At base, that is a very bad thing, and probably not what you want to be happening at a crucial juncture. Second, it negatively affects the game for yourself and your opponent. Whether you’re playing the game casually or competitively, both of you are there to have fun, and one of you turning into a frothing rage monster is a great way to put a damper on the mood (and leave you feeling foolish later). 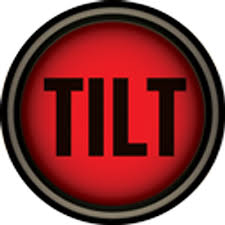 The first and most obvious question is: what is it about WM/H that makes it so proficient at putting players in that kind of mental state? It is a complex question, and while the answer of what specifically puts you on tilt varies per person, there are some general factors that can make WM/H more tilt-prone than other games: 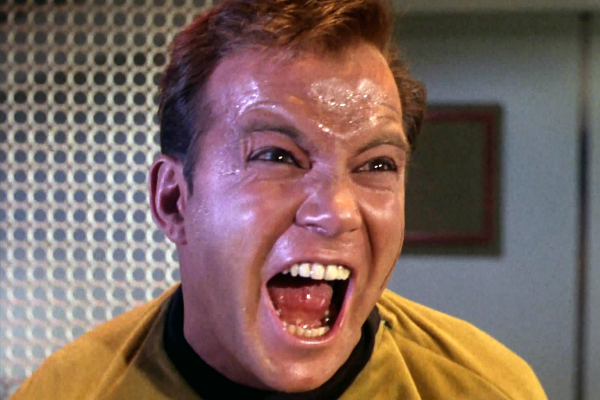 So, if tilting is bad (it is), but is also easily elicited (also true), how do you deal with it? Here are some things I’ve found help over the years (as someone who has been *very* prone to tilting in the past): 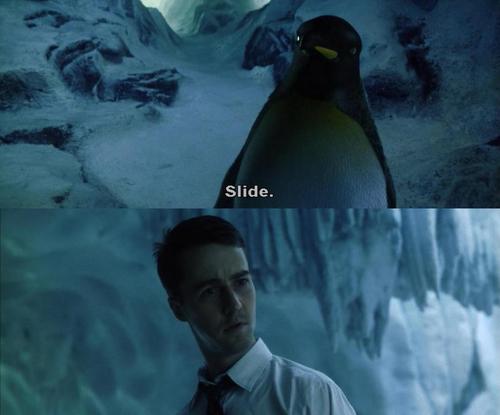 Tilting can be a part of playing WM/H, but it doesn’t have to be. Hopefully these tips help in identifying the tilt, and stopping it before it becomes a problem. Then you can focus on what you came to do: actually play the game and have fun!

Have you had issues with tilting in WM/H or other games? How did you deal with it? Let me know in the comments below!

Also be sure to check out Sticks and Dice for lots more WM/H content!