Remember those smaller games that Games Workshop used to support before LoTR? They may all pale in comparison to what GW may be doing with Horus Heresy.

First off don’t let the title fool you, these new Horus Heresy plastic sprues look amazing, and from the response we’ve seen to them the demand will be HUGE. Plus that’s not just for 30k players, but also from the larger 40k player market as well.  Many existing 40k players seem to want to customize their existing armies, or just scoop up some reasonably priced models in a starter bundle format.

The question is though, why is the Heresy coming in plastic? 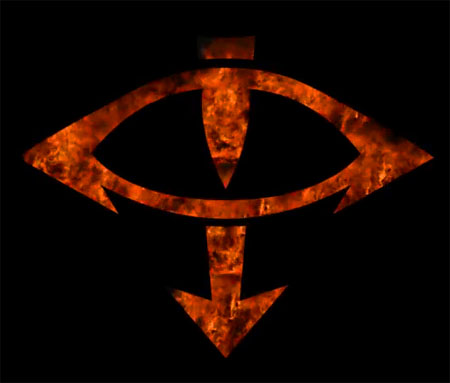 It’s obvious that Age of Sigmar is replacing Horus Heresy, but what about the Hobbit? The movies are done, and Games Workshop may be looking to set up Horus Heresy into that retail space and make that system the starter line for the hobby.

It makes sense from a business standpoint, and it has tons of cross-over potential with Forge World, and the existing 40k line. Seems to be a win-win for everyone.

Plus from the rumors we saw way back in February, one can make a huge case that this may be the direction that GW is indeed going.

Clear you head for a minute of all thoughts of the grim dark, and think only about what you know of the new Age of Sigmar release.

Now read the rumors below from February:

-Gaming Set Includes a Supplement for the Age of Darkness
-Rules and a Dettachment for Playing Legio Astartes and Xenos in the Past of 40k
-A new Allied Matrix including Xenos of the 31st Millenium
-Very generic Dataslates for the Models, only the featured Characters will have specific Background, but can used for any Legion
-Unlike the previous Sets, the Squads will have no unique Leaders, only names “Sergeant”
-Box will include 6 versions of new Sprues

Wow notice anything familiar? Nearly all the points above nearly match up exactly to the Age of Sigmar Launch.  I’m assuming that since we’ve seen one successful launch in this format already, that Games Workshop has no qualms about doing the same for Horus Heresy as well.

Either way we’ll still be able to use them for games or 30k, or 40k respectively in lieu of anything else GW may push on us.

~Would you play a simplified Horus Heresy game, of just buy the minis for 40K?