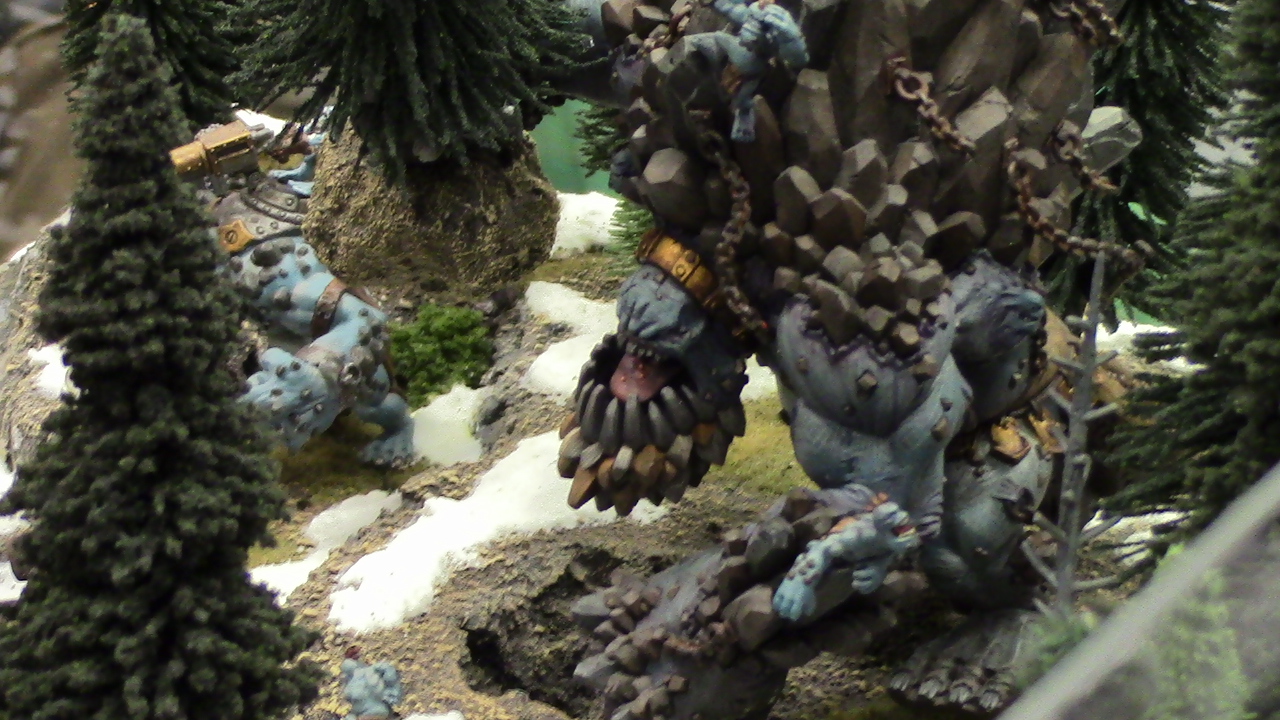 GenCon 2015 coverage continues with the Privateer Press Booth and Showcase. GentleBen gets a guided tour and a first look at some new leaks!

Hey BoLS Readers! AdamHarry back with more GenCon goodness! This time the BoLS crew takes a look at the Privateer Press Booth and Showcase. They have a bunch of new stuff they were excited to show off and we had our very own GentleBen take a guided tour:

Overall, Privateer Press nailed it again – the booth was great and they had a TON of demos and players all weekend. The Undercity was super popular as well as all of the other GenCon Exclusives. There was also the GenCon Painting Masters competition which showcased some AMAZING models and conversions.

Naturally we got a good look at some of the new things but here are some teaser pics from the video: 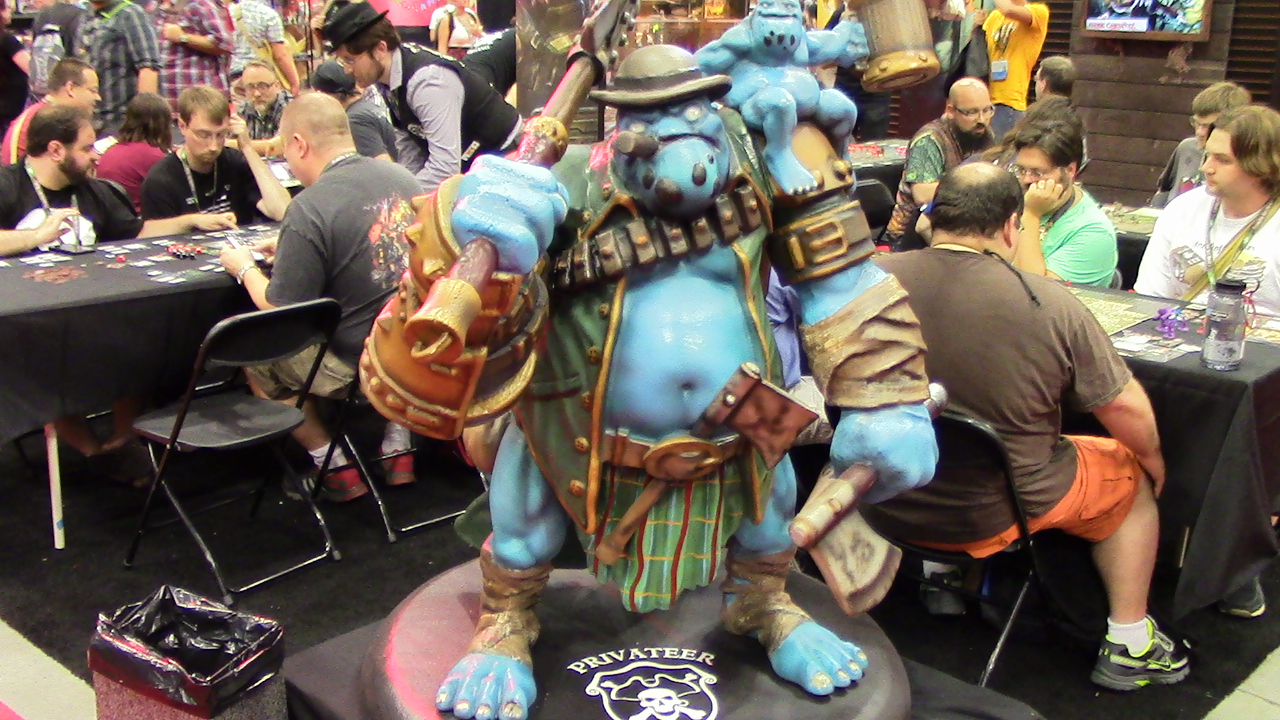 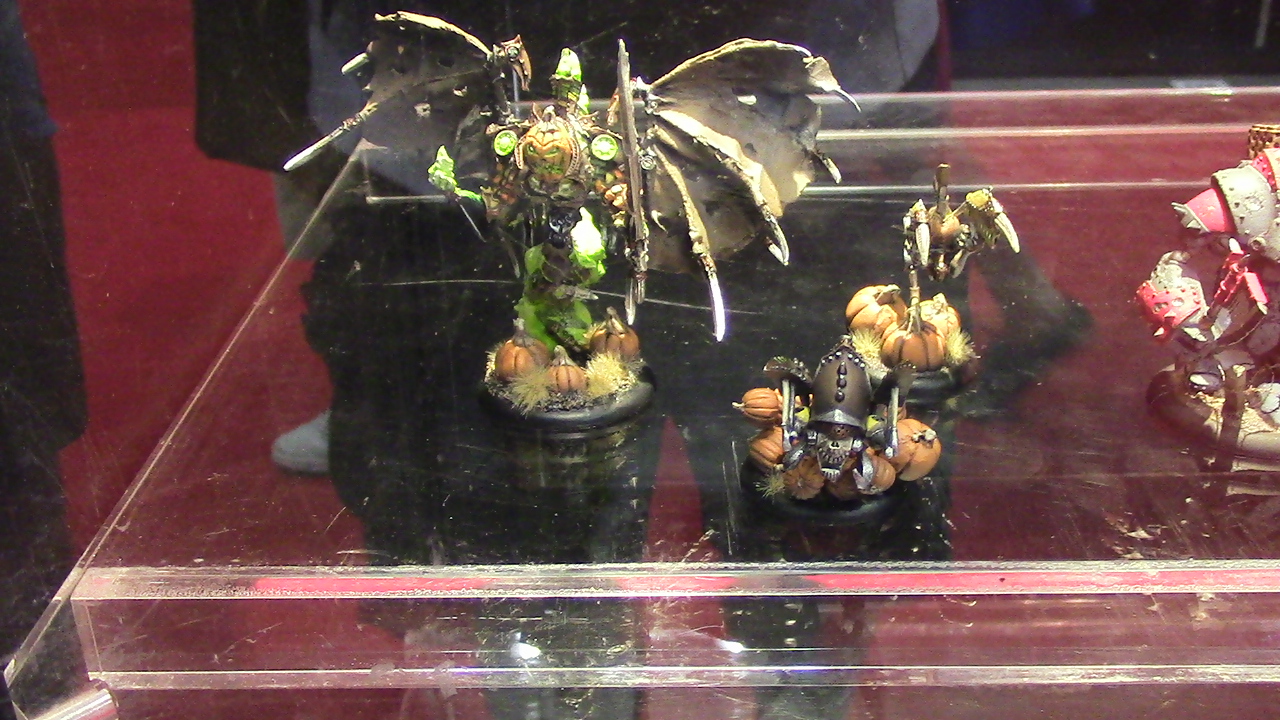 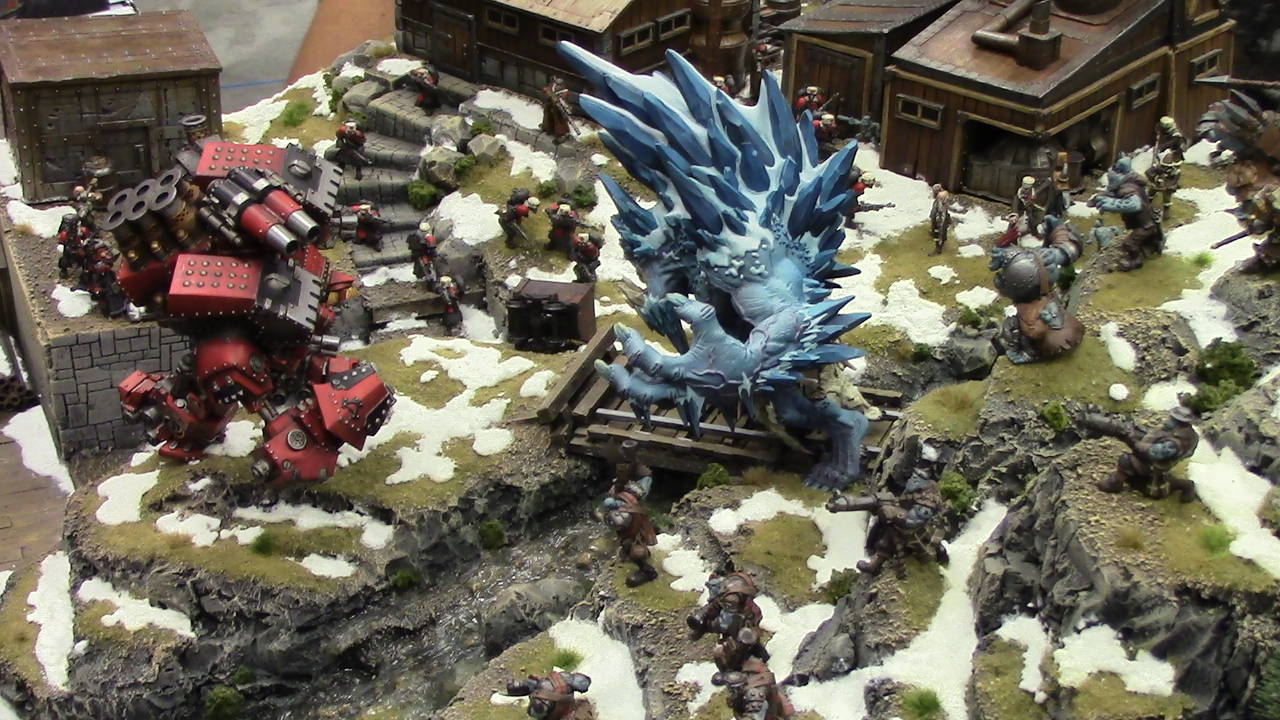 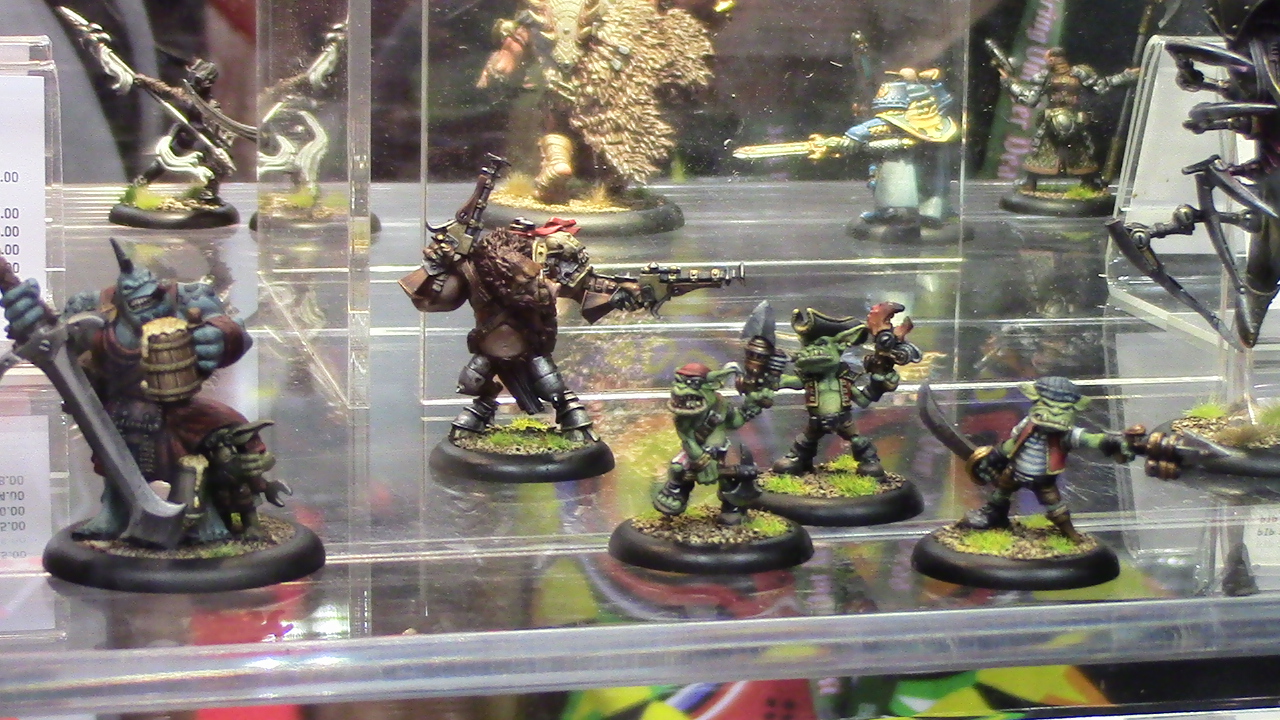 Privateer Press and their Iron Kingdoms setting is going strong! Now is a great time to be a gamer, be it a table top skirmish, RPG, board games or a Hobbist – they had it covered!

Author: Adam Harrison
Writer, Editor, Texas Native, and Austinite for 15+ years, Adam covers all things Tabletop Gaming. Which includes Warhammer 40,000, Age of Sigmar, D&D, Board Games and everything else that involves dice, boards, cards and a table. A hobbyist, player, and collector of miniatures and games, Adam's current obsession are his Death Armies for Age of Sigmar, his Blood Angels and Tyranids for 40k, and his ever growing Arkham Horror: The Card Game Collection.
Advertisement
Gencon Privateer Press Videos
Advertisement 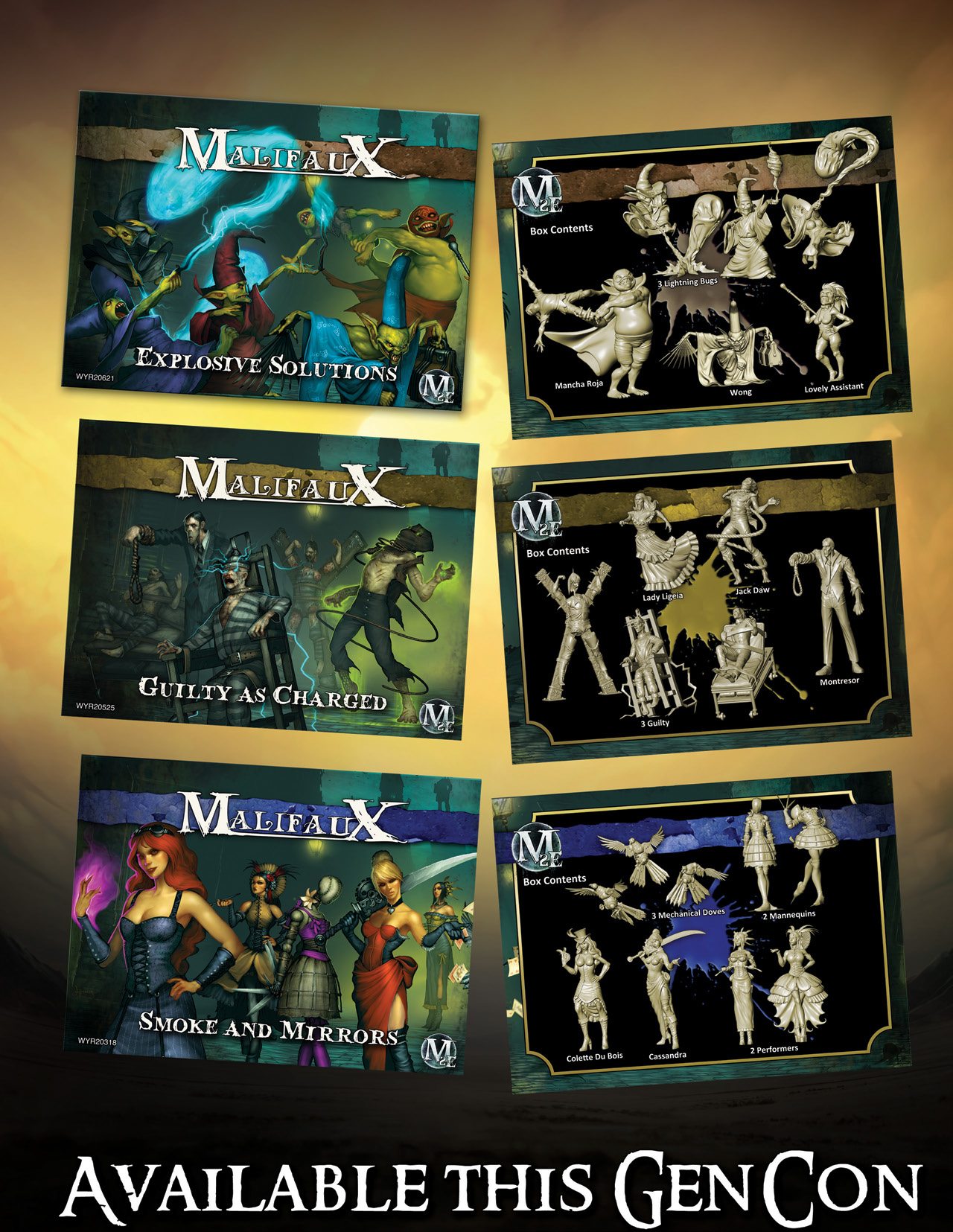