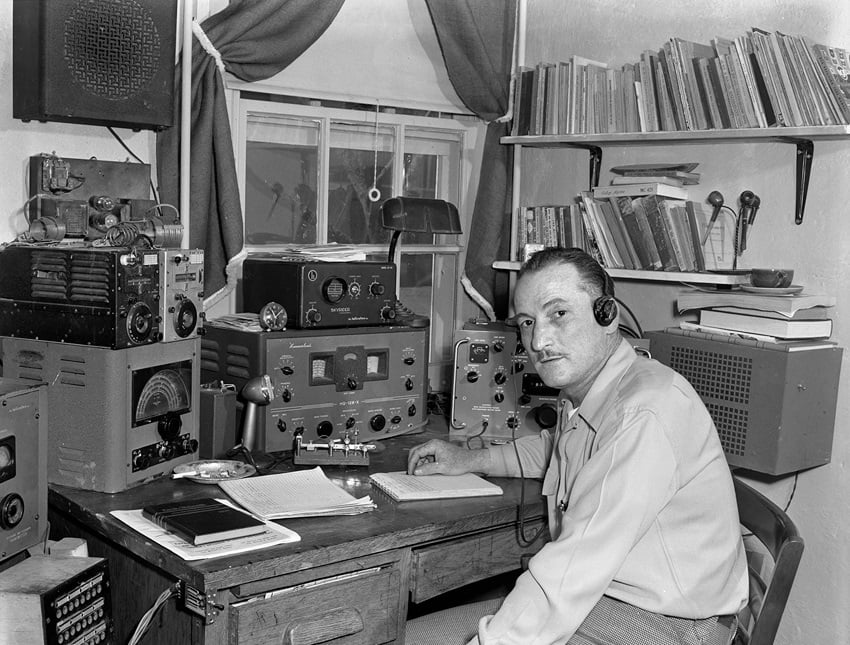 Screaming Heretic Episode 85 –  A very short episode which is basically used to announce that Joe is stepping down from the show and that it will be ending. It may come back but it would probably be best if whoever takes the reins to start fresh as a whole new podcast.

Chain Attack Episode 215 – Nice episode, where the guys talk about the current state of Warmachine and its possible future. They discuss where the game has come from, how they see it today and what they think the future trend will be. Nice listen as it seems the game is at a critical point right now.

Ohiohammer XP Episode 104 – the guys go over the new 2nd edition of Kings of War and compare it to Warhammer 8th edition. Nice episode that highlights the differences if you are  thinking of giving Kings of War a try.

The Long War Episode 11 – The group talks about the various 3rd party miniature suppliers that are available for Warhammer 40K. Its a nice episode that shows you other alternatives to Games Workshop if you are looking for that something to make your army stand out or just to add a little spice to your army.

Eye of Horus Episode 23 – Nice focus on the 8th Legion, Night Lords. They talk about the legion’s early history and current role in the Horus Heresy. If you are a fan of the Night Lords, you should give this episode a listen.

As always, give my podcast, TFG Radio, a listen. We talk 40K mainly but delve into other game systems. This week we talk about the different starter boxes put out by game companies, the value of the A-F grading system and more fodder for our contest!

Author: Adam Solis
I've been a wargamer for over 30 years. I have just about seen it all. My favorite game is Warhammer 40,000 but I will play, or at least read the rules, just about any tabletop miniature game at least once. I headed up the Warhammer 40K Judges team at the Las Vegas Open for several years.
Advertisement
Age of Sigmar Editorials Miniatures Warhammer 40k Warhammer Fantasy Warmachine-Hordes
Advertisement