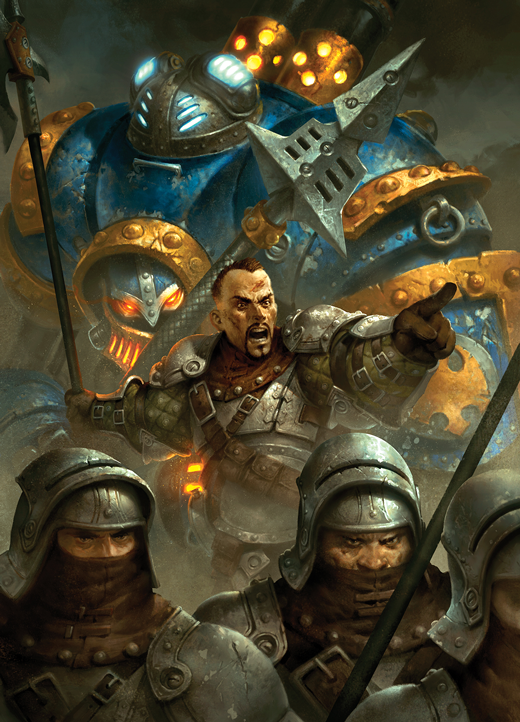 What’s up, folks!?  It’s Trevy the Great here again from (the newly refurbished and super ultra sexy looking) Way of the Swan to talk about a super cool Mercenary solo!  The star of his own Skull Island Expeditions novel, Verendrye is a Mercenary solo with some interesting abilities; he’s basically a Steelhead Halberdier all by himself with some cool buffs for friendly Mercenaries around him, giving Tough to Mercs within 3″ of him and, more importantly, Defensive Line to Steelheads within in his impressive CMD range of 9″.

I’m going to be honest; I got pretty excited when this guy was first spoiled. Steelheads have always interested me and Cygnar has some great support options for them. Verendrye helps support the Steelhead boat just a little more with his Hold the Line ability. 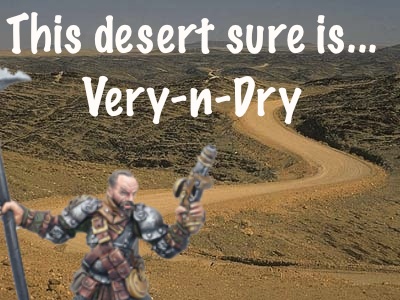 So here’s the thing; Steelhead Heavy Cavalry are great. They’re super cool. They hit like trucks and having multiple attacks means that any damage buffs applied to them pull double duty. They’re also cavalry, meaning that they hit very accurately at an incredibly long threat range. The biggest drawback is that the unit brought silly tiny pistols instead of more armor and they’re super squishy for an expensive multi-wound unit. Fortunately, Verendrye is there to help!

Cygnar already does a great job at protecting resilient units with Arcane Shield available in every list (sometimes two!), lots of AoE defensive effects such as Deceleration and Foxhole and access to a massive selection of Mercs. Verendrye’s additional +2 ARM ability and Tough bubble is just icing on the cake! The obvious synergy is Haley2, but she’s famously good at making mediocre units good, (Decel puts Heavy Cav to DEF 16/ARM 23) so that’s super boring and so ima talk about someone else… 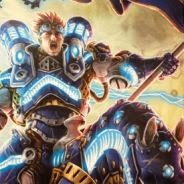 The decorated Lord General of a transient rabble of Mercenaries

Lord General Stryker! The great horseyman himself! I like this guy a lot, but without many defensive effects his Faction troops get mown down hella fast. Verendrye to the rescue! I love Steelheads with Stryker3 as cheap fodder, and Verendrye turns their cavalry up to 11!

With Fury, Stryker enables all of the jamming infantry in his list to do serious work against heavily armored enemies. Even the crappy Steelhead duders that the nation buys for a dime a dozen can come in swinging at an impressive MAT 7 P+S 14! They’ll push forward to jam up enemies and trigger Flank for the Heavy Cavalry, who hit at MAT 9, P+S 16+4D6 vs. a flanked enemy. The biggest issue for Heavy Cav is taking a lot of damage on the way in, but between Arcane Shield, Verendrye’s Defensive Line and Rhupert’s Dirge of Mists, the unit can stay relatively safe at DEF 14, ARM 21 while base-to-base. Stannis helps them break their close-in formation and charge through their attendant Halberdiers.

Behind the Heavy Cav come Alexia and the Risen collecting the broken corpses of the Halberdiers when they die in droves because they’re just Steelheads and no one really loves them. Once the Cavalry sound their cool little bugles and charge, Alexia’s horde of zombie minions can get Fury and charge in under Stryker’s Feat for tons of auto-hitting 4D6 attacks to mop up. The moaning horde of proud Cygnaran zombies is one of my favorite tricks with Stryker3; those free models coming in with P+S 10 weapon master attacks can create a big swing in attrition in Stryker’s favor.

The list seems pretty cool, and I’m very excited to put it on the table! I’ve played a lot of Stryker3 with pirates followed up with Alexia, but Verendrye makes an interesting addition to the classic Steelhead boat. Hope you all enjoyed!

What do you think?  Are you excited for Verendrye to hit the tables?

Remember to check out Way of the Swan for more super cool Cygnar content!

Author: Trevy the Great
Trevy is a veteran tabletop wargamer with over 10 years of experience. His specialty is Privateer Press' Warmachine & Hordes gamesystem. He began writing for BoLS in 2014.
Advertisement
Armylists Cygnar Mercenaries
Advertisement

Battlegroups of Legend: "Victor for Victory" 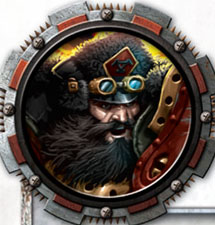