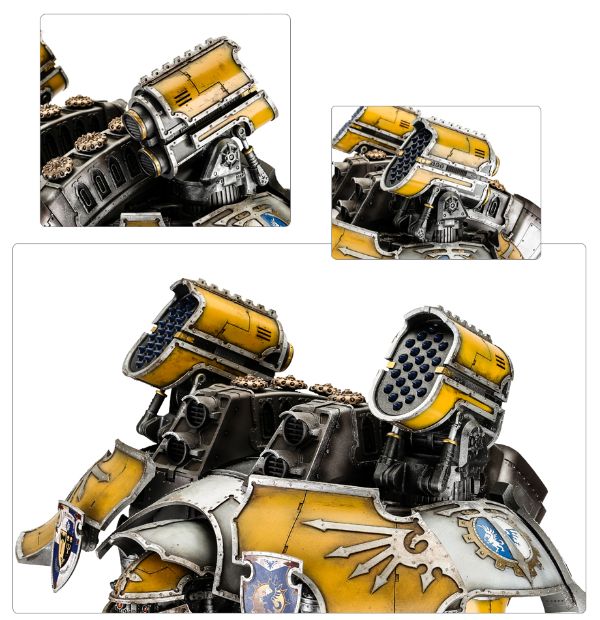 Has the Apocalypse ever looked so cool? Forge World unleashes the Warlord Titan Apocalypse Missile Launchers!

Forge World is bringing the BOOM – and this time they have their sights set on your wallet. If you already own a Forge World Mar Pattern Warlord Titan (and who doesn’t, RIGHT…) then you’re going to want to purchase the new Apocalypse Missile Launchers! They are available for pre-order now from Forge World. 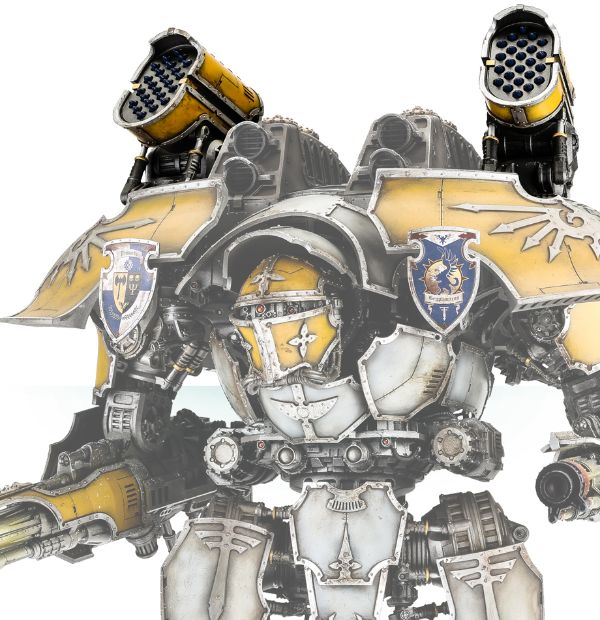 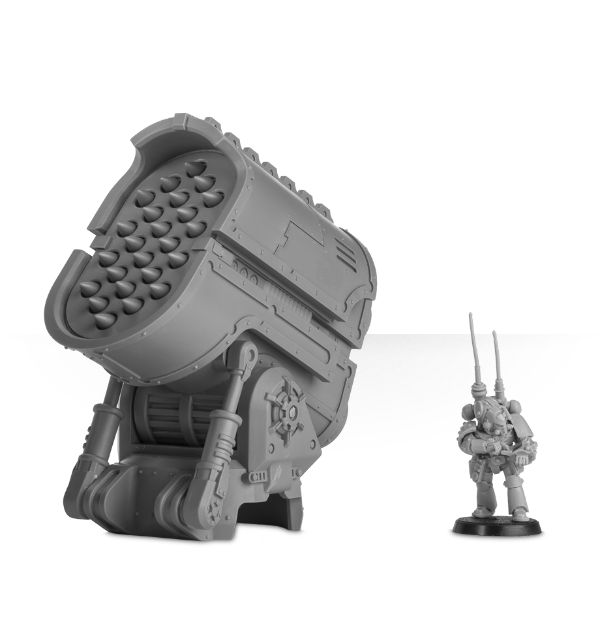 The rules for using the Mars Warlord Battle Titan, including its carapace-mounted Apocalypse Missile Launchers, can be found in The Horus Heresy Book Five – Tempest and may be used in both games set during the Horus Heresy and in standard games of Warhammer 40,000, in which case the Mars Warlord Battle Titan is a Lords of War choice for Armies of the Imperium and Chaos Space Marines. 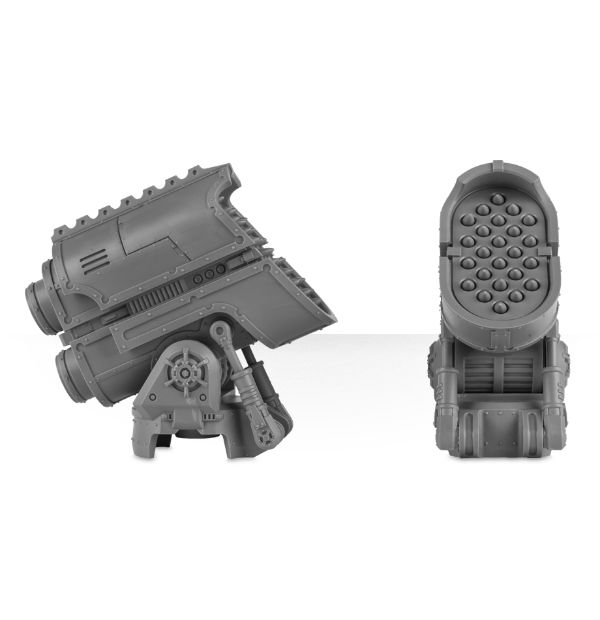 Also, for those of you who haven’t ordered a Warlord Titan yet, you can pre-order the full kit with the Apoc Missiles in one fell swoop:

The colossal Mars pattern Warlord Titan is among the most ancient and feared of the Imperium’s war machines. Forged on the Red Planet itself, it is worshipped and venerated as the Omnissiah’s will incarnate, and each god-engine is encased in layered armour and powerful void shielding, and armed with weapons that are capable of reducing armies to ash. 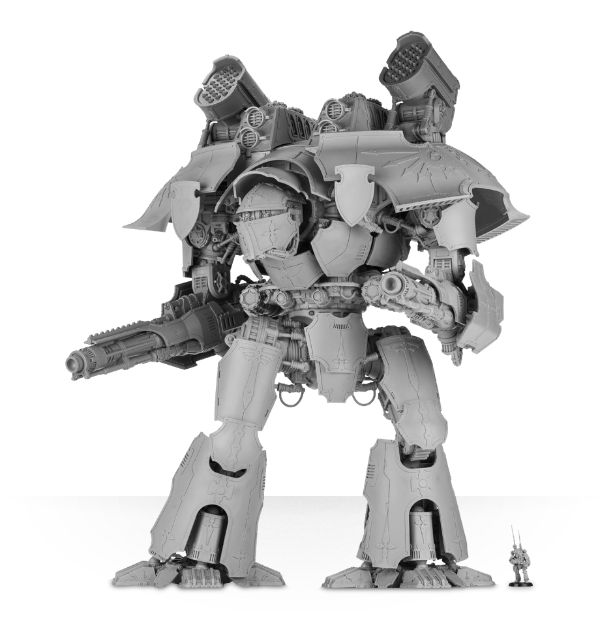 The hanging banners shown in some images are not included.

It’s worth noting that you can purchase the Body of the Warlord Titan for £900 – and that “usually ships within 3 days” from Forge World. That means if you really wanted to get the Titan ASAP you could order it and then order the Arms and Apoc Launchers separate. Your call. As for me, I’m going to go sell a kidney to pay for this thing…I can live off just one, right?

You didn’t glue down those Titan Laser Blasters did you? Oh… Ouch.