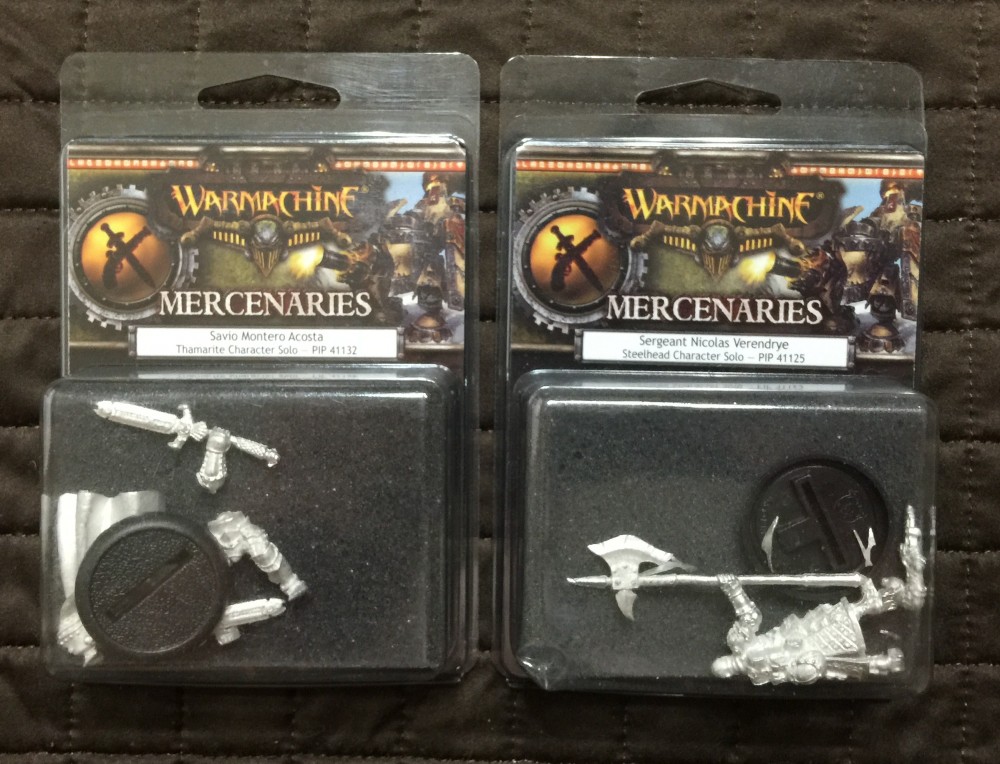 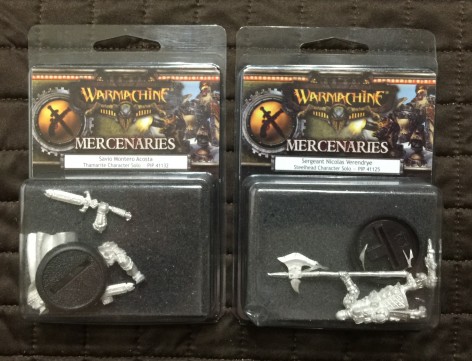 There are two cool new Mercenaries for hire on the battlefields of Imorren. 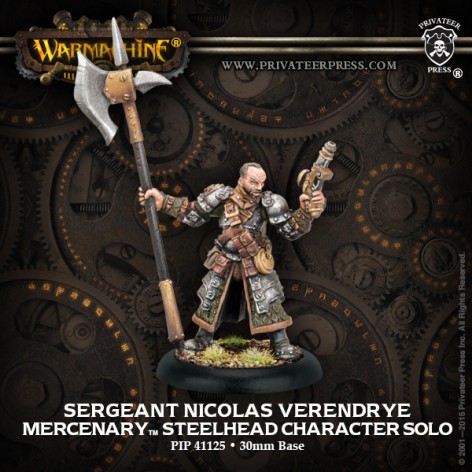 Another character for all you Steelhead obsessed mercs out there. 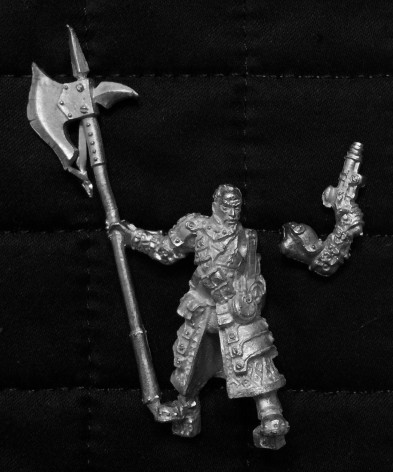 It’s been awhile since I saw a sculpt from Privateer that wasn’t digital. I guess they were trying to match the other steelheads. This guy even looks like he could be from the same sculptor. 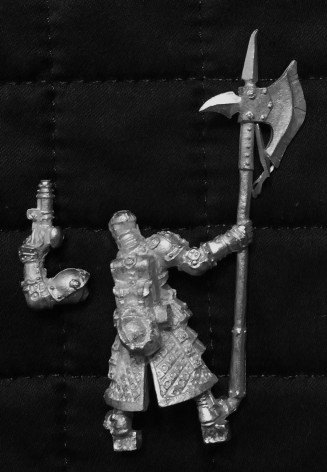 Not the fanciest sculpt, but then no one ever accused the Steelheads of being fancy. Or cared that they weren’t. He does have a lot of cool little details like the backpack, canteens and so forth. 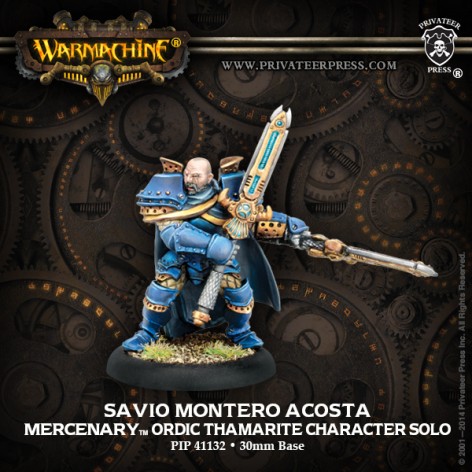 This guy looks more like he belongs in a Cygnar Army. They are in fact the only faction that can hire him – that and Highborn of course. 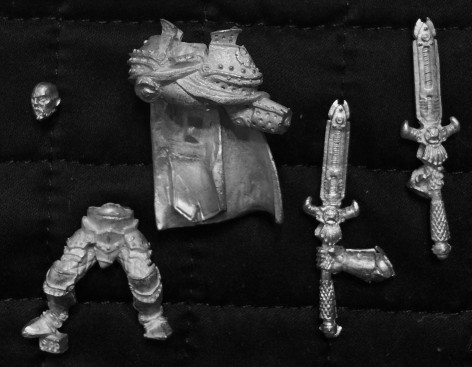 I haven’t read the novel that this guy appeared in, but he was clearly part of a Stormguard unit at some point.

You’d think the Cygnaran Military would ask him to return they equipment if he’s going to go work as a Mercenary.

~Hope you enjoyed the photos. Not that there were that many this time. How do you guys feel about these new Mercs?