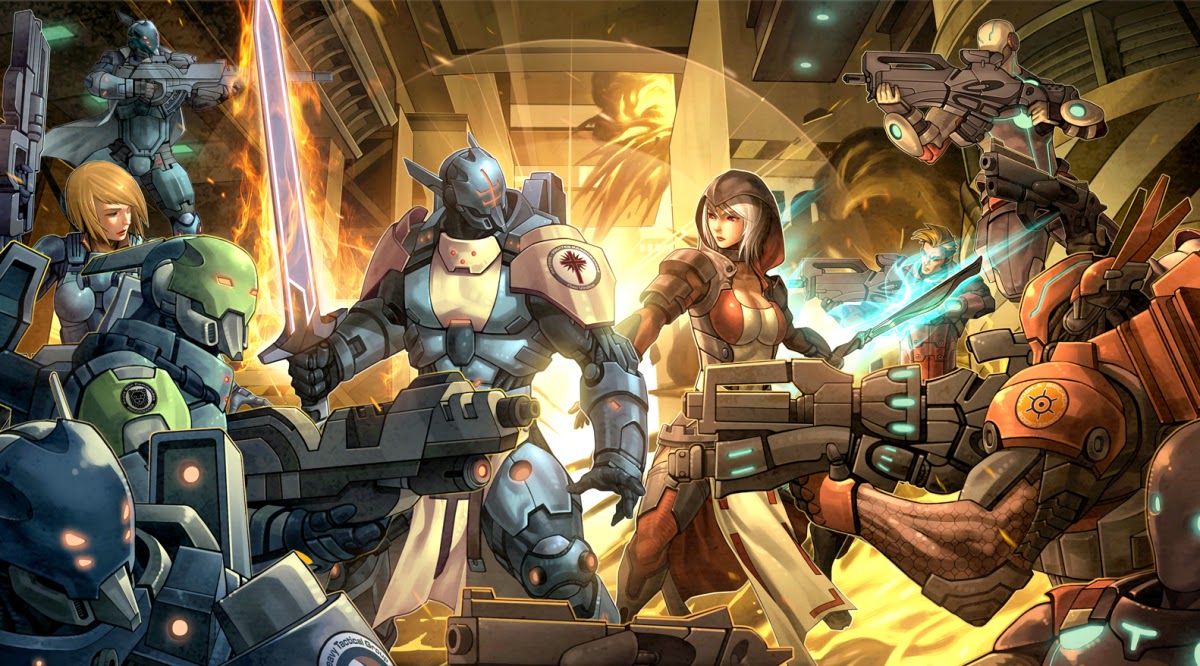 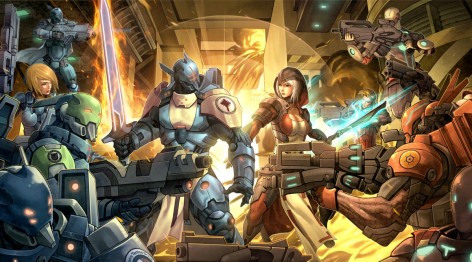 It’s the Nomad vs Pan-O in a TAG vs Zond throw-down. Here comes the Battle of the Bots!

Hey BoLS Readers! AdamHarry here with confession to make: I had never used a TAG before we played this game. But waaaaay back in May, GentleBen wrote up a pair of painting tutorials for this TAG: 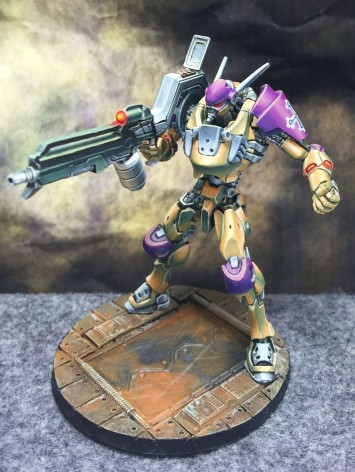 And I knew I wanted to play a game with (or against) the Squalo. This is that game!

I had a blast playing against GentleBen – he is a  WISE opponent! Going after the TAG early was a good idea. Watch the video to see how his plan played out…

One of the cool things about Infinity is that even I play and own both factions, GentleBen runs completely different sub-factions. On top of that, I was using Pan-O that had some cool optional “Ally” forces as part of the list. So just everything on the board was entirely new stuff to me even thought I own and play both Nomads and Pan-O – how cool is that!?

We were also taking a crack at the ITS missions, which are the official missions from Corvus Belli. While we were using this “Tournament” mission I think we were both playing pretty light-heartedly. I really just wanted to swat some pesky Nomads with the super awesome Squalo. “Play the scenario,” they said. To them I say, “Nonsense. Robots must FIGHT!” Ben was also attempting some pretty awesome stuff, thematically, so I give him props for being very gung-ho about his attack plan.

At the end of the game we both a had a good laugh and were already planning out next game. I just can’t get enough Infinity!

Infinity: Fun Skirmishes with a hefty side of awesome Sci-Fi tropes. What’s not to like?!

Author: Adam Harrison
Writer, Editor, Texas Native, and Austinite for 15+ years, Adam covers all things Tabletop Gaming. Which includes Warhammer 40,000, Age of Sigmar, D&D, Board Games and everything else that involves dice, boards, cards and a table. A hobbyist, player, and collector of miniatures and games, Adam's current obsession are his Death Armies for Age of Sigmar, his Blood Angels and Tyranids for 40k, and his ever growing Arkham Horror: The Card Game Collection.
Advertisement
Battle Reports Infinity The Game Sci-fi Videos
Advertisement 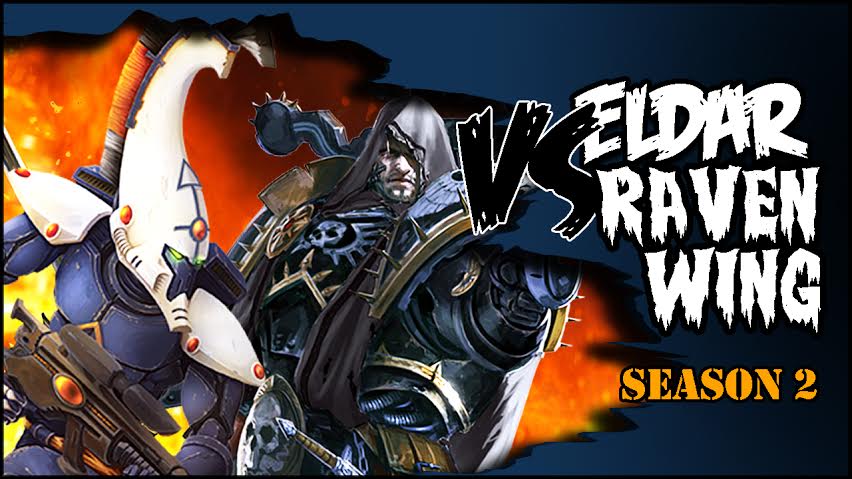