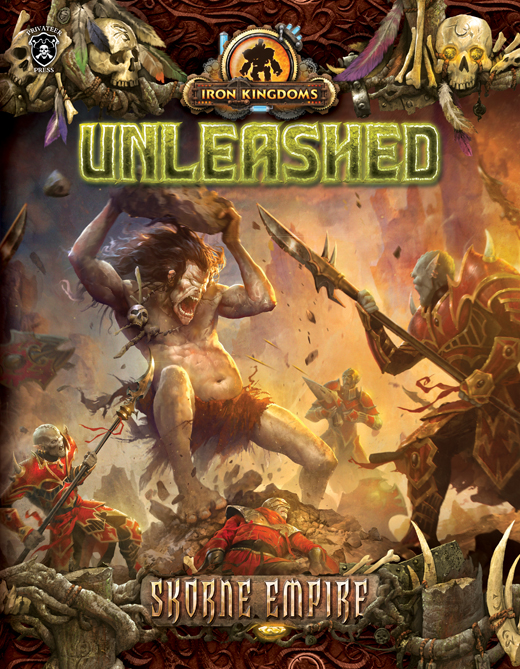 Earn a place among your ancestors by mastering the powers of pain and death – Join the Skorne Empire TODAY!

Hello again BoLS Readers, AdamHarry back with a quick look at the Iron Kingdoms RPG Supplement book Unleashed: Skorne Empire. If you’ve ever wanted to play as a character from the Skorne Empire this books has everything you need for your Iron Kingdom RPG Adventures. Come check out our quick overview of the book right here:

Overall, I’m digging these type of Unleashed background books. They really help flesh out the world of Immoren in a vibrant way. This book in particular covers a ton of great info about the Skorne Empire and it’s culture, beliefs and history. There is a whole section that covers about a dozen different cities in the Skorne Empire! Reading about the cities that you may of seen on various maps of Immoren really helps immerse you in the setting. There are tons of story ideas to pull from and adventures to be had in this book. Even if you’re not an Iron Kingdom RPG player this book still provides a deep insight into the Skorne. It’s worth picking up if you’re at all curious to learn more about the world of Immoren.

Iron Kingdoms Unleashed: Skorne Empire is an in-depth guide to the awesomely brutal eastern realm of the skorne race—deadly desert warriors whose lives revolve around honor, glory, and pain on a massive scale.

This strange but formidable nation has been introduced to the west through the actions of the former king of Cygnar, Vinter Raelthorne IV. From the Kajaras Mountains in the east to the breathtaking spires of the Abyssal Fortress, Skorne Empire delivers everything an intrepid adventurer needs to know to battle alongside, or against, these inscrutable people. 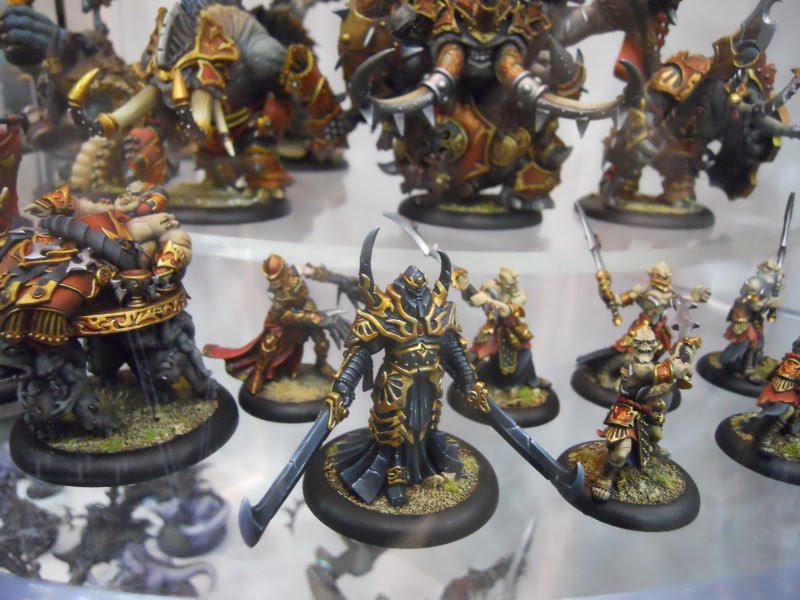 Iron Kingdoms Unleashed: Skorne Empire explores the scorching expanses of eastern Immoren, where survival means embracing the brutality and lethality of the punishing environment. Assume the warrior code of hoksune and adventure through eastern Immoren as a skorne, mastering the powers of pain and death to thrive in a land as dangerous as its inhabitants!

Venture far outside the boundaries of the Iron Kingdoms with this essential full-color guide to the Skorne Empire, eastern Immoren, and its inhabitants: 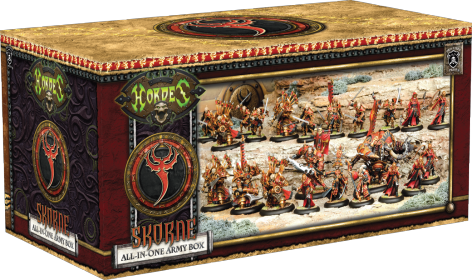 If you interested in the Iron Kingdoms RPG and would like to learn more about the setting in general Privateer Press has a great Primer Article you can read. You can also check out their Intro Video here:

Blood. Pain. Honor. Death. Sounds like the Skorne Empire to me!

Author: Adam Harrison
Writer, Editor, Texas Native, and Austinite for 15+ years, Adam covers all things Tabletop Gaming. Which includes Warhammer 40,000, Age of Sigmar, D&D, Board Games and everything else that involves dice, boards, cards and a table. A hobbyist, player, and collector of miniatures and games, Adam's current obsession are his Death Armies for Age of Sigmar, his Blood Angels and Tyranids for 40k, and his ever growing Arkham Horror: The Card Game Collection.
Advertisement
Iron Kingdoms Privateer Press RPGs Skorne Warmachine-Hordes
Advertisement

Pathfinder: An Elf, Dwarf and Human walk into a bar... 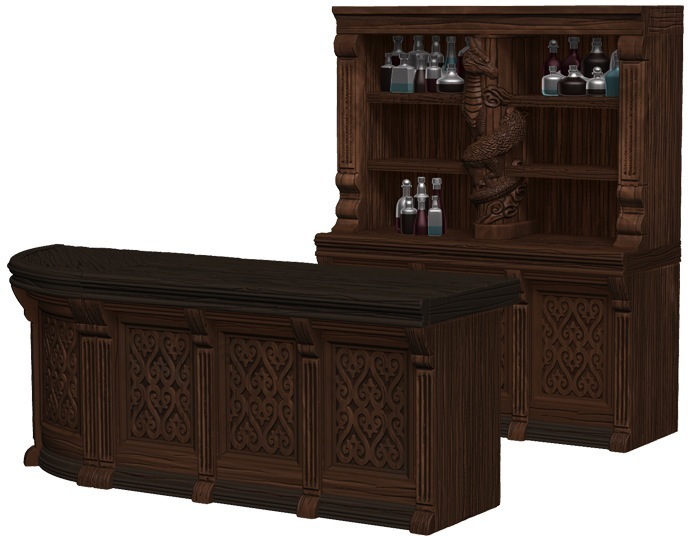