40K: Where Are the Plastic Sisters of Battle?

Don’t get me wrong, Specialist Games coming back and GW’s new splash release scheme is great and all. But don’t we all want Plastic Sisters of Battle more?

If Kevin Roundtree the new CEO of Games Workshop really wants to bring it on, I can only think of one thing that will bring all the boys to the yard, and OF COURSE it involves power armor. 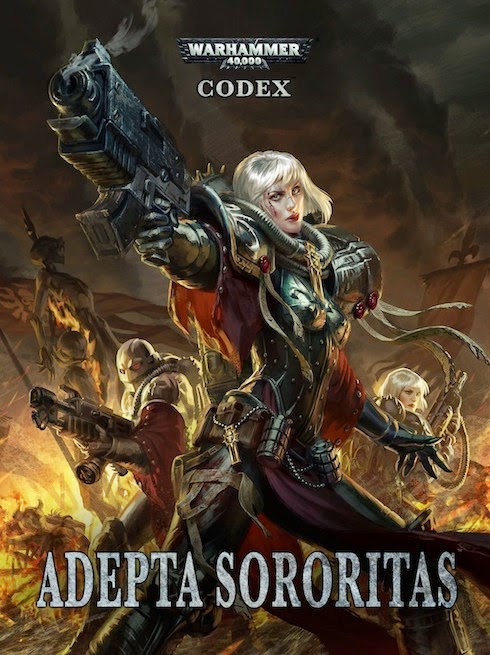 Personally I think new Sisters of battle or Adeptus Sororitas would be a grand slam both sales and popularity, PLUS it would give GW another set of power armor to splash in with their new campaign book releases.

We already saw some guest spots with them back in the Shield of Baal: Exterminatus book last winter, and it definitely got the internet talking then as well.

Remember back in 2013 Raging Heroes dropped their Kickstarter for the “Toughest Girls in the Galaxy” and raised over half a million dollars? 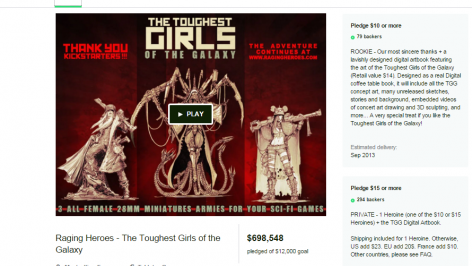 Now while that may not be a lot in “GW money”, it sure seems to be a good indication of interest as to how popular new Sisters models could be when offered by Games Workshop themselves. 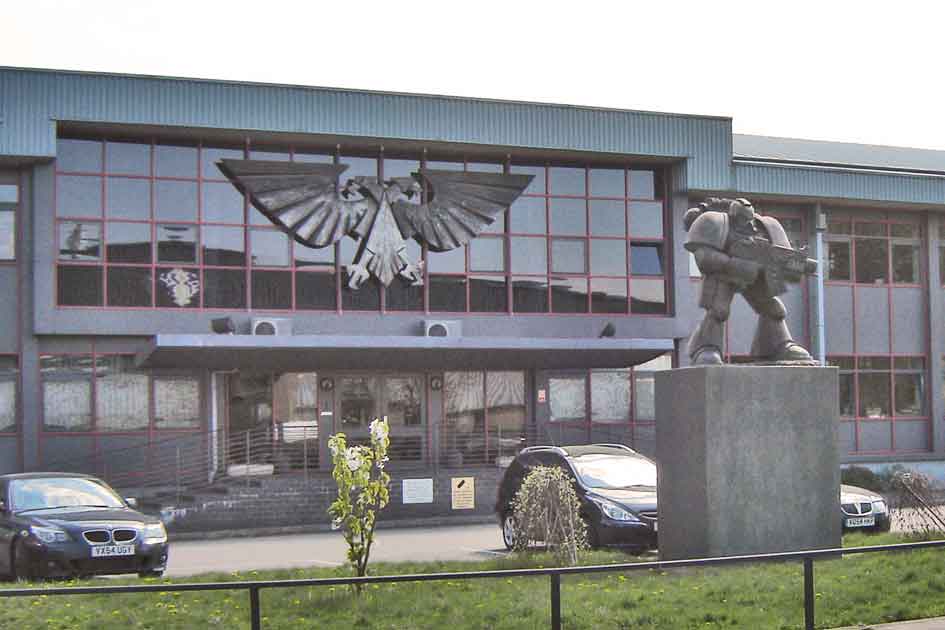 Plus after seeing how popular the big plastic sister conversion post was this summer on both BoLS and Spikey Bits, well it’s quite obvious to this hobbyist that folks are primed and ready to see even more new models in power armor.

What say you? Bring on the Sisters, OR are nuns in guns a bridge too far?

Author: Robert B
Robert is a veteran tabletop and miniatures gamer, and writer with over 20 years of experience. His specialtiesies are the worlds of Game's Workshop's Warhammer. He began writing for BoLS In 2010.
Advertisement
Editorials Sisters of Battle - Adepta Sororitas Warhammer 40k
Advertisement 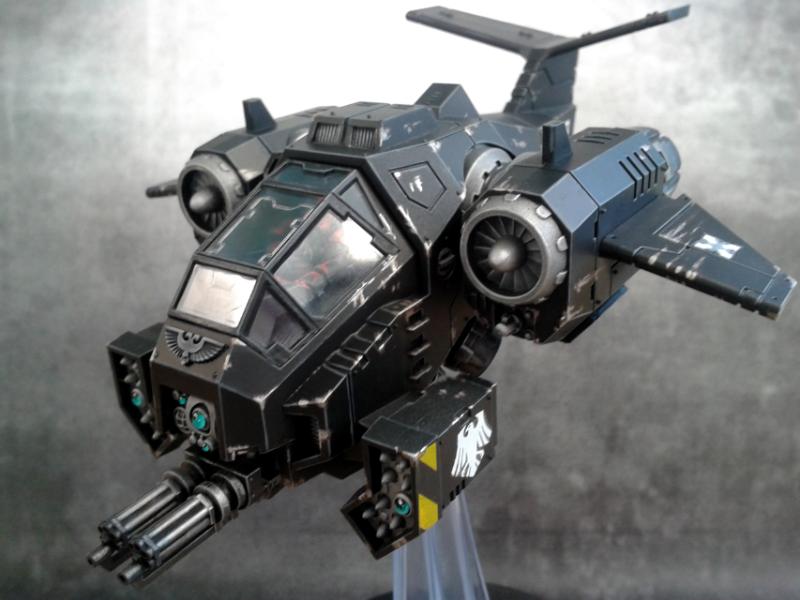