Here’s the latest word on what the new Specialist Games Team is cooking up for you Necromunda Fans! 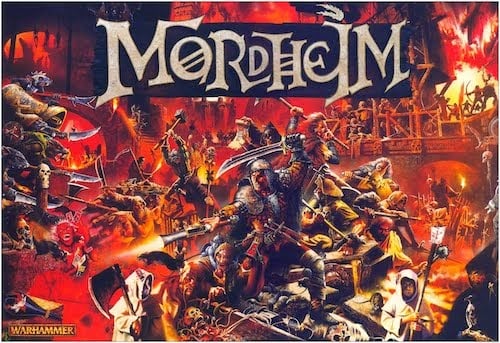 I think Necromunda would fly off shelves – maybe even faster than Space Hulk.  It was SUCH an amazing and addictive game system.  The customization and quasi-RPG elements really made it stand out and it was the perfect diversion for 40K players who wanted a slight change of pace while still playing a 28mm game in the Grimdark.  It was also a very refreshing “underbelly of society” setting than the “I’m saving the galaxy…again” feel of Warhammer 40,000.

~Would you be more excited for Necromunda, or an expanded Space Hulk? – and WHY?

Author: Larry Vela
Dad, Gamer, Publisher, Pilot, Texan. All games all the time since junior-high. I started BoLS Interactive in 2006. I’m a lifelong tabletop & RPG gaming enthusiast, and internet publisher working to entertain and inform my readers every day. I've been playing RPGs and Tabletop Games since the 1970s. I'm been playing and covering Warhammer and Warhammer 40K for over 35 years.
Advertisement
Games Workshop Necromunda Tabletop News
Advertisement 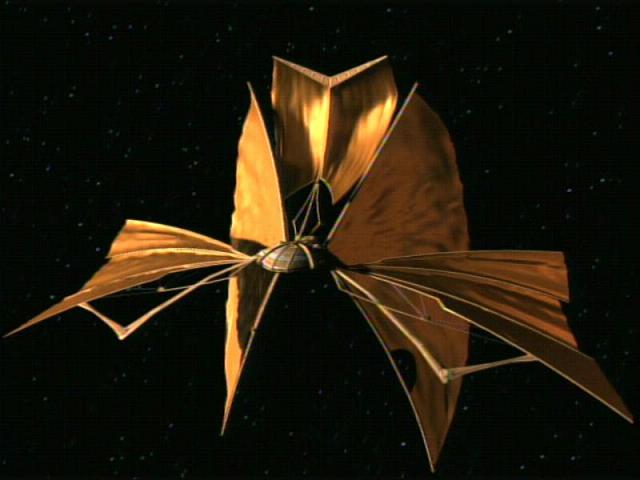