Checkout the latest on the “Year of Tzeentch”, Dwarves, and more! One bird is chipping about the 2016 new releases come see!

We had seen that there will be some sort of new Dwarf release with the photo that surfaced recently, and to be quite honest we’ve been hearing all about the coming of Tzeentch for quite some time now.  Here’s the latest from someone who claims to be in the know! 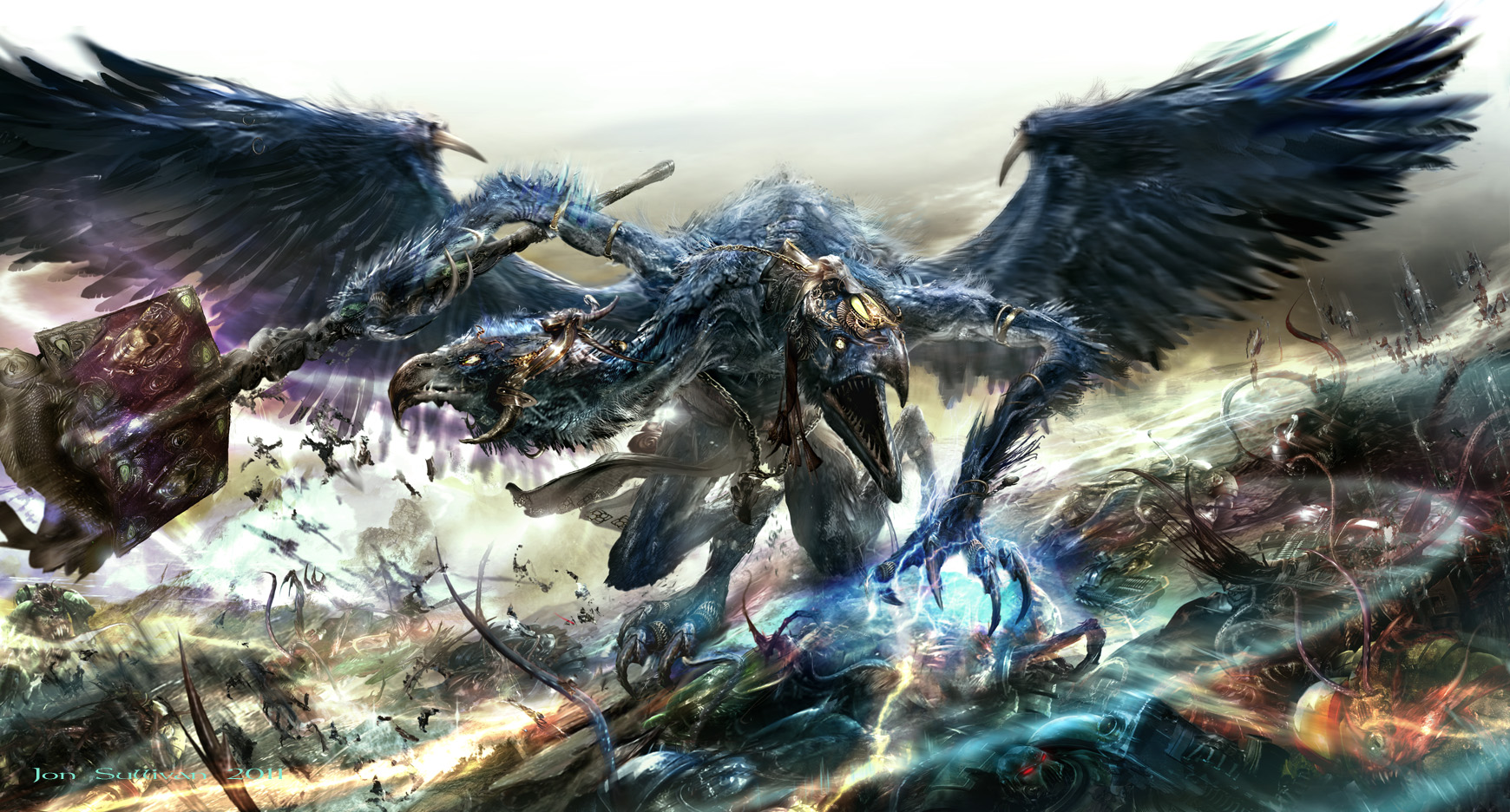 Confirmed ?
New Dwarves infantry – and new character model (Fire-Slayer King)
Chaos (Fantasy) gets new kits (Tzeentch focused).
New model for Kairos Fateweaver and Lord of Change (similar size to Bloodthirster with multiple options of a staff or strangely mutilated spear/sword)
Slaneesh products will be minimised – not sure if GW has decided to erase Slaneesh from the fluff entirely
Beastmen models to be discontinued by end of 2016
Brettonia also to be discontinued (no confirmed date)
New Elves unit

There was also a possibility of bringing back a renewed version of an old Dwarf war machine with axes. Model design is apparently completed but no confirmations on release”

Well again we know there are dwarves on the way at SOME point, but the exact timing is still elusive at this point. Tzeentch I could see being imminent as we’ve been hearing a lot of murmuring  as of late.

And like I said yesterday, after seeing the beautiful Skarbrand models we can assume GW has the technology to make a just as good, if not better Lord of Change.  ...or have they already?

And oh look – yet another tick on the “Slaanesh being minimized” side of the ledger arrives. 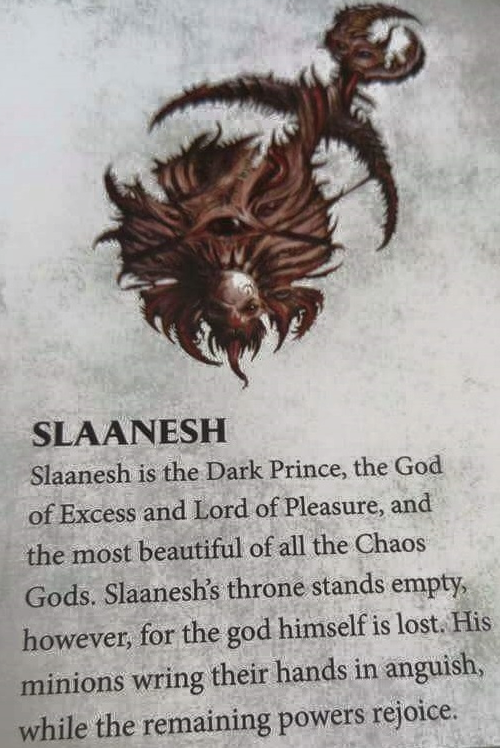 Author: Robert B
Robert is a veteran tabletop and miniatures gamer, and writer with over 20 years of experience. His specialtiesies are the worlds of Game's Workshop's Warhammer. He began writing for BoLS In 2010.
Advertisement
Age of Sigmar Games Workshop Tabletop News Warhammer 40k
Advertisement 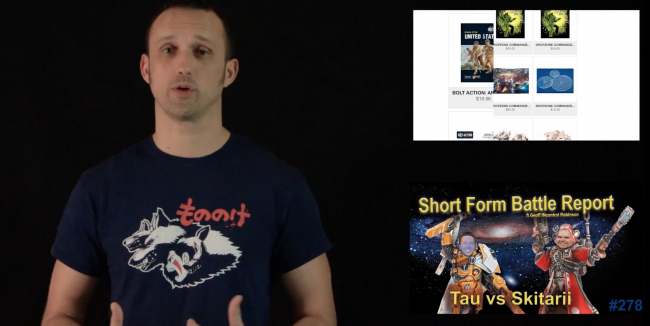