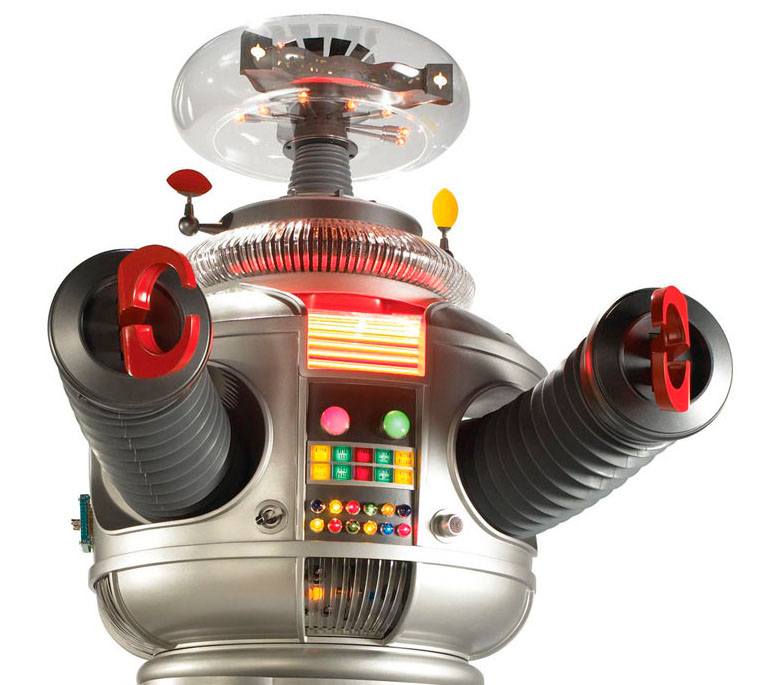 Yesterday we heard of two new Adeptus Mechanicus robots coming this year – here’s the latest on the kit:

Yesterday the rumorsphere heard about a combined Adeptus Mechanicus codex that would integrate the full contents of 2015’s Skitarii and Cult Mechanicus books.

But the big news was word of new kits including:

A trusted source has reached out to BoLS with the following information on the robot kit:

So, let’s go back 30 years to Warhammer 40,000 Rogue Trader and look at the original Imperial Robots: 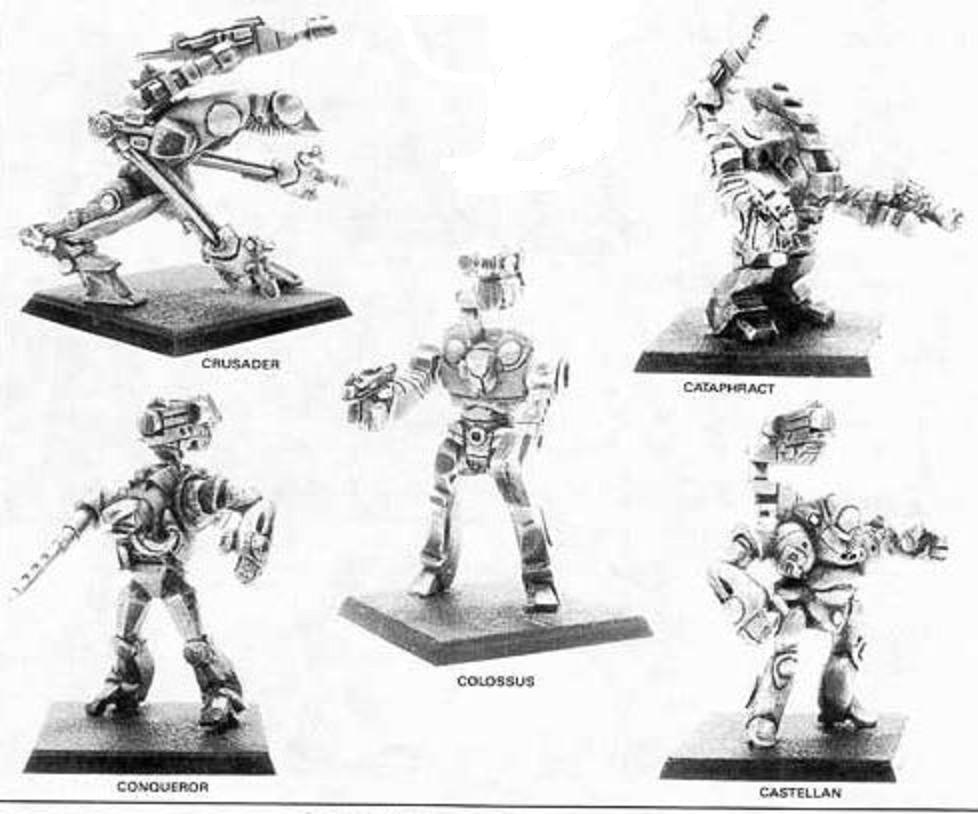 Going through these one at a time we get:

This has already been done in two forms as both the Kastelan and the Forgeworld Castellax robots, which both look like homages to this general-purpose chassis.

This one has returned to us as the Vorax class robot from Forge World.  Just like it’s Rogue Trader counterpart it is the light, speedy anti-infantry model.

This is the opposite of the Crusader, being the most heavily armoured and slow-moving chassis.  It has not been produced, unless you consider the massive Thanatar as it’s 21st century representation.

This where it get’s interesting.  The Conqueror is an upright thinner counterpart to the Castellan and has high rate of fire weapons on the original model – being designed to take down infantry.

Broadly similar to the Conqueror, the Colossus is also humanoid, upright and thinner than the Castellan and has that unmistakable siege hammer arm.

So I would think we all get to wait and see, but if were a betting man, it looks like a combo kit with the Colossus/Conqueror seem most likely.  That would only leave the large and ponderous Cataphract as unseen, but I bet Forgeworld will take care of that soon enough (unless you think the Thanatar already fills that role).