Come see perhaps the best Chaos “Obliterators” on the planet! You can’t keep a good chaos hobbyist down.

Some blurry images of these stunning conversions were making thier way around Facebook this morning causing quite a stir.  Painted up, these are so good, many thought they were new GW minis spotted early as a leak.

But instead a lot of sleuthing revealed these as the genius work of “David DE ABREU” who was showing off work in progress shots on Flickr. Go check out the album for even more pics. 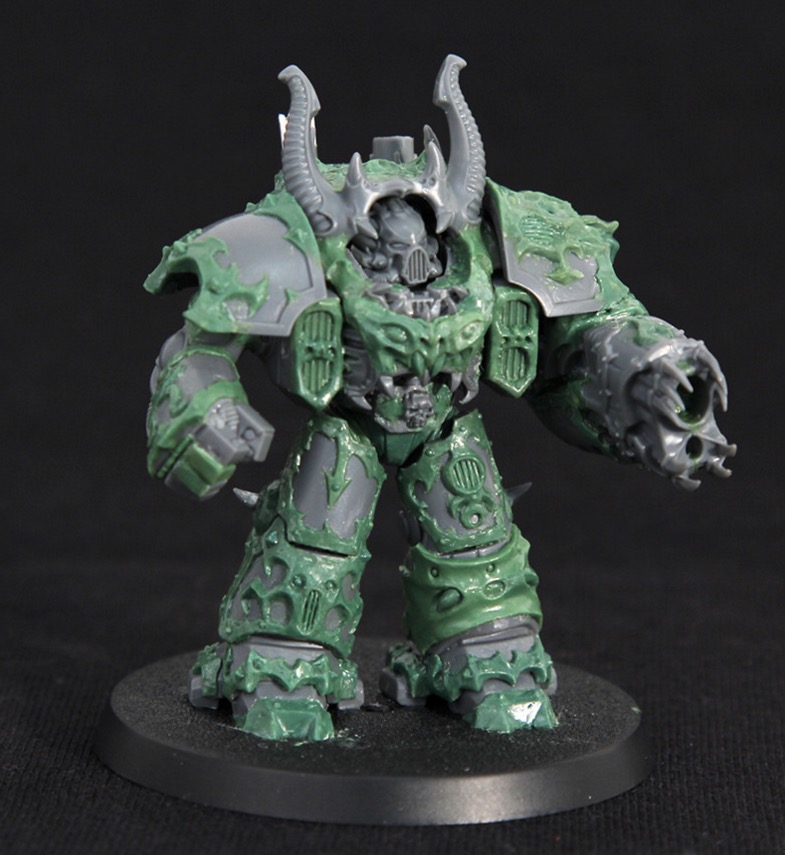 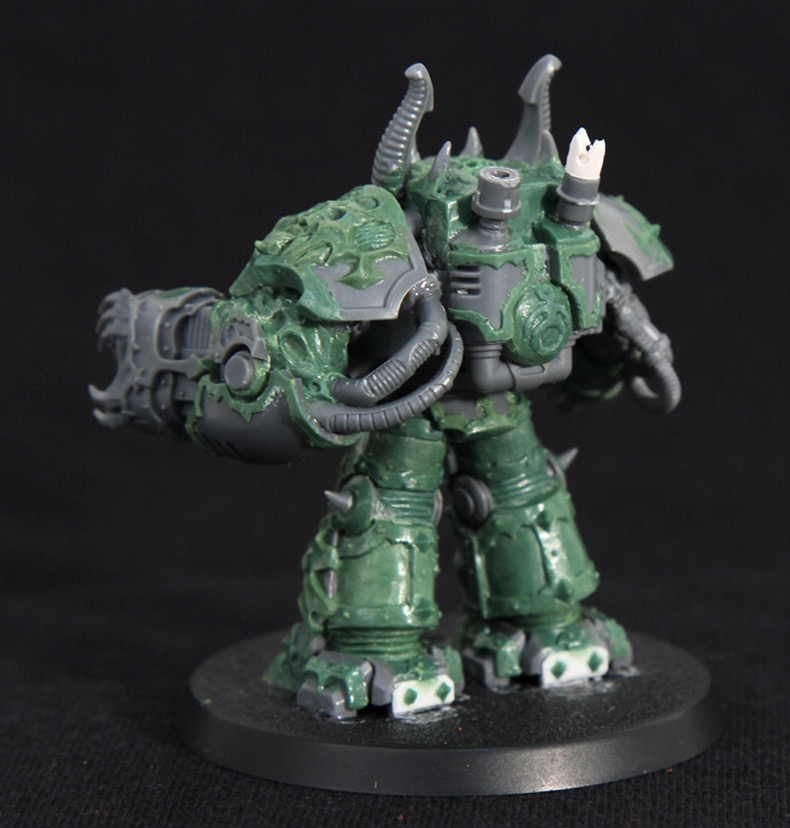 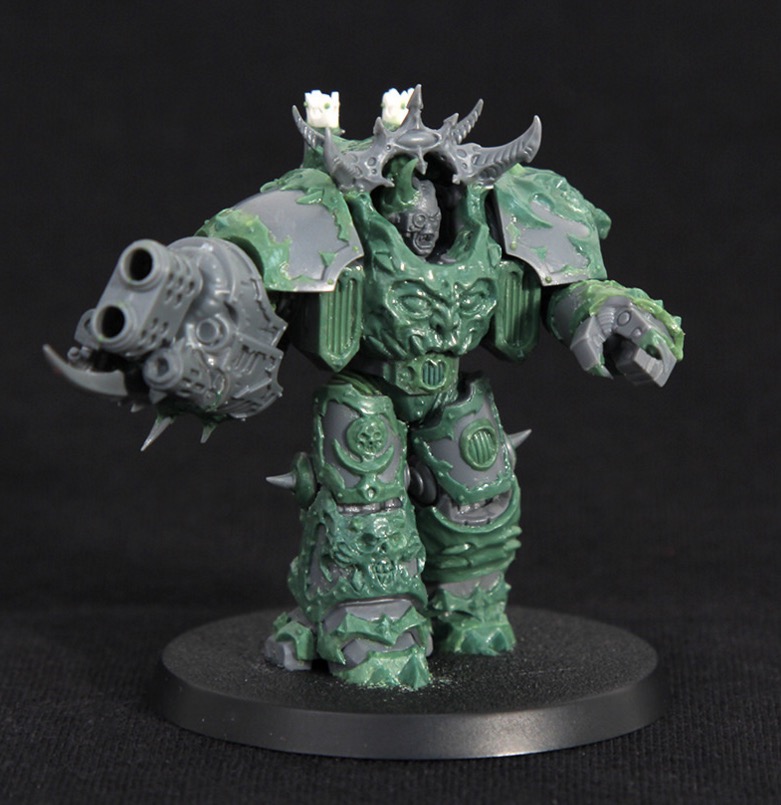 These are based on Space Marine Centurion models, with some Helbrute and Chaos Marine parts plus a large amount of Noise Marine inspired greenstuff work.  The level of greenstuff work is truly outstanding as is the consistency of conversion from one model to the next.

Finally a fantastic paintjob unified the squad and really gives them that “is it official GW or a conversion” level of finish and quality. BRAVO!

Give it up for David!  I would LOVE to see some models along these lines coming out for some future updated Chaos  Obliterators, or even cult Terminators.