Come see the spread of images from Forge World that line up with all the rumors of a new Tau Imperial Armor book in 2016!

It may have already been a forgone conclusion for some Tau players after the release of the T’aunar supremacy armor recently that Forge World would be putting out a whole book to go with it.

Rumors have been coming out of Warhammer World this weekend that seem to indicate just that, a new Imperial Armor book with not just Tau but also the rest of Forge World’s all-stars as well. 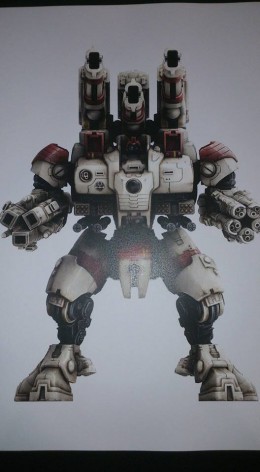 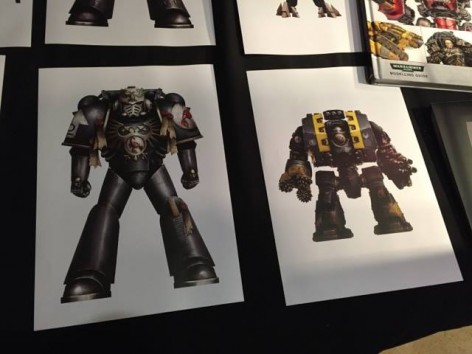 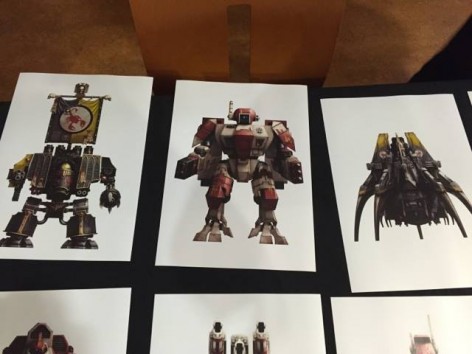 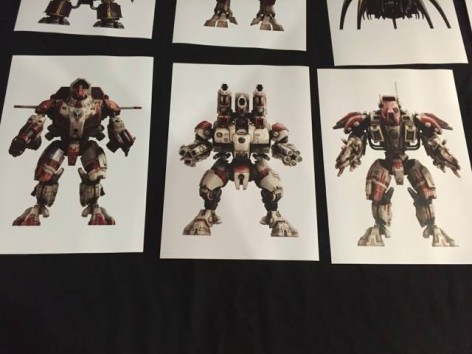 Imperial Armour 16
This is Red Scorpions with Ad. Mech allies fighting Tau on an abandoned Forge World. The Red Scorpions will have lots of Legion equipment like Leviathans and Kharbydis Assault Claws with 40k rules while the Ad. Mech will have a lot of the 30k vehicles ported to 40k without Volkite or Battle-Automata. Mention was made of possible resin Skitarii upgrades.

So it would appear we’re in for an all NEW Imperial armor book in 2016, as the reboot of the Badab Wars Imperial Armor series is no where in sight now. Look for more about Codex Forge World All-Stars this February at the Heresy Weekender.
Checkout the rest of the new art and all the coverage out of Warhammer World from this weekend below!