D&D: A Beauty of 5E – Backgrounds and DIY 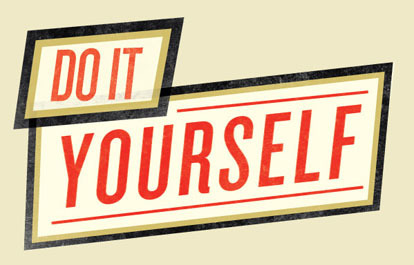 We discuss the idea behind Dungeons and Dragons backgrounds and how to make your own.

Hello again. Edwin here. It has been a while, but I am back and I want to talk to you about one of the many things I find absolutely beautiful about the newest edition of Dungeons and Dragons. Backgrounds are a wonderful additions to the game. They bring an element of combining a character’s backstory and who they were prior to an adventure with ways to change game play. Not only do they provide rules, but they also bring suggestions and ways that the backgrounds may interact with a character’s personality. They also provide the means on how your can come up and create your own backgrounds and the rules to use them so long as your Dungeon Master gives your permission. They are a wonderfully fascinating element that we will go more in depth on today.  There are two things I really want to talk about when it comes to backgrounds. 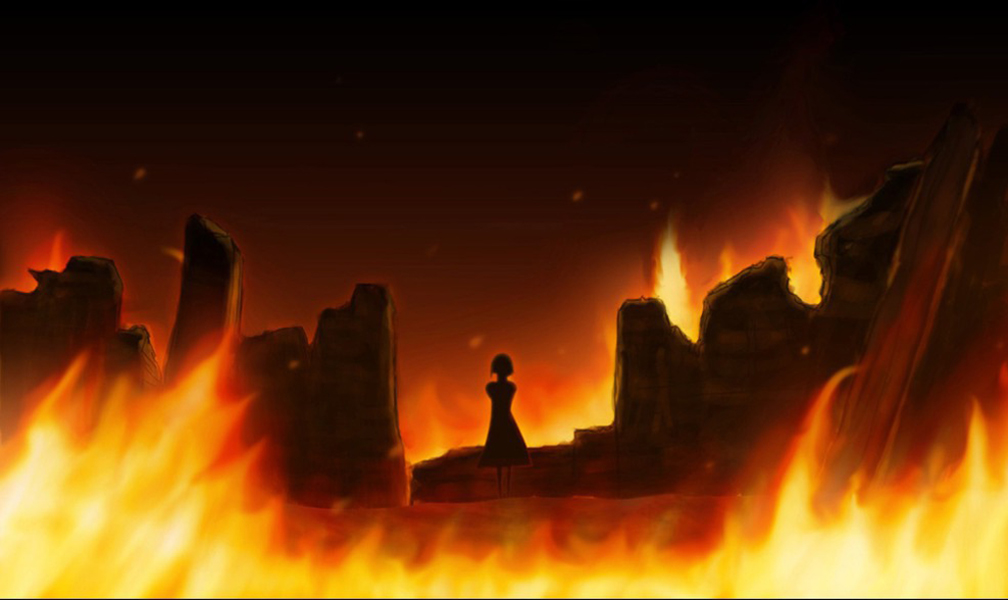 The first thing I wanted to talk about was the premade backgrounds. Backgrounds were a great addition to the game for quite a few reason. In previous editions, if you wanted to play like your background, you had to take your resources and spend them in such a way that while playing, you could act and feel like your back ground. This often resulted in skills points or feats being spent in order to feel like your back ground. If you were a blacksmith, you had to take your resources and spend them to feel like you could perform a basic blacksmith task. This was fine if you were a class that had the resource to spare. Some of the classes who didn’t have the resources were just left out in the cold. Clerics in particular had very few skill points and only got base feats. This often left you with a character who had a backstory in words alone. You weren’t any good at what you backstory needed to do . You could end up being a sailor who was bad at sailing and things like that. There were not a lot of options. The few options you did have often felt like they hurt you more than helped you. In the new edition though, back grounds actually provide you with additional skills and extra little abilities that really help you feel more like your background mattered just a little more. For a lot of people, you often didn’t need these extra little bits for a backstory to matter. It is important to me because it felt like more of my character could go to the backstory. It was this tiny bit that really helped draw me into character creation and helped me get past simply filling out a character sheet and became more about making a character.  They also gave you small abilities that never required a dice roll and often changed how you interacted with the world. The more often they were usable, the weaker they often were, but they we all pretty cool. From gaining free lodging if certain conditions were met or gaining free passage on a ship to simply changing the way people saw and interacted with you, the abilities are not something that is required, but they can constantly remind you of who your character was. The options for the backgrounds also came with a little chart for several options that further added depth to the character. They often times provided sample flaws, bonds, and in general, helped flesh out your characters and really bring them into the world. They become more than a simple person has run around killing monsters their entire life. The best part is, the options for backgrounds are nearly endless. This brings us to our second point.

Time for a little DIY

Part of what I really love about 5th edition D&D is that you are given the options to customize everything. As long as you get your Dungeon Master’s approval, you can customize your background to fit what you want to have. The set up for all the backgrounds is pretty universal. You need 2 skills that work with the background, you need a combination of two extra languages or tools. The last thing you need is a background specific ability. The abilities are balanced by how often they can be used. The stronger the ability is, the less often it should come into play. The more often the power is used, the weaker it should be. Here are two of the backgrounds I have been working on for the game my group plays. Once again, you need your DM’s permission to use anything not in the book.

Background Ability: Letter of the Law

“Your job has caused you to have more than a few encounters with the law. Over your years of protecting people,you have learned just when and where you can fight and defend yourself in civilized society without legal recourse. People are more hesitant to fight you in town because you know that fine line between self defense and attacking someone.”

The idea behind this background is that your skills are based around being able to tell if someone is a threat through insight and being able to prevent fights through intimidation.If you don’t have to fight someone to guard your boss, the better. If intimidation is less of something you would like to see in the background, you can always swap it for perception to better notice threats. Also, in regards to tools and languages, there really aren’t many tools that would work with the background. You could always trade a language for either a gaming set or proficiency with land vehicles. The background ability is more powerful, but is something you wouldn’t really use all that often.  You know when you can start fights and you can often simple bluff people out of trying things. Thugs, thieves, and the seedier type of people will think twice before messing with you and your party.

“From your studies in building, you can tell basic details of any structure. You have a rough idea of minor details of a building such as the race who constructed it and how old the building is. You also have the ability understand the language all craftsmen share called craftsman’s cipher which may provide more clues and hints about certain structures”

The idea behind this background was to have something that felt like it had the elements of both what you could see and had a few secrets of the trade. The skills were picked because you have to know the past of certain structures and you had to learn from past mistakes in design. You than have to convince people of how things need to be done. You could have the best plans for something, but if you can’t sell, them, they are pointless. The tools are pretty self explanatory. Mason’s tools for smaller jobs like buildings and cartographer’s  supplies are for larger scale jobs like bridges and roads. All of these can be customized to whatever you think your engineer should. The background power is one that wont get much use, but it can also be the DM’s best friend.

So there are two examples of custom backgrounds. You can mix and match a lot of things to really make your background come out more during play. They show what you can do with the ability you have for creation in D&D 5th edition. Explore and see what you want to make for yourself. You will find that you have the world at your fingertips in terms of backgrounds.

Hopefully, this has got the creative juices flowing. Everyone should try at making a custom background. Add your own personal touch to the game.

D&D Fighter Fails Save Against Snoring 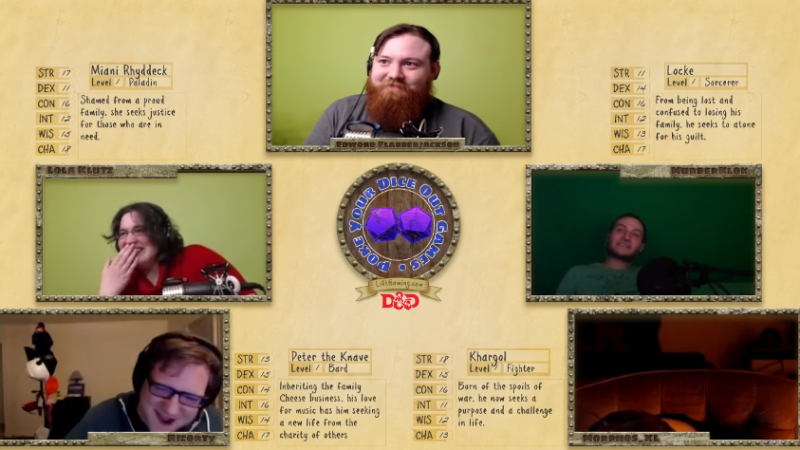