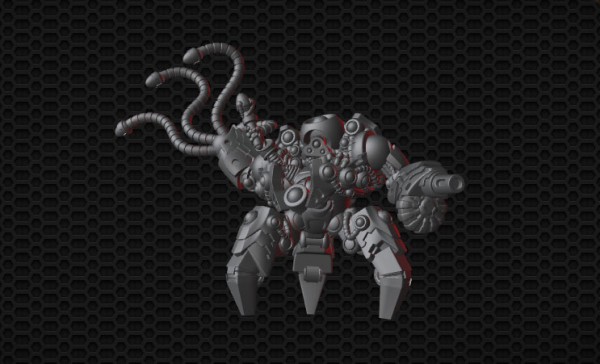 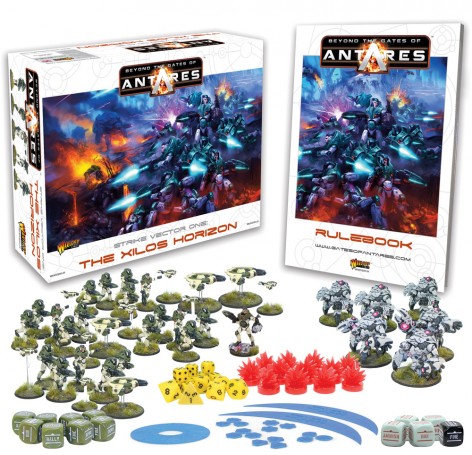 The Ghar Empire is getting some Character Action for Gates of Antares – It’s Fartok, Leader of the Outcast Revolt!

Warlord Games’ Gates of Antares is showing off some new pre-production renders as a Holiday Tease. This time they have Fartok, Leader of the Outcast Revolt and he looks ready for battle!

Ghar outcasts are snivelling, whining and cowardly creatures that wouldn’t hesitate to betray their comrades on the slightest chance of better treatment or remission of their punishment. Such is the general nature of the Ghar who, as a race, have little sense of individual worth beyond the bosom of their cruel and uncaring society. Fartok – however – was different. Fartok was the Ghar who refused to kneel before his masters!

Fartok is portrayed in the recovered and hastily repaired battle armour scavenged by the outcast band from the battlefields of Ephra… but of course you can read more about Fartok and his exploits in the Beyond the Gates of Antares Rulebook!

Please note that this model has not yet entered production, so is still subject to change before release.

Keep checking the Warlord website every day on the run-up to Christmas, as there’ll be something new EVERY SINGLE DAY – and we have some very special presents in store

This isn’t Fartok’s first appearance. He showed up as a Pre-Order bonus model and he also comes with his own scenario which you can check out here! 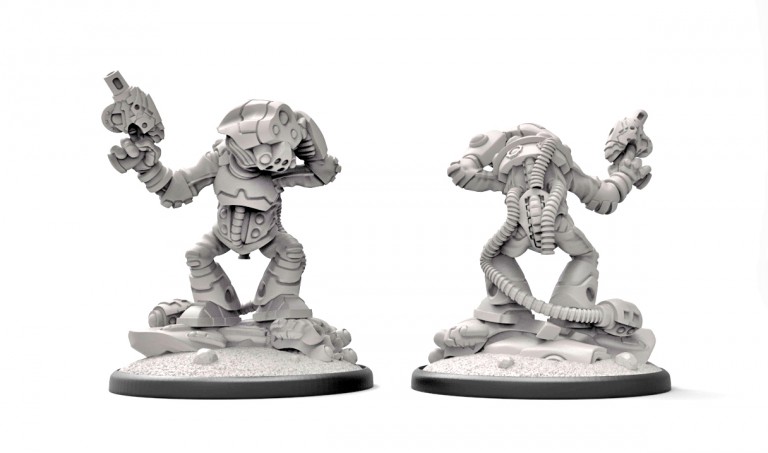 Fartok, The Revolt needs YOU!