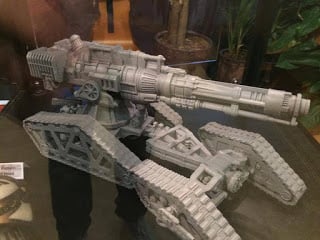 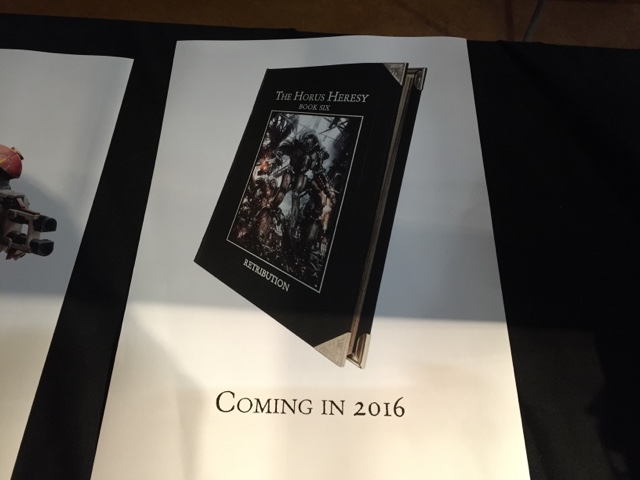 With a name like “Retribution” maybe the Loyalist will be on the offensive in the campaign? Then again, we’re still pretty far off from Terra. Battlebunnies also had this to say:

So talking with a few of the guys from Forge World here are a few things we have learnt so far about the next book:

Advertisement
-Will be available from the Horus Heresy Weekender
-Rites of Wars for Blood Angels, Dark Angels, White Scars and Shattered Legions. Possible new Rites for certain legions
-Tylos Rubio is being worked on right now by Israel
-No characters/units for new legions
-There will be a Meduson character that can be used as a HQ for all Shattered Legion armies. As he is so close with the Raven Guard and Salamanders he can be used in different army lists with the alternative Rites of War
-Certain equipment will be mentioned for each legion such as multi plasma arrangements for the Dark Angels and a special Glaive hand to hand weapon for
the White Scars.
-The Keshig will be upcoming for White Scars
-A new bike has been finished by Blake.
-Mastodon and Stormbird will appear

All very cool news! Can’t wait to see this bad boy in person!
Join the Conversation: 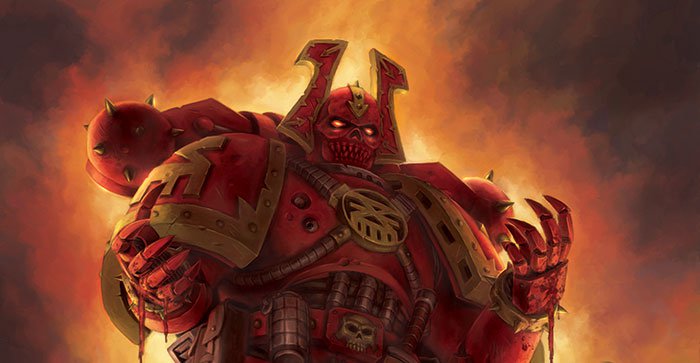