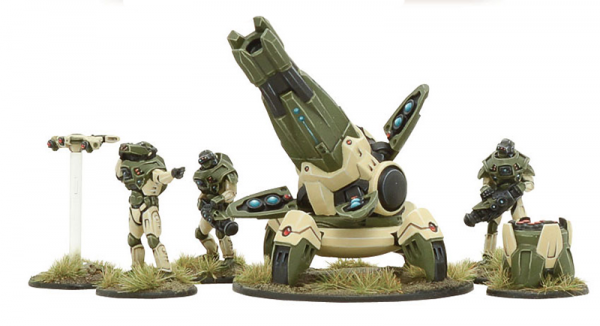 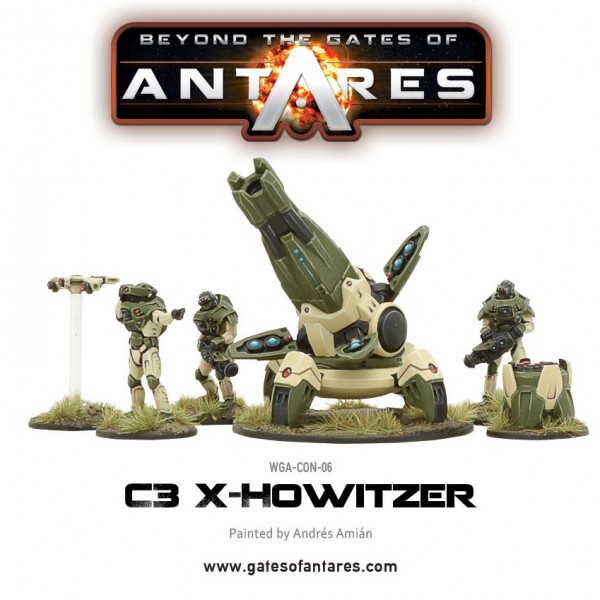 Check out the latest “BIG GUN” kit to make it way Beyond the Gates of Antares: The C3 X-Howitzer!

Did someone call for some artillery support? I sure hope so because Warlord games is bringing the BOOM with the new C3 X-Howitzer: 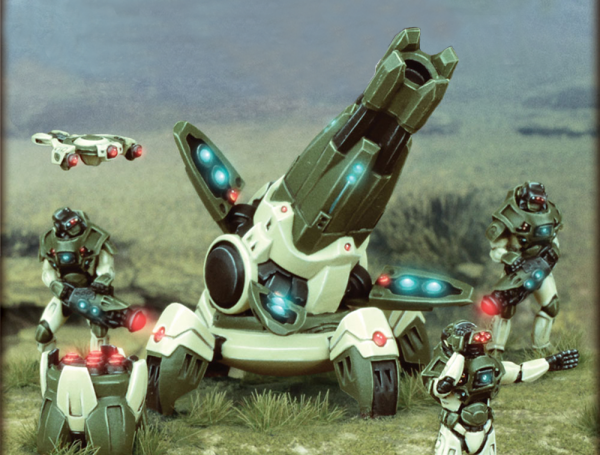 The X-howitzer is a very large magnetic launcher built for lobbing shells over great distances. It is a common battlefield heavy artillery support weapon used by practically all forces. It is often built onto the back of heavy combat drone or skimmer and used as a long range support weapon.

The X-Howitzer is currently exclusively available to pre-order as part of the Concord Support Force – but will be available separately over the coming weeks – so keep watching the Warlord webstore for news! 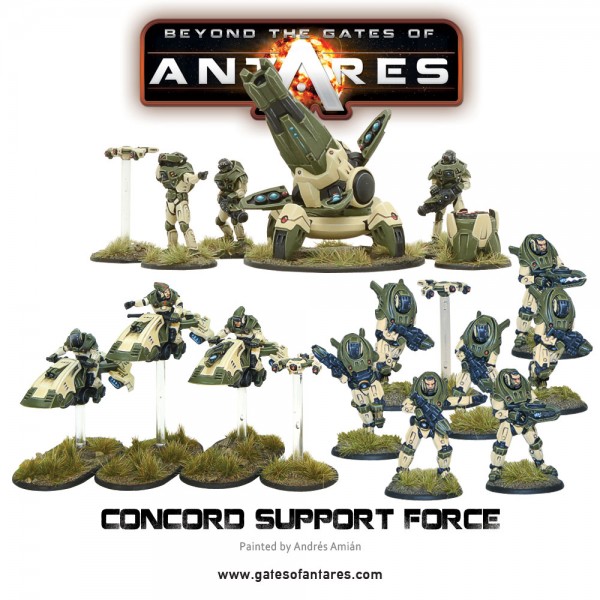 Take a closer look at the X-Howitzer in the video:

This looks like a pretty great kit – I appreciate the fact that it’s a free standing artillery piece with a crew to go with it. That is not something you see very often outside of historical games – but that’s one of the neat things about Gate of Antares’ setting I enjoy: The Retro-Future vibe. Maybe it’s just me but I can see Concord faction as sci-fi “space rangers” from a 1940’s Pulp magazine. That’s not a bad thing!

Author: Adam Harrison
Writer, Editor, Texas Native, and Austinite for 15+ years, Adam covers all things Tabletop Gaming. Which includes Warhammer 40,000, Age of Sigmar, D&D, Board Games and everything else that involves dice, boards, cards and a table. A hobbyist, player, and collector of miniatures and games, Adam's current obsession are his Death Armies for Age of Sigmar, his Blood Angels and Tyranids for 40k, and his ever growing Arkham Horror: The Card Game Collection.
Advertisement
Gates of Antares Sci-fi Tabletop News Videos Warlord
Advertisement 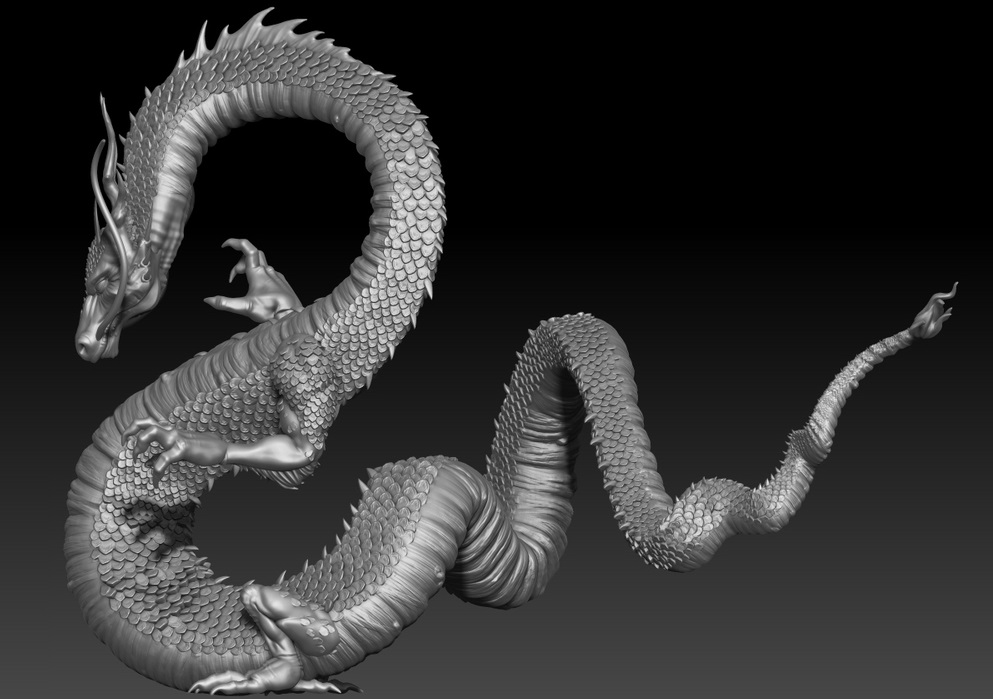