Adam Ghost from the Ghost Dice blog here – check out Ghost-Dice.com for more Warmachine and Hordes strategies, reviews, and news.

Errata time! There has been a ton of speculation as to what changes Privateer Press would make to rebalance the game as we get closer to the Las Vegas Open and the start of the tournament season. Well, speculate no longer, and get ready to revise your lists. Let’s talk about the nerfs, buffs, and other changes. 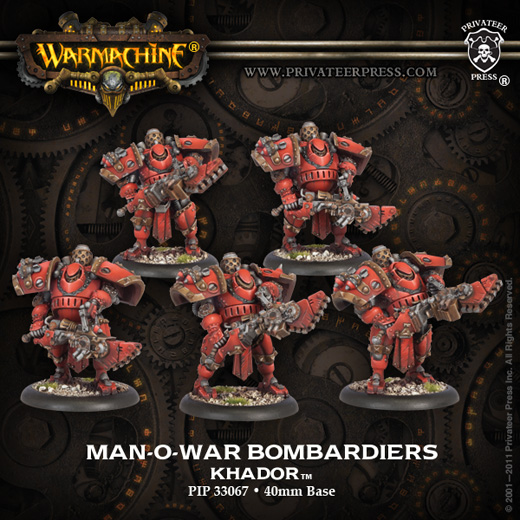 Bombadiers gain CRA – Ah, Khador. The land where people are cheaper than robot brains. These light warjack replacements are likely to remain generally maligned, but it’s good to see them get a little love.

Dawnguard Destors gain Quick Work – Destors are now a little more interesting, but this likely doesn’t make them better than many of the options Retribution already has. Look to see some cute lists try to take advantage of the change.

Woldwarden animus changed from “Self” to “*” – Now your Druid Wilder can grow trees, too!

Skorne Extoller Advocate gains Fearless – Always a good thing to have, but probably won’t change much in list builds.

Praetorian Karax gain Set Defense – This change may help Karax see play, as a +2 DEF against charge attacks is extremely useful for a unit’s survivability.

Calandra’s tier – No more Advance Deployment for 11 light beasts. Even though the Mountain King got a buff last errata and you can still build up to tier 3 with fewer beasts, we are not likely to see much of Elementary Evolutionism… Evolentary Elemultionism… EE. 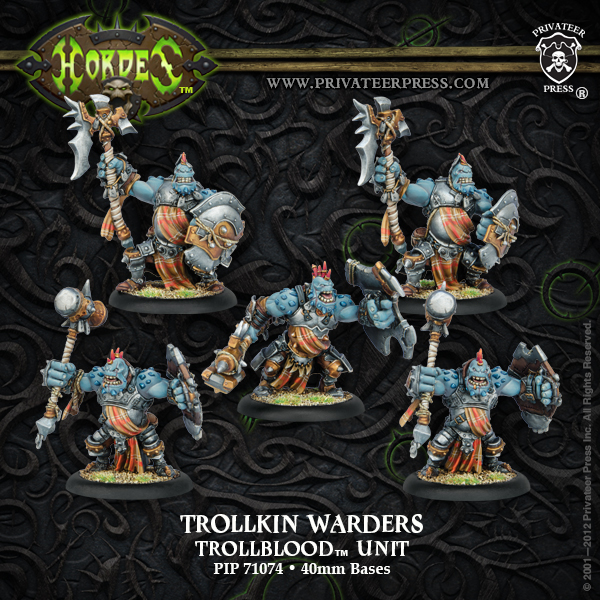 Trollkin Warders lose Weapon Master – This is a big deal. While Warders are still among the toughest units in the game, and Trolls can apply buffs to make their POW get as high as 17 without trying too hard, losing that extra dice on attacks means they won’t be able to murder everything when they finally get there. Expect the Meat Mountain list to lose significant power in its punch.

No more infinite Molik Karn attacks – Corner case scenario is now gone. No one should really be surprised that they fixed this.

Throwing – Large and huge based models now get +1″ on throwing small models with a two handed throw, instead of just a +1 for throwing a smaller base. This is a subtle change that might not get seen that often, but keep it in mind for when your Mauler just needs to chuck a Whelp at someone.

Bradigus tier 3 – Instead of the Sentry Stones starting with Fury, now Bradigus gets +1 to go first. One the one hand, this opens Bradigus’ tier up to some matchups that were heavily in his favor because of the forest wall. On the other, Bradigus’ triple heavy build (which didn’t use as many Sentry Stones) is more likely to win the opening roll. He’s going to be more targeted in his picks now instead of played into everything.

Trollkin Runeshaper loses Tremor, gains Trembler – While you can no longer charge and try to knock down your target, Runeshapers now autohit all models in a 3″ AOE centered on them. Autohitting knockdown is very good, but is now on a shorter range. This is probably the least impactful change PP could have possibly made to Runes of War.

Pistol Wraith – Death Chill is gone, Stationary is here. More of a clarification and rules cleanup than a change.

And there you have it – 5 models receive direct buffs that will help them see a little more play without shaking their faction up too much, 2 of the biggest Trollkin boogeyman lists take big hits, and a couple changes smooth out the Warmachine rules.

For more on Warmachine battle reports, strategies, and news, check out the full blog at www.Ghost-Dice.com 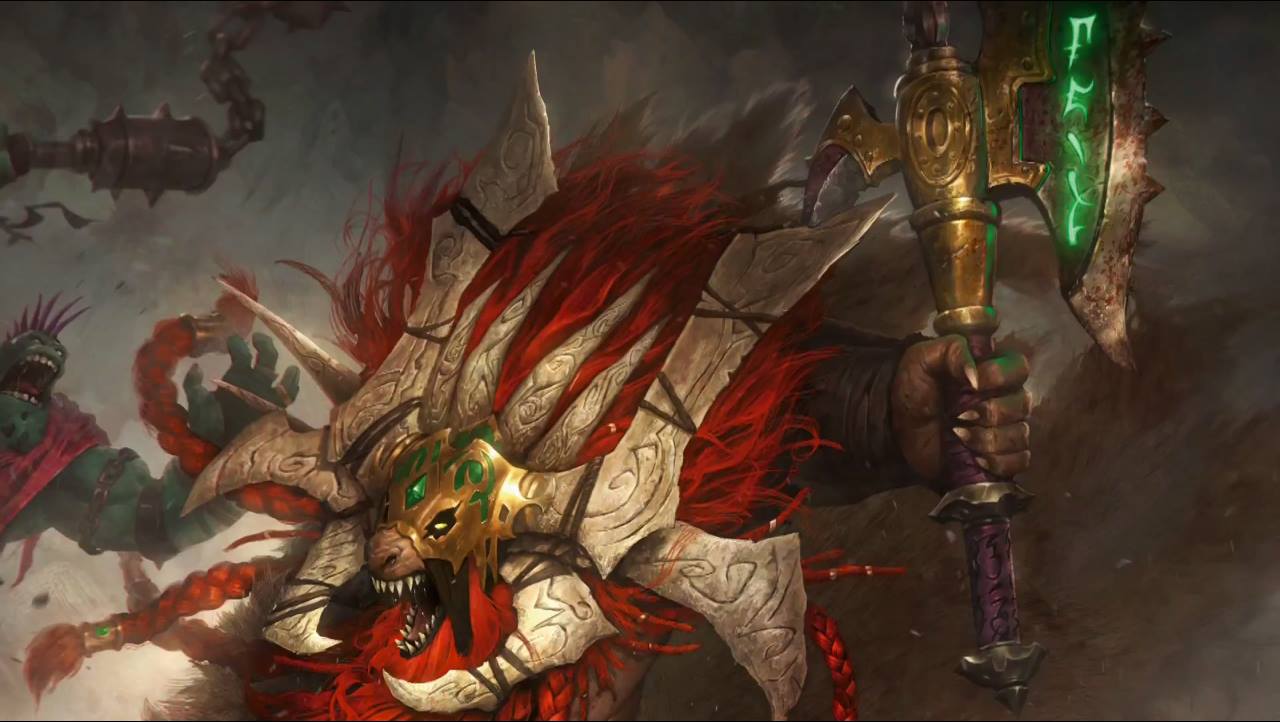