Forge World takes a look back at the Original Models and how far we’ve come and where we are going – Secutarii INCOMING!!

Forge World decided to bust out their OWN version of the way-back time machine and take a trip down memory lane. In the “God Machine” Seminar they showed off some never released Titan Kits and even showed off some NEW goodies: 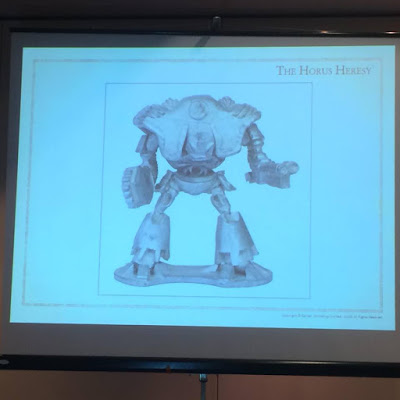 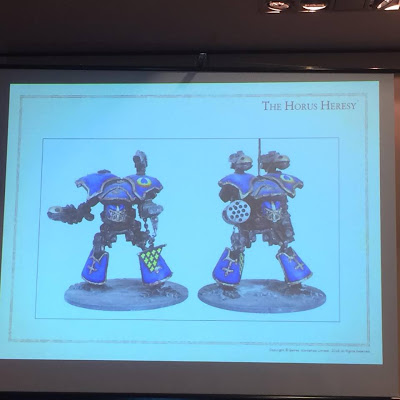 Very Rare All-Metal Kits that never went up for sale 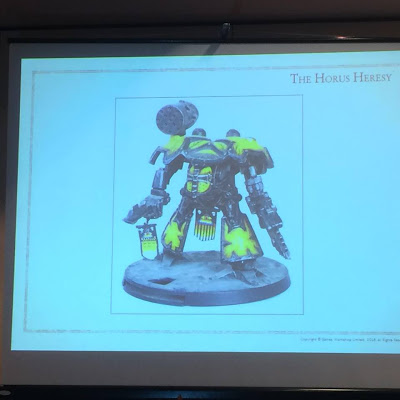 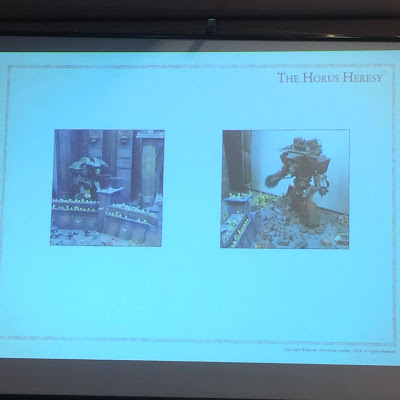 Scratch built ones for The Battle of Terra Diorama 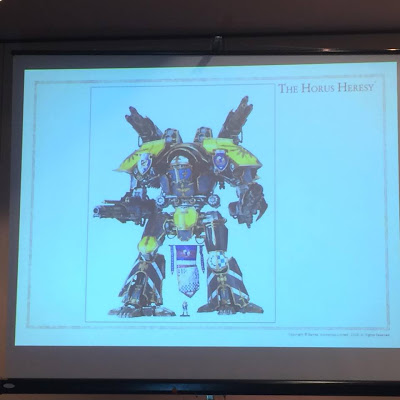 and finally the Mars Patter we have today

It’s been a long time coming and a very interesting journey. Long time games may even remember the dreams of one day owning plastic Kits of Titans (and Thunderhawks) – but for now we’ll have to “settle” for these real resin reminders of what could be.

Oh – and then they showed off the Mechanicum Secutarii! 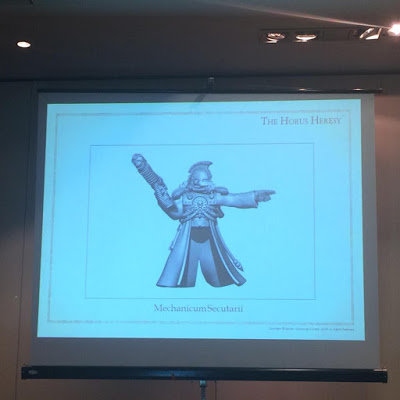 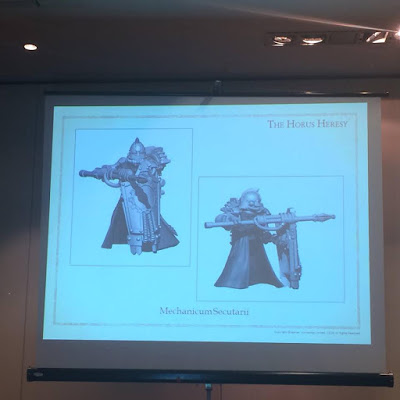 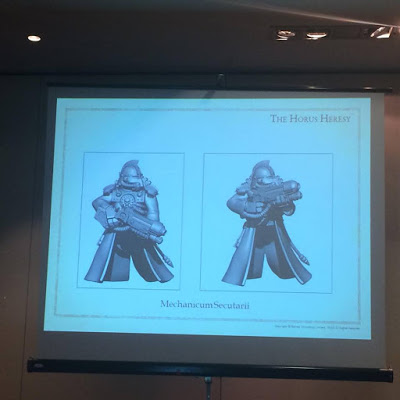 Also reports from the seminar are saying that the Secutarii are in both 40k and 30k. The Battlebunnies are also saying:

The Chaos Warlord is not being worked on yet. Expect 2 years.

They are not reviving epic! They are doing it as a new scale!

Holy Moley! New Scale for Epic?! I’m hoping this one pans out. I’m hoping they go for a larger scale vs the 6mm scale they were in previously. Maybe that’s why they have all those new bases…