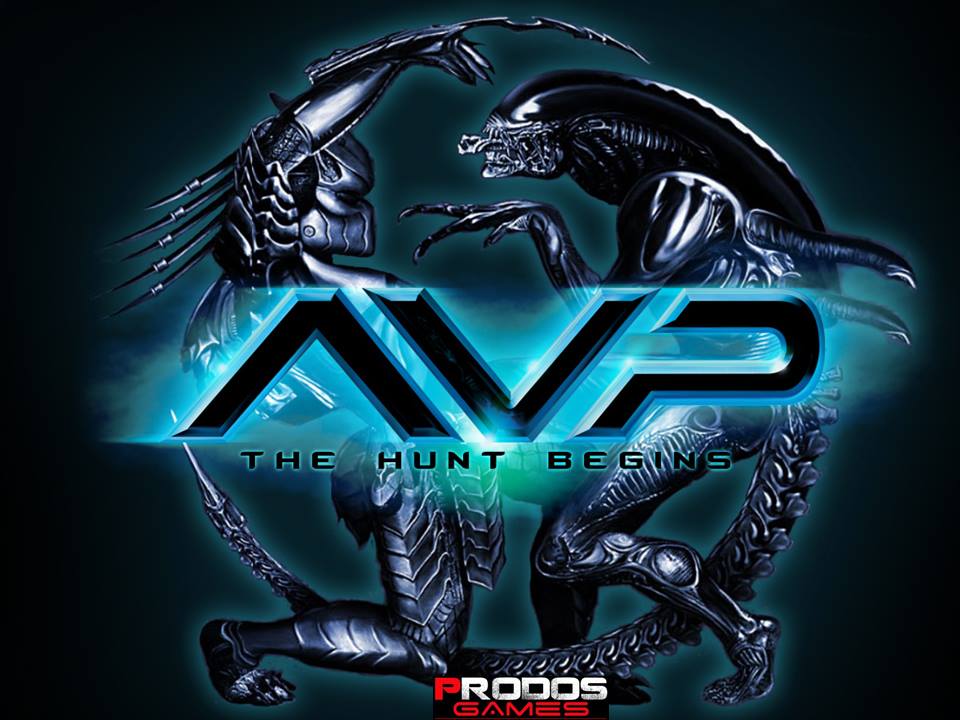 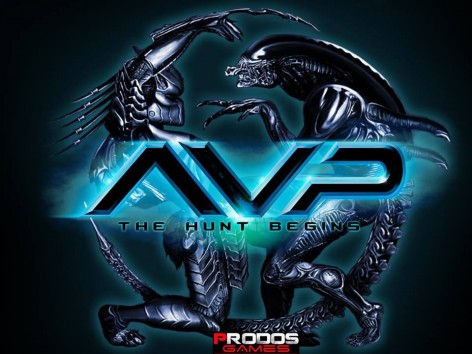 Prodos Games is back with more AVP goodies – We have the Alien Stalkers, Crusher & The Royal Guard!

Prodos Games is pumping out new boxes for AVP: The Hunt Begins and we got a chance to take a look at three more of the Xenomorphs. I was genuinely surprised at how large some of these models turned out to be:

The Alien Stalkers were the same ones from the AVP Boardgame so I already knew those were pretty cool. To quote myself:

Aside from the high quality tiles the miniatures in the box are made of resin and are superbly detailed. Hobbyists out there are going to have a field day building and painting these models. The Alien Xenomorphs just as you expect – lithe and spindly. The detail on their exoskeletons is great and the tails are crisp and sharp.

The Crusher was probably my favorite model from this video and a contender for favorite model from this entire line. It’s BIG, BULKY and ready to RUMBLE. Seriously this thing imposing on the table. Especially for a board game of this scale he towers over everything and I feel sorry for the poor souls that get caught in his wake! The model itself has design call-outs to the Alien design – the ex-skeleton and “armor” plates scream “Xenomorph” but the side of this thing lets you know it’s a different beast entirely.

The Royal Guard is definitely up there in terms of favorite sculpt. It’s just as tall as the Crusher but it still retains some of that litheness from the Alien design. It still has some extra mass and weight to the look – and had I opened the Royal Guard before the Crusher I would have probably been a bit more intimidated by it.

Overall, I’m pretty impressed with the Crusher and Royal Guard – my opinion on the Stalkers hasn’t changed (they are still great). If you’re playing AVP then these are great additions to your game and excellent models for any hobbyist out there that want a challenge. All 3 of these kits are resin and are super high quality. As with all resin, be sure to give it a quick once over with some soapy, warm water and quick scrub. That will help with any loose flash as well as the mold release. As far as assembly – clip, clean and use super glue on these guys and you’re golden. 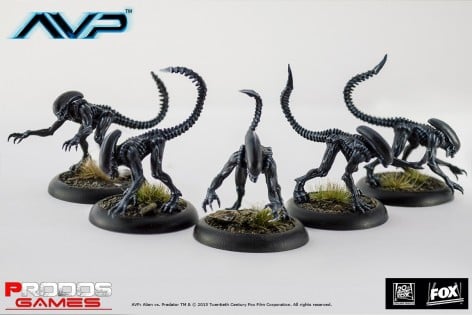 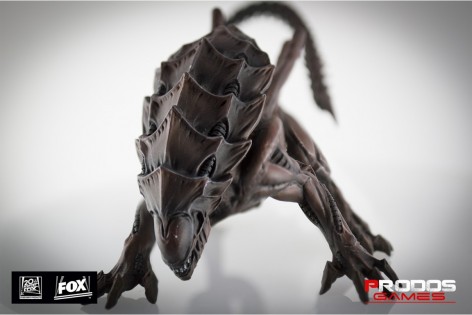 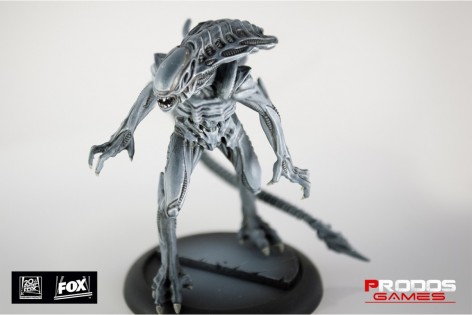 That can’t be; That’s inside the room…