FFG has unveiled the next expansion set for Imperial Assault. “The Bespin Gambit” takes the action to cloud city.

“You truly belong here with us, among the clouds.” ~ Lando Calrissian 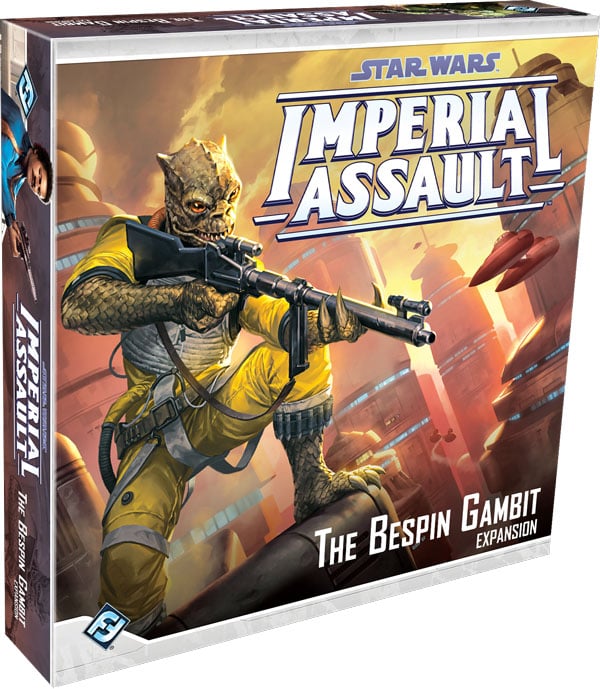 Not every battle is fought between legions of troops or flights of starfighters. Some battles are fought with information, secrets, and covert operations, pitting the bravest Rebel Spies against the terrifying Imperial Security Bureau. Now, you can bring this shadow war to your games of Imperial Assault with The Bespin Gambit expansion!

In The Bespin Gambit, you’ll find a wealth of new content to take your campaigns and skirmishes into the ritzy hotels and industrial underworks of Cloud City. Iconic characters like Bossk and Lando Calrissian join the game for the first time, gorgeous new map tiles portray some of the most memorable Cloud City locations, while new companions and a new condition change the flow every game. With two new Rebel heroes, one new Imperial class, new Mercenaries figure groups, a new mini-campaign, and a new focus on your Spy characters, The Bespin Gambit offers an indispensable bonus to every Imperial Assault player.

Now let’s take a tour of the expansion: 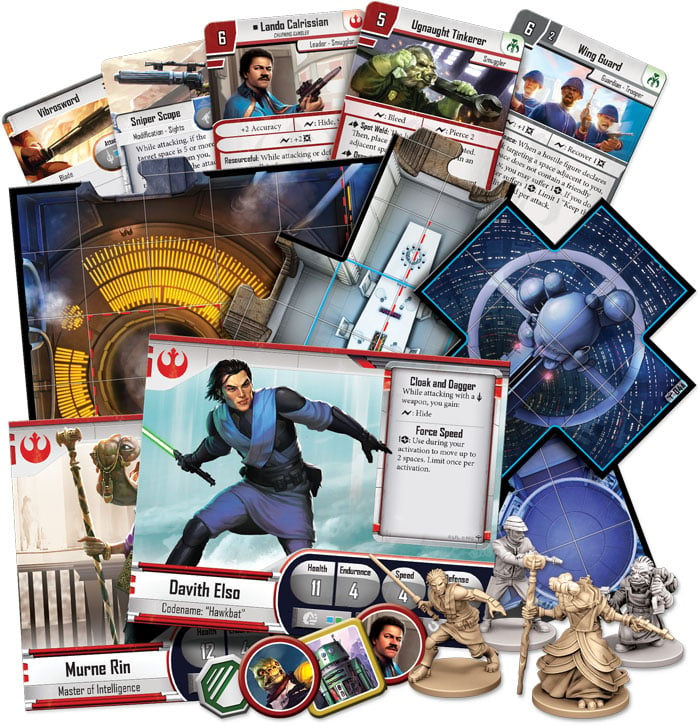 That is a lot of stuff in there, time to take them in turn: 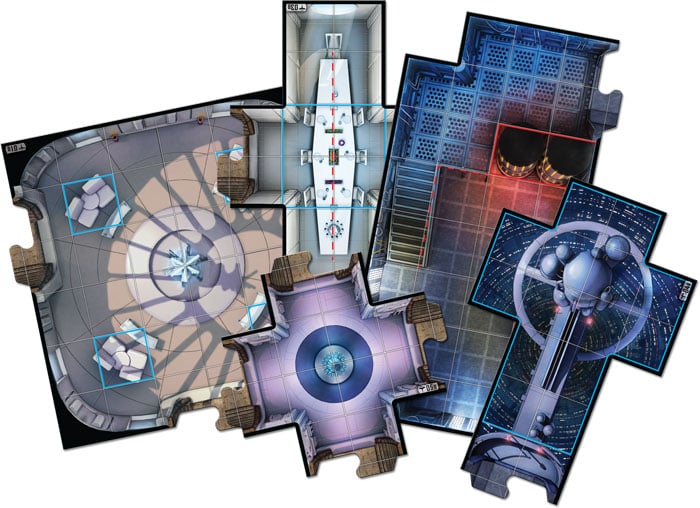 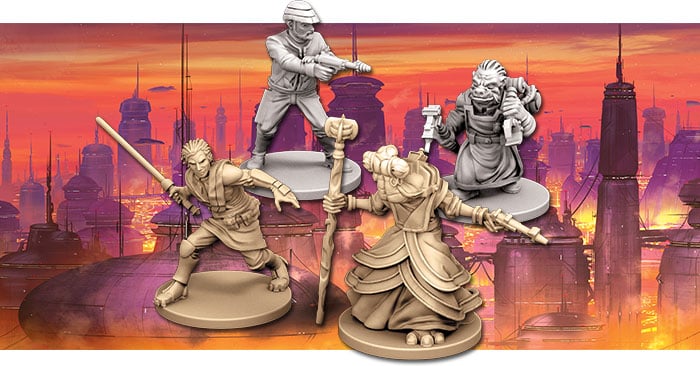 Davith Elsoa – Force user and a master of stealthy operations.

Murne Ron – Ithorian intelligence master who excels at passing false information to the enemy and keeping your own heroes out the enemy’s firing lines. 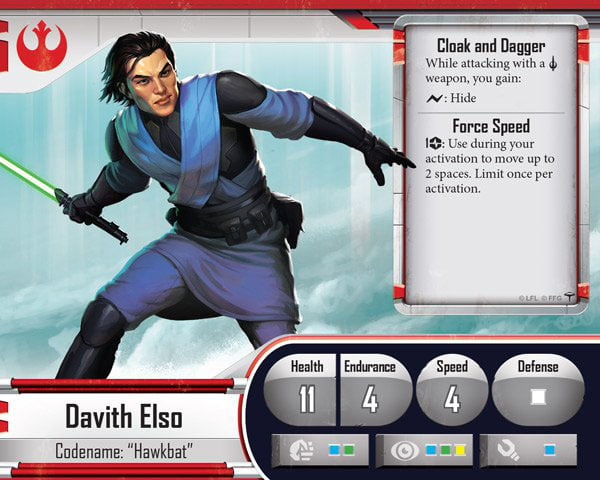 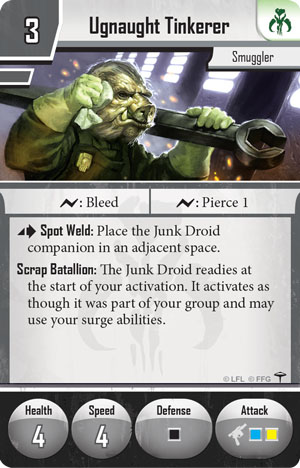 You also get a new skirmish map and mini campaign.