Come take a look at the list that went all the way at Adeptocon 2016 40K championship.

image via TastyTaste at Blood of Kittens

“Aaron’s list is a super friends list that can break apart into smaller, still hard to deal with parts.

Adepticon does not have changed rerollable saving throws and full powered Invisiblity so Aaron built a list to try and get as many powerful/combo abilities into as many units as possible.  The list uses the fact that Imperials are the best battle brothers around.
Iron Priest X 2 + Ravenwing Command + DA Chaplain + Azrael gets you the following for example:
That’s just one Unit without the casting potential from the Librarian council that can be part of another unit with a FNP Chaplain, hit and run, fearless if they want to break off the Chaplain, and a ton of psychic power dice that cast spells on a 2+.  He doesn’t have Tiggie so getting the spells he wants can be harder but that is just thinking about my luck and lack of getting the specific spells I need.  This unit has some powerfists as well from the Techmarine and 1 Point over costed Sanguinary priest.
He adds this with a ton of Objective secured units as well as the Adepticon ruling on Lone Wolves actually being Elites and thus usable in the Champion of Fenris detachment.
But basically it is a big fat Super Friends Death Star with lots of potential to break apart at the end and create a ton of little annoying units of doom.”

Stop for a second to take that in, and start to pull out the stack of codexes and rulebooks you will need to figure out exactly what that army can do.  While you’re waiting let’s note TastyTaste’s take on the overall meta outside of this winning list:

“If you take a look at the lists you will notice one army dominated over the rest: Eldar. Eldar have seven spots in the Top 18 and a few more Eldar shoehorned into other lists! All the Eldar lists had at least one Wraithknight and Scatbike units. Adepticon has full powered D Weapons, so with Eldar having the easiest access this wasn’t a surprise. Still, this is amazingly dominant army, the only other time I can remember an army performing so well was the Grey Knights  at the end of 5th edition. What is impressive are Eldar don’t have any way to get free upgrades or units, they don’t seem to need it. Unless future army rules find a way to easily kill Warp Spiders and Scatbikes I don’t expect Eldar domination to end anytime soon.”

There were 43 primary detachment Eldar armies at the 40K Championship event, out of 184 total players.  However, with Eldar allied detachments added to other armies (in particular Tau) the total number of armies containing Eldar was reported as 92. So Eldar are clearly dominating in the meta.

You can see a full listing of the top 16 players’s army lists here via ever vigilant TastyTaste:

~ What do you think of the current meta?

Author: Larry Vela
Dad, Gamer, Publisher, Pilot, Texan. All games all the time since junior-high. I started BoLS Interactive in 2006. I’m a lifelong tabletop & RPG gaming enthusiast, and internet publisher working to entertain and inform my readers every day. I've been playing RPGs and Tabletop Games since the 1970s. I'm been playing and covering Warhammer and Warhammer 40K for over 35 years.
Advertisement
Adepticon Armylists Space Marines Tournaments Warhammer 40k
Advertisement 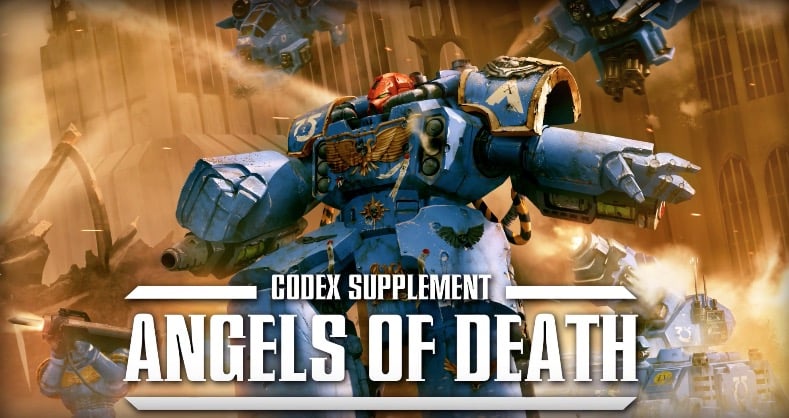