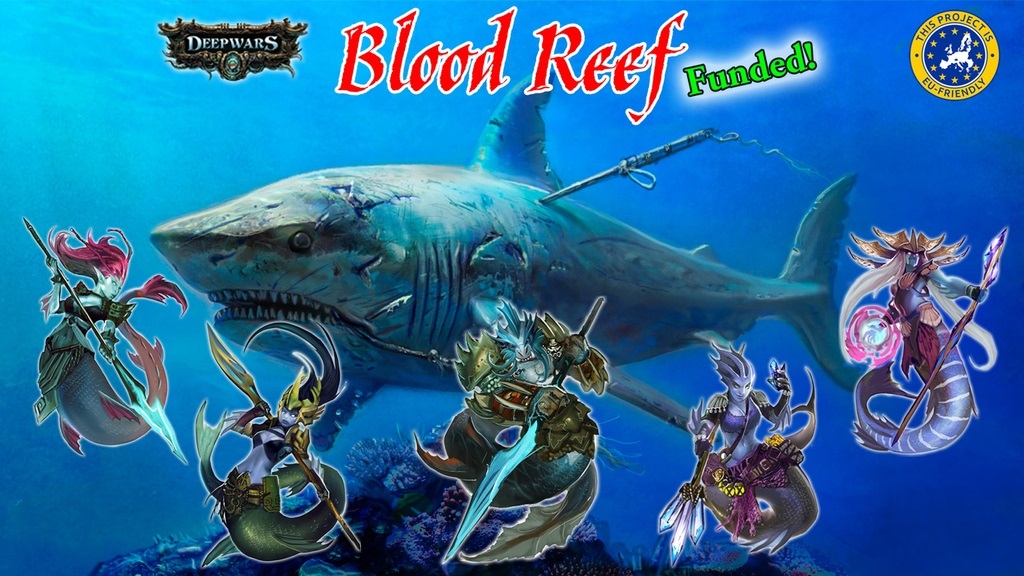 AntiMatter Games has turned to Kickstarter to fund a new faction and rules supplement for their DeepWars skirmish game.

I first heard of DeepWars a few years back when I saw some starter sets at a game store. The unique setting and premise of an undersea miniatures game intrigued me, but I’ve never quite taken the plunge. That could change now that AntiMatter Games are on Kickstarter with a new faction, supplement, and the eventual release of DeepWars 2.5 Edition. 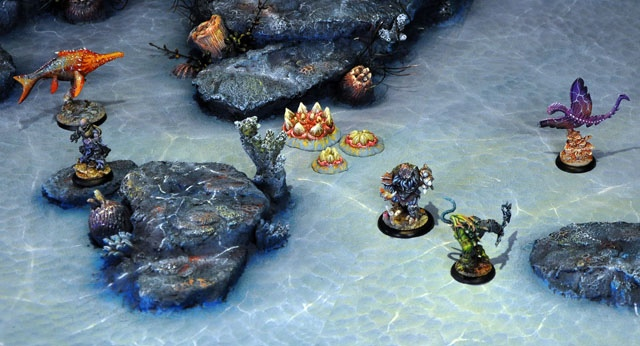 DeepWars and its companion game ShadowSea are set in a fantastical alternate 17th century, in a vast underground ocean full of prehistoric beasts, sea nymphs, and merfolk. The various factions are at war over the many ancient relics and sunken treasures beneath the waves, and the game emphasizes long-running campaigns and scenarios.

The main focus of this crowdfunding effort is the new Blood Reef expansion book. In addition to the usual round of new models, rules, and scenarios, this expansion adds the Nereids of Blood Reef faction, their Sea Goblin allies, and various aquatic warbeasts for them to unless on their enemies. Perhaps the most striking miniature for this new faction is the terrifying Beast of Blood Reef, a massive battle-scarred shark on a scenic 50mm base, complete with an old harpoon jammed into his side. 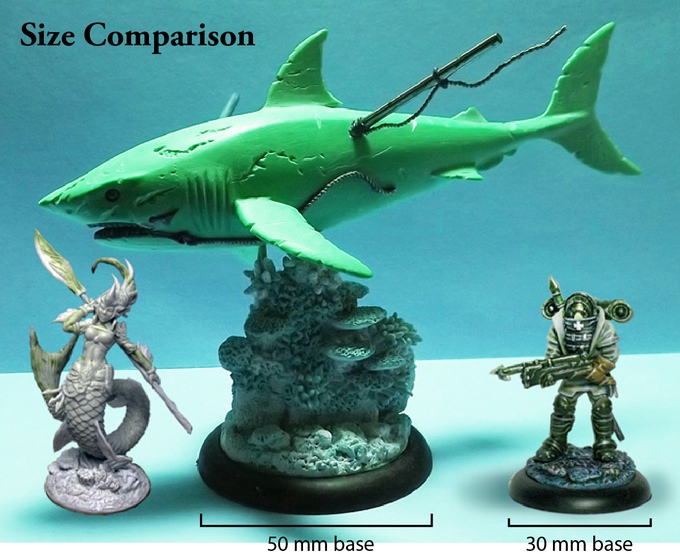 The Kickstarter is in its final week and has blazed through many of its stretch goals already. The $45 pledge level gets you the Nereid starter set of four miniatures with PDFs of the DeepWars, Blood Reef, and Painting Scaly Beasts books if you just want to dip your toes into the game. The $130 pledge is the perfect two-player bundle and includes the Nereid starter, one other DeepWars starter of your choice, The Beast of Blood Reef, and both physical and digital versions of the three books mentioned above. You can grab various other DeepWars and ShadowSea miniatures through the add-ons, as well as some lovely mats and coral terrain to play your games on. The 240mm-long rotting whale carcass in particular would make a spectacular addition to your underwater expeditions. 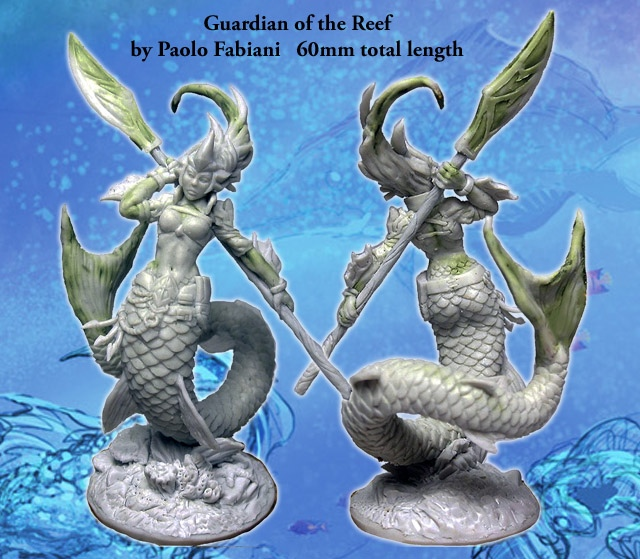 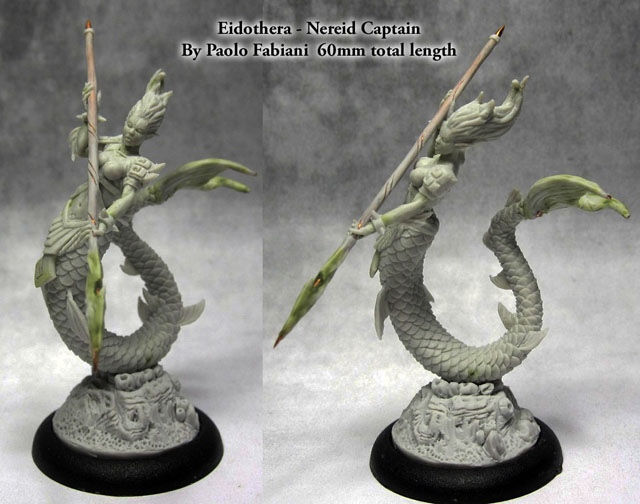 Anyone want to dive into the dangerous oceans of DeepWars?