In the early 1980s premium channels were an emerging concept – and in order to set themselves apart HBO spent a lot of time and money on their logo and programming bumpers. If you watched the station in during the decade you saw this in front of every major release – letting you know just how much time you had to grab a drink and a snack before your movie started.

The intro was created by Liberty Studios – it took six craftsmen three months to create the miniature city. A cyclotronic backdrop was made and smoke was added to give the city atmosphere. They employed a 65 piece orchestra to create the music. This was made pre-cg, so the star field animation for the logo is cell by cell animation, and they used fiber optics for effects. To top it off: the logo itself is chrome plated brass.

They went all out – and they made a behind the scenes feature to show it all off:

It really makes you think about how far we’ve come in terms of film making technology – these days the would have used CG for the entire thing. HBO did just that – they followed up 1983’s time intensive intro with CG in the early 1990s…

Time to fess up on age: who else was able to recall watching movies at sleepovers with your buddies thanks to that music?

Author: Mars Garrett
Pop culture staff writer that has been on the BoLS team since 2010. Contributor on the One of Us podcast. Marvel, Vertigo, and dystopian sci-fi fan. Enjoys bad movies, amazing stunt performances, and the internet. Hates rom-coms. (she/they)
Advertisement
Miniatures Movies and TV Pop Culture Videos
Advertisement 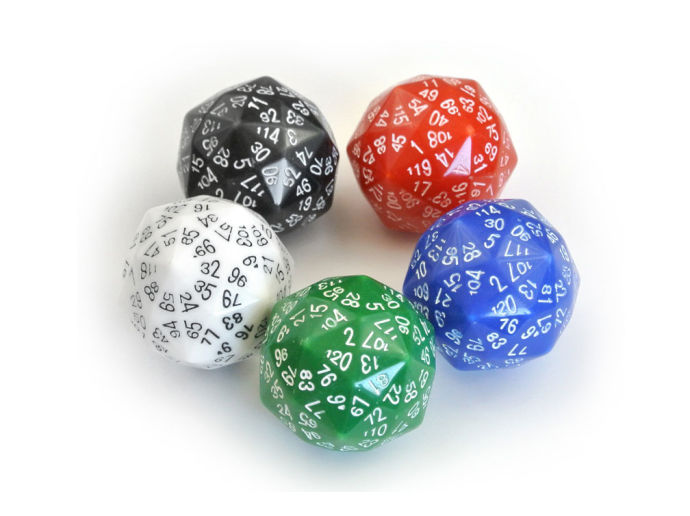