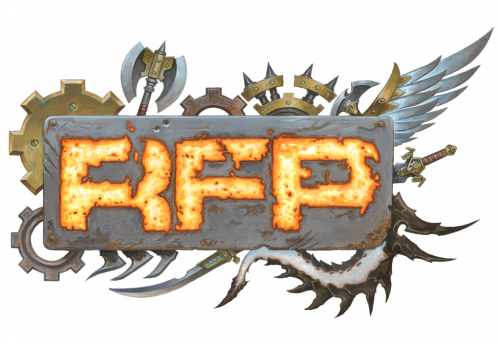 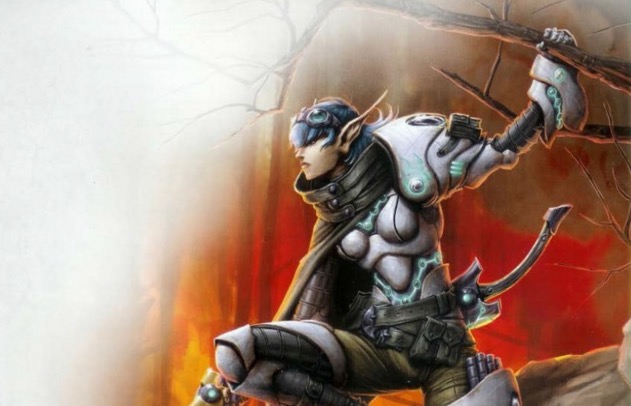 Welcome to Removed from Play’s Warmachine and Hordes Podcast. In this episode we are covering the Force Wall Theme Force for Kaelyssa.

If you would like to hear more of the podcasts hosted by HCO, you can find us right here: 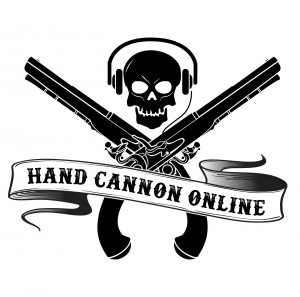 We also have a premium podcast brought to by the same hosts of Removed From Play. Our subscription podcast is 40 episodes a year of discussion covering the full range of Warmachine topics: $20 for the RFP: Prime Subscription

If you would like to get some RFP Swag, you should check out: Hand Cannon Swag

Thanks for listening, leave your thoughts in the comments. 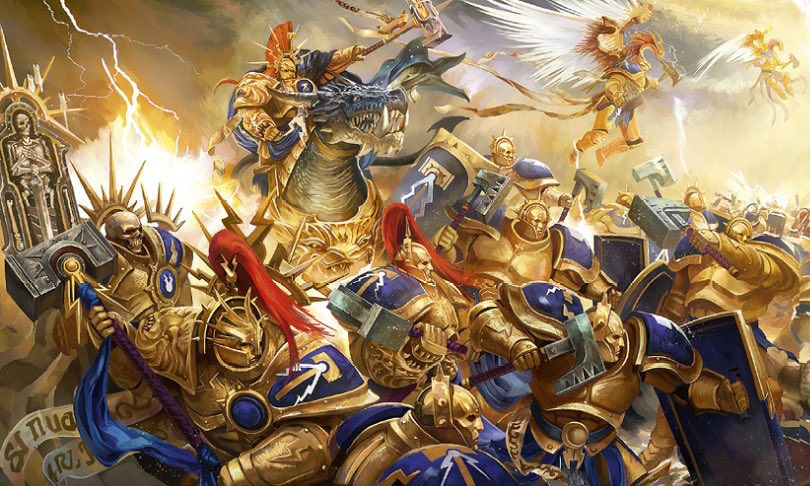