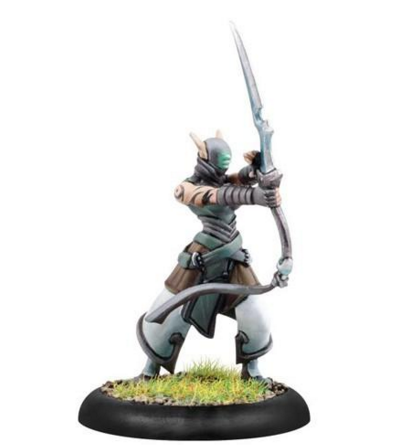 The Soulless Voidtracer is a fun one point throw in. Boasting decent melee attributes a magic weapon with reach, stealth and spell ward what more could you want for one point?

I see him being useful for clearing a charge lane or taking care of other pesky solos that require a magic weapon but you do not want to use an entire unit, such as Paladins.

The Voidtracer’s signature ability is Arcane Vacuum. Arcane Vacuum deals damage to a magic user that targets anything in its command before the spell is resolved. This is a handy ability that kills off single wound spell casters and can do some damage to warnouns at least soften them up anyways. 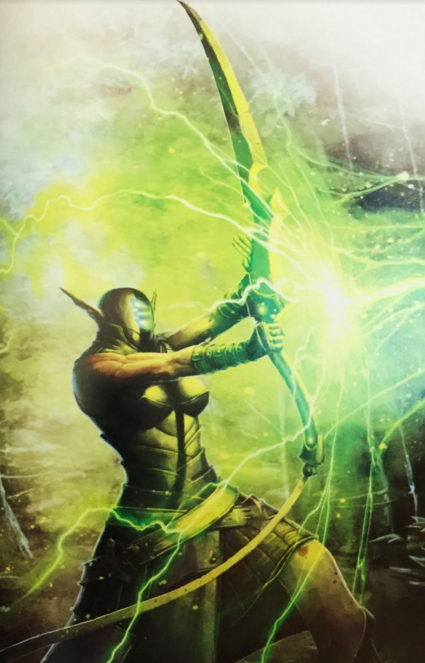 While Arcane Vacuum is a nice ability it is rather short ranged.  Also, unless you are not very spread out it has a short area of effect.  After you kill the first model , druid force bolting for example, your opponent will probably target something not effected by the Vacuum or not attack at all.  A very gotcha model. Keeping 2 around a colossal could be a deterrent to casters from trying to debuff it.  Lady Aiyana dies probably if 2 Void’s are hanging around Hyperion or Imperatus and she goes in for the debuff.. 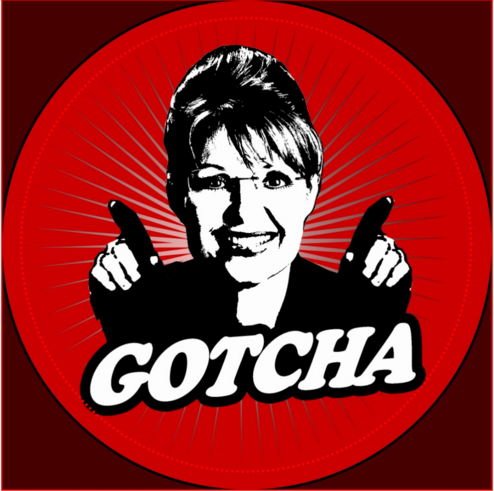 Like many other solos, Voidtracer is sometimes forgotten or lost in the middle of all the other models on the field. He is useful for clearing a charge lane or freeing up one of my mage hunter strikeforce. When I run a single Voidtracer rather the max field allowance of two it tends not have much of an impact since opponents can more readily redirect their spells outside of his 5 inch command.
I think he is a much better grab than the Souless Escort, but falls short of an Arcanist.

Since the Void was so late in the release cycle he will probably not change much.  Most likely just a point cost adjustment.  Maybe a 2 pointer maybe stay 1.

What do you think BoLS?  Have you been vacuuming up your opponents spells?  Please share in your comments below.

Author: Revenant
Revenant is a veteran tabletop wargamer with over 10 years of experience. His specialty is Privateer Press' Warmachine & Hordes gamesystem. He began writing for BoLS in 2009.
Advertisement
Retribution Tactics Warmachine-Hordes
Advertisement