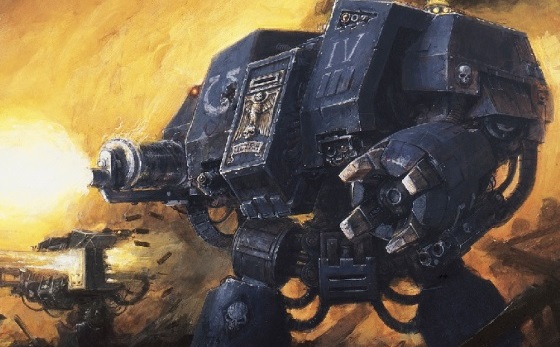 Seriously, all the folks who are upset that their Dreads die too easily.  Let it go; it’s not broken and the fix is in…Right?

For the record, I have dreads.  I also have vehicles.  Not sure what all the fuss is about.  Sure, it seems a bit unfair that 3 melta or lascannon hits can kill most of my vehicles/walkers outright just from hull points.  Take those same hits and put them on a Ghostkeel, and it will hardily laugh them off with shield generators (4++) or stimulant injectors (Feel No Pain).  The problem with the issue at hand (namely giving vehicles a toughness value) is that 40K is so complex and the rules so interrelated.  Moreover, let’s be honest here – most people who have this issue are concerned about their Dreadnaughts. 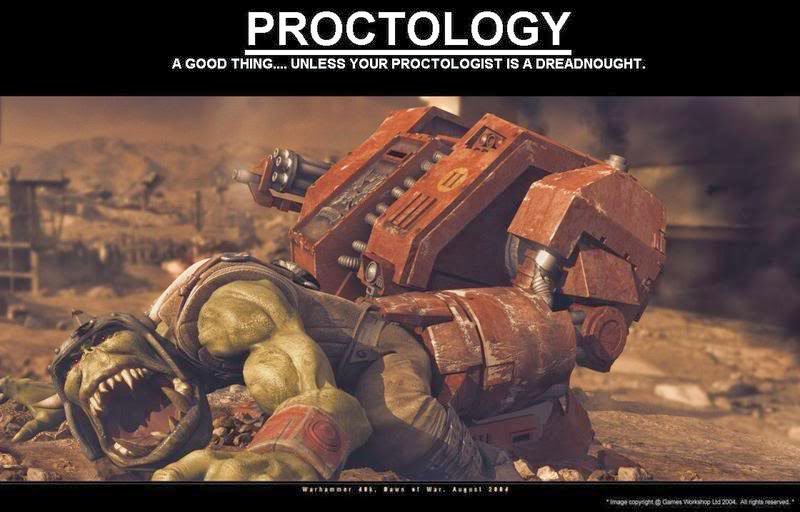 First, you would have to change several USRs that specifically deal with vehicles/armour value.  Lance, melta, haywire and grav to name a few.  How would glance work?  Reduce toughness?  Modify a save?  How about melta?  Roll two dice versus toughness to get a wound? Haywire would auto-wound?  Grav…well, it’s grav, so who knows how that would work out.

Next – is toughness the same all around?  If so, you have essentially made very vehicle a Land Raider with the same armor all around.  Does that make any sense?  Let me guess, “the fix is to have different toughness on different facings.”  Holy mutt!  Like this game isn’t complex enough already.  I’m sure folks will come up with lots of ideas here.  The problem is that one fix creates an issue elsewhere and you’re right back to having the same problems. 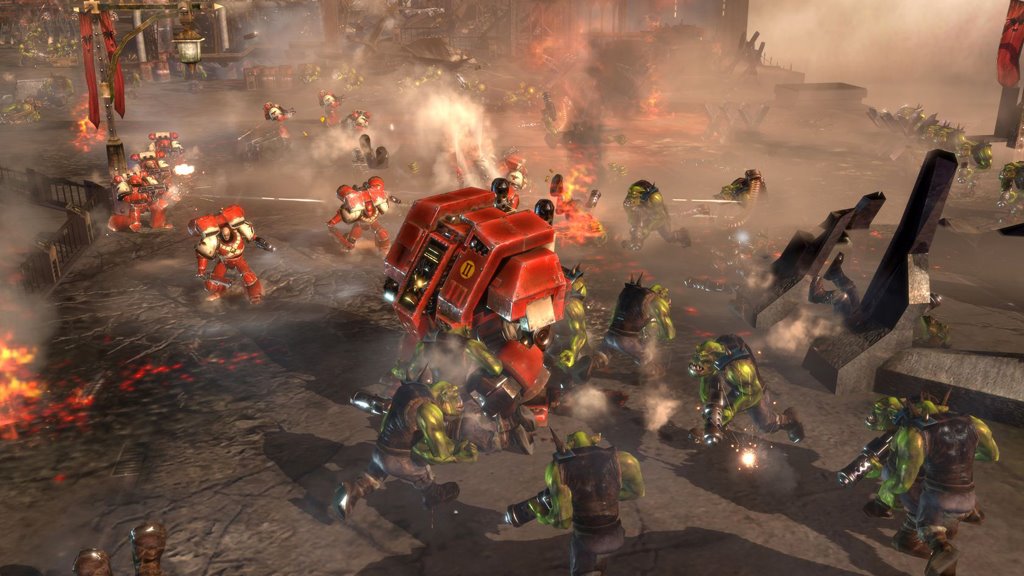 Don’t let them touch me there!

Another issue…what the heck is a vehicle in 40K? ” Pretty simple Dan,” you say with a smirk. It says “vehicle” on the unit entry. The problem I have with that is that GW is all over the place when it comes to deciding what models are designated as such.  So I have a guy in an armored suit (Stormsurge) that is a Gargantuan Creature…with toughness.  A guy in an armored suit (Imperial Knight) that is a Vehicle – Super Heavy Walker…with hull points.  A guy in an armored suit (Wraithknight) that is a Monstrous Creature…with toughness.  A Jetbike is a Skimmer (with toughness), but a Vyper (which just looks like a slightly larger version of a Jetbike) is a Vehicle…with hull points.  OK, Dan…just slow down.  What about models that have tracks?  You mean like Rhinos, Chimeras and the venerable Leman Russ?  So why aren’t Kataphrons vehicles?  They have tracks…and toughness.  Arghh! 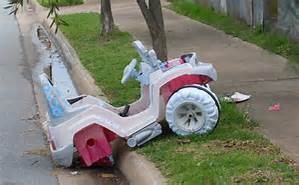 Here’s a fun one…why is a Walker a Walker? ” Because it walks, silly bean!”  Not so fast, 40K lunatic! So a Killa Kan (with a Grot inside) and a Deff Dread (with an Ork inside) are Walkers.  A Dread (with a husk of a guy inside) is a Walker.  Then why are Crisis Suits and Broadsides (with guys inside) Infantry, or a Ghostkeel (with a guy inside) a Monstrous Creature?

Next up there are the suggestions of adding things Like Feel No Pain (FNP) or Eternal Warrior to vehicles with Toughness.  But don’t vehicles already have FNP? I mean, they don’t feel pain to begin with.  And Eternal Warrior?  Are you freakin’ kidding me?  Aren’t both of these USRs about humanoids and their physiology?  I know it’s the 41st millennium, but seriously, adding rules like these to vehicles simply because they would have a Toughness value makes no sense even in the far future of the Grimdark. 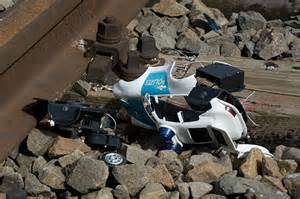 …I’m not even sure what save this one failed.

Finally, the proponents of this type of change do have a valid point:  why do vehicles become mission compromised when they take damage but units with toughness do not?  Someone in a comments section for a previous article mentioned the way AoS handles this. For War Scrolls with larger amounts of wounds, their stats (things like attacks and movement) are degraded as they take wounds.  This would be a great way to handle, for example, a Stormsurge that has taken 6 wounds but is still fully combat capable.  I think this is a very valid point, and is certainly an issue that drives some of the “AV to Toughness” discussion in general.

In essence we can commiserate until dawn with all types of crazy ways to “fix” vehicles that “die too easily.”  Let me present a solution that is already at hand. Yes, you heard me correctly.  Rules already exist that make vehicles (in particular, Walkers), harder to kill.  Can you say Contemptor, Deredeo or Leviathan? All of these Walkers have 5++ against shooting attacks. Now wasn’t that easy? So GDub, give things like Dreads a 5++ save against shooting.

But won’t that make them just a strong as the previously mentioned Walkers?  No, no and no.  All of the other Walkers have 13 front armor, as well as higher BS/WS stats.  And for you Venerable fans out their, let them keep their special re-roll.  If you have a problem with this simple solution, please help me understand: how does an Adamantium box with legs, containing much more Adamantium than a suit of Terminator armor, not get an invul save but a Terminator does?  As for the fix with Toughness models not losing combat effectiveness, revise their profiles to reflect changes in stats as they take damage. 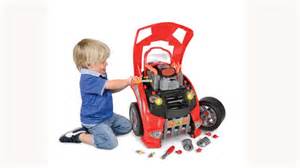 Mekboy or Tech Priest – you be the judge.

Too simple a solution? I don’t think so and, IMHO, it is so much easier for us as players! Imagine the chaos that would ensue if vehicles moved to Toughness stats… Would that fix the problem or just cause a ton more players to become upset? The other monster under the bed is the business end of this.  Doesn’t GW want you to buy more models?  Of course they do.  So why would they change the rules so that you would be motivated to use models you already have?  Moving to Toughness would have a massive ripple effect and in a game that is already way too complex.  But that might be a discussion we will save for another time…

Is it time for GDub to consider some changes? Let’s make some vehicles a bit more survivable and reflect a relationship between damage & combat effectiveness!