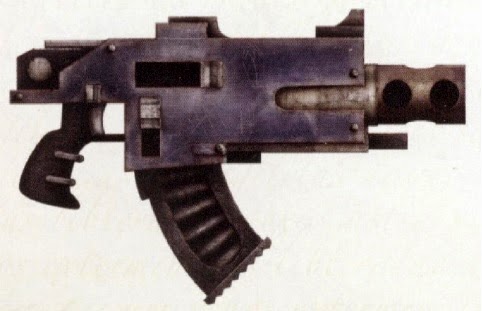 Battle for Vedros shows just how simplified Warhammer 40,000 can be – Here’s where we should start cutting rules for the new edition:

All I want is to play a 40K game from start to finish in under 2 hours.  I can get in 2 X-Wing games in that time!

Now I’m not saying that Warhammer 40,000 should ever get shrunk down to Battle for Vedros’ 2-pages of rules. 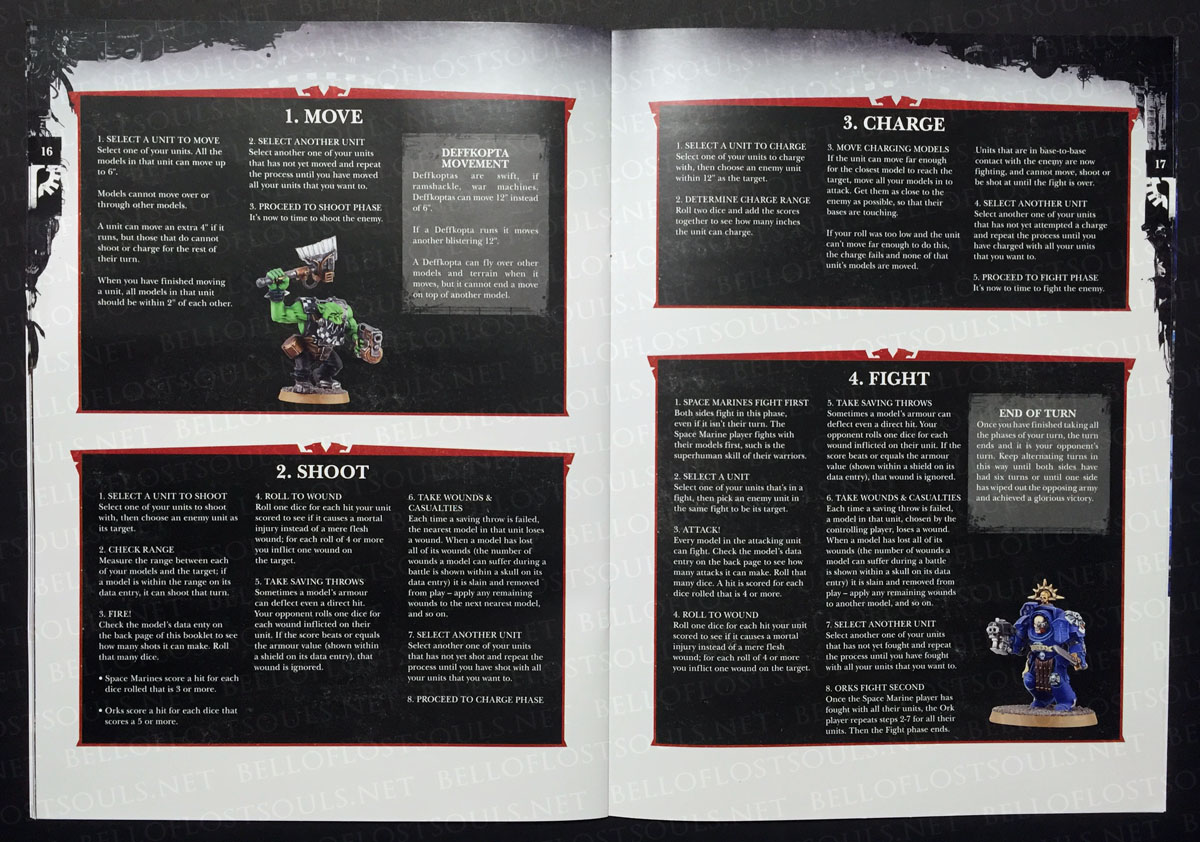 And you thought Age of Sigmar was simplified…

Mainline 40K will never get cut down this much, we like our stats and special ruels far too much. That said, 40K has a bunch of clunky mechanics we have to endure to get in a evening of gaming. Here are just a handful of overly complicated rules sections that need to get the axe in the next edition:

Warlord Traits – This was such a great concept that turned into charts of useless nonsense that rarely affects anything. 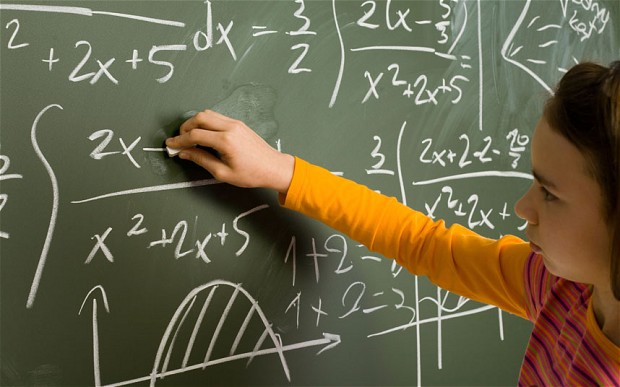 Wound Allocation – Having to calculate angles and trajectories to pull casualties correctly is just a pain.  It slows down the game and really what is the point.  There are so many simpler ways of dealing with this.

Mysterious Objective – Charts within Charts to figure out exactly what that thing you thought was important really is (or maybe it will just blow up and kill you – or give you skyfire). 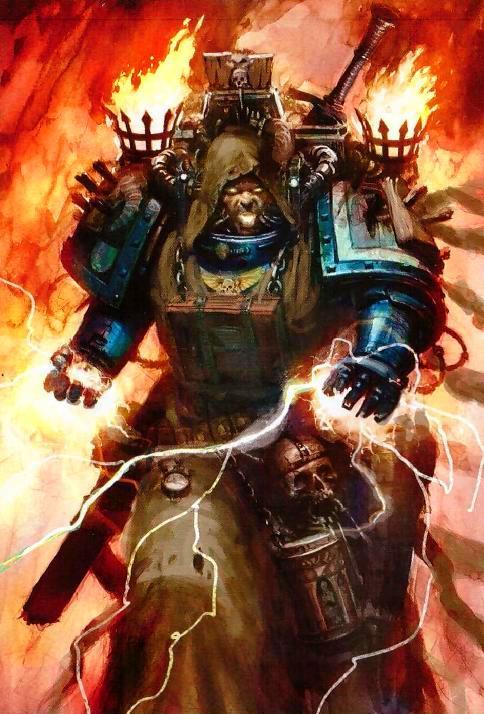 My canisters are full of dice and cards to roll my powers before battle.

The Psychic Phase is Ridiculous – Pre-game setup leaves a lot to be desired.  All the charts, sub-charts, and rolling, rolling, rolling just to find what you get to use could be a lot faster.  The fact that there is an entire strategy to buying various upgrades to hope to get that one power you need is a bad sign.

Allies – Let’s be honest, last edition Allies weren’t that bad. But now building an army is as straightforward as a pretzel.  Do all the multi-codex, dataslate, & formation shenanegins make the game any more fun that previous editions – or does it just add extra time, expense and a ton of math to the process?

Mixed Faction Units – This is just one of the red-headed stepchild of the Allies fiasco.  Once you start adding multiple faction units to those oh-so popular deathstars you end up with a giant rules mess that is hard to make heads or tails of.  So wait, Faction A’s super character just joined FACTION B’s unit – so what special rules apply to me (or can affect me)?  I don’t know either.  The recent DRAFT FAQ points to a limited solution, but it’s still not good enough. this one’s so bad even the design studio knows it’s a problem.

Night Fight Rules – How may times did you forget it turned dark on turn 5 till you were at the bar with your friends?

I bet you have even more.  What 40K rule mechanics would you take the axe to?