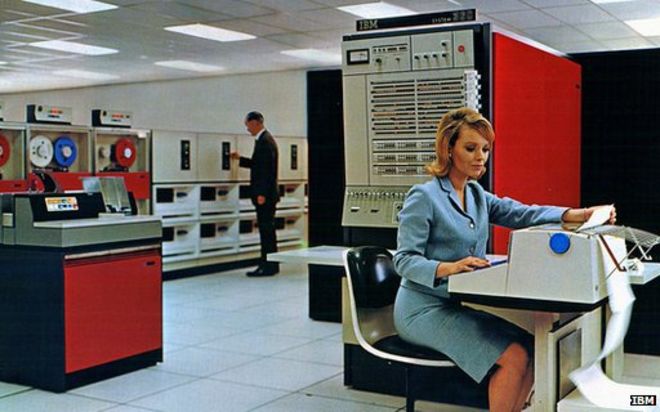 I’ve been number-crunching Warhammer 40,000 for decades – which has led me to a conclusion on what the game needs:

I started playing 40k during the beginning of 3rd edition (which may be 8th edition). I’m an engineer by trade which is kind of a combination of tech marine and mekk boy. A tech marine is trained by 1000 litanies and learns each one inside out while a mekk boy has a natural inclination towards technology that’s purely intuitive. Neither really understands exactly what they are doing but both tend to produce positive results. At the time I knew how to program in a computer language know as FORTRAN that was a penultimate number cruncher. Due to the simplicity of the game at the time I was able to develop a simulation program for 40k that covered all the armies at that time and all of the rule book missions… So it was possible to simulate most any game and create a database for the results. I would run each game over 1000 times to develop an average and the results were in line with actual expected results. 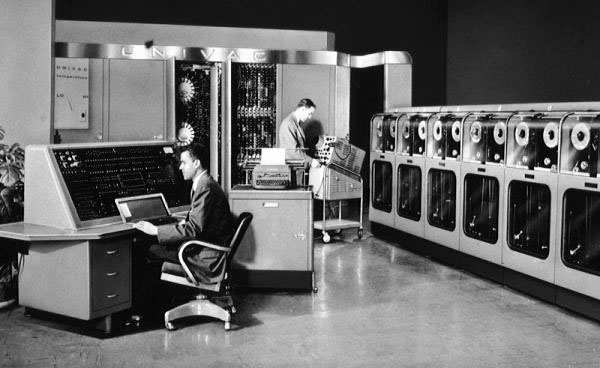 The end result was a set of look up tables I was able to memorize to enhance decision making during actual game which proved to be quite helpful at winning. As an aide I could test various builds for each army and see how they performed versus each other against the various opposition as well as each other. One interesting example is the results showed that Blood Angels performed best as a mix between jump infantry and drop pod units versus a pure Rhino rush build which might be surprising. Fourth edition spelled the end of Rhino rush as a viable competitive army but jump infantry and drop units were largely unaffected. Out of well over 1000 games including many tournaments I only lost a total of five games, each loss which I remember and also won all the rematches.

I lost interest in programming during fifth edition for various reasons plus FORTRAN lost support as an active language (think Latin which is a dead language… No one speaks it anymore). Sixth edition was a huge shift away from fifth edition and basically all armies had significant changes so my program became obsolete and is no longer useful as a tool to track army performance. However I did discover it is still possible to maintain the look up tables via a combination of intrinsically derived data and empirical information for main armies such as Orks and Space Marines which is a great tool for decision making assuming you can memorize them. While I don’t play 40k as much as I used to I am still very much a student of the game and spend many hours studying battle reports and internally analyzing the game in my mind.

The first 40K Deathstar is theorized.

If you truly love something stay true and don’t let anyone deter you.

Now for an interesting observation based upon the old code… What I found to be truly fascinating is the unexpected always does well assuming it’s tightly crafted and well conceived which I think still holds true today even with the speed of the Internet and a stagnant meta dominated by spammed army lists with little room for any variance at the top tier. Consider Eldar, Space Marines and Tau – with the exception of the nerf to the once ubiquitous Wave Serpent these three armies lost nothing and gained so much more. Sure it’s very tough playing against them with all their many inherent advantages but believe it or not it’s still possible which I consider to be a salvation for the game.

Thinking back to when I first started playing when the third edition rule book was released it had a new army list for every race. This is what the game needs now – a total reboot. Space Marines, Eldar and Tau are too strong. I don’t want to see AoS for 40k which is an anti competitive system. The rules need to be parsed though for sure. This could be a totally win-win situation. Players are happy again, veterans come back and GW can profit. 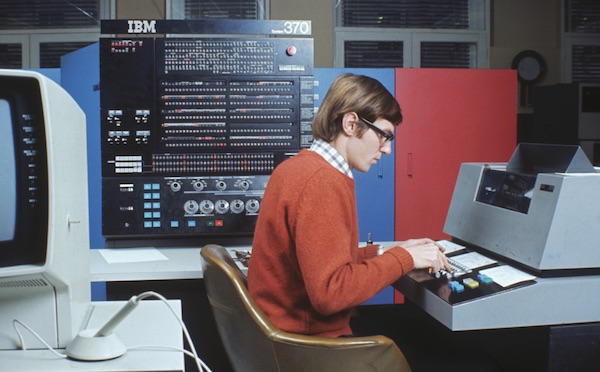 Hard at work cracking the Eldar

Third edition was a reboot and was very popular streamlining the cumbersome 2nd edition rule set which was so detailed there was even a supplement just for weapons. Think about it.

~ What say you? Incremental changes, or an entire system reboot?