GW’s 2015/2016 fiscal year is behind them and here is a quick update from the company on how they fared:

TRADING UPDATE ON CLOSE OF FINANCIAL YEAR ENDED 29 MAY 2016

We expect the Group’s profit for the year to 29 May 2016 to be slightly above market expectations due to earning more licensing income than we were expecting.

Over the year, sales have been largely the same as the prior year across all channels.

We will provide the detailed information on the results for the 2015/6 financial year at the time of our announcement on 26 July 2016.” 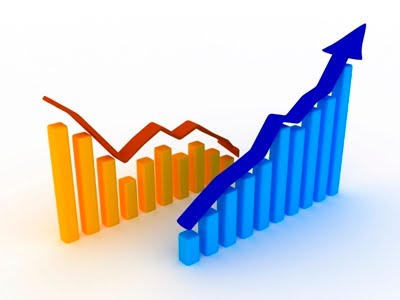 If you recall, they issued the following half year results 6 months back:

We will have to wait till July 26th to get the full annual details. In the first 6 months of this year, profits were down 19% year per year. But it would appear that after the year of Age of Sigmar’s rollout, GW has licensing to thank for “pulling it out of the fire”.  Remember that there have been over 2 dozen licensed GW video games out there, so even with few to no “mega-hits”, in aggregate, they’ve all added up to some noticeable amount of licensing revenue.

~ What do you expect to see in the full report 12 months after Age of Sigmar was released?