The Eldar of both sides are clashing for your wallet this weekend! 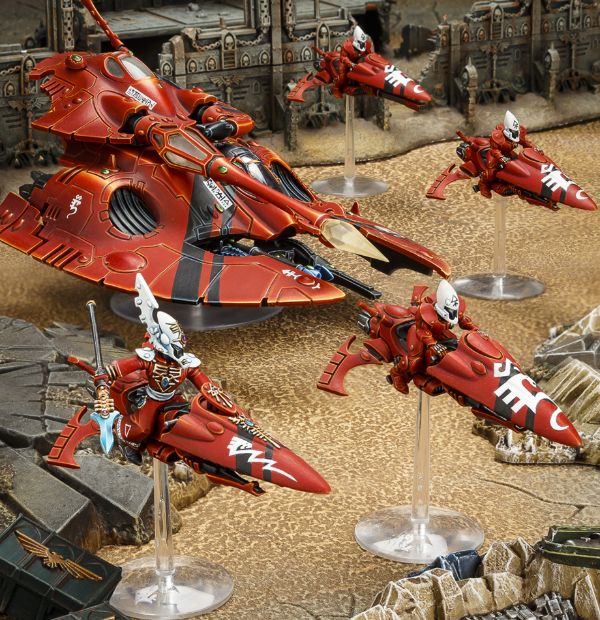 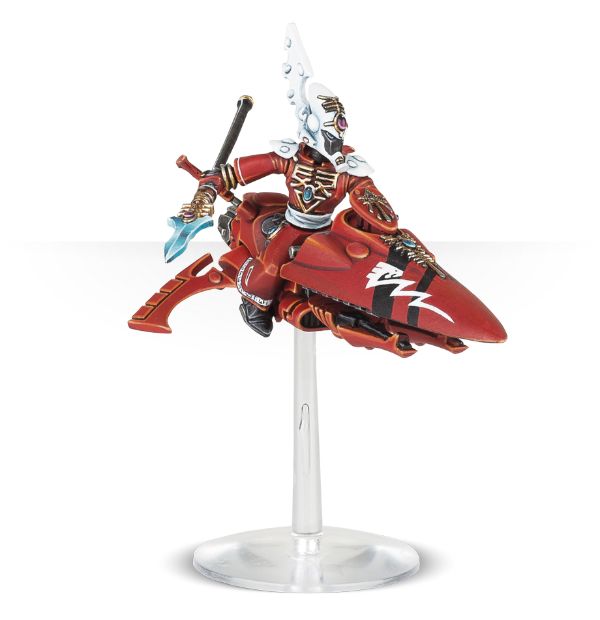 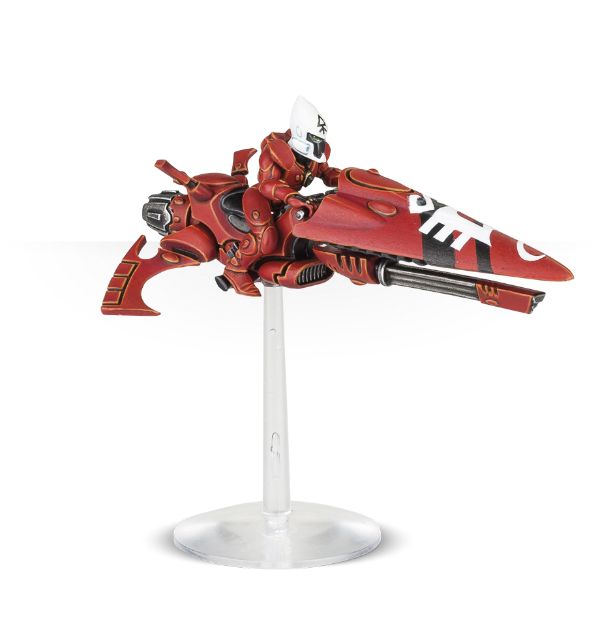 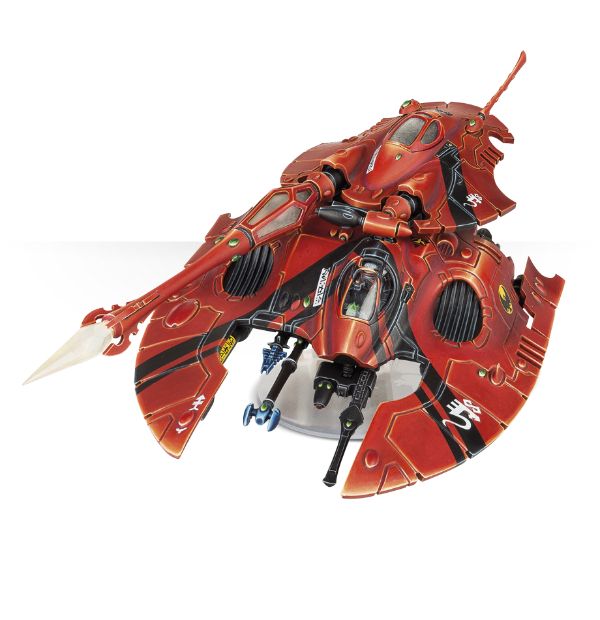 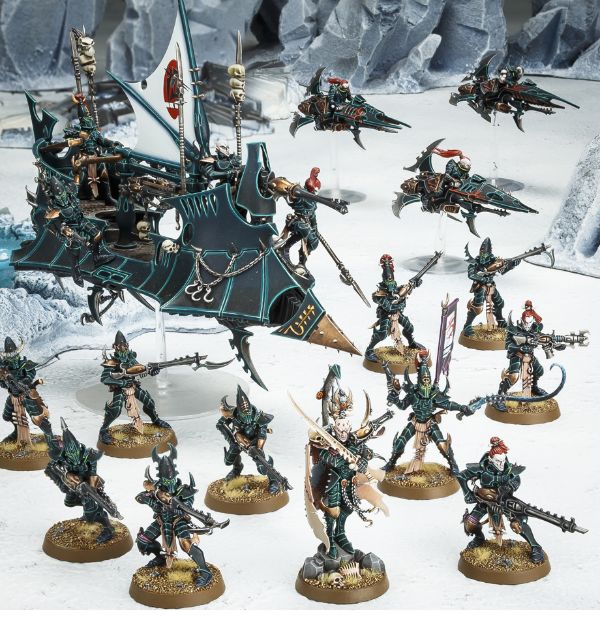 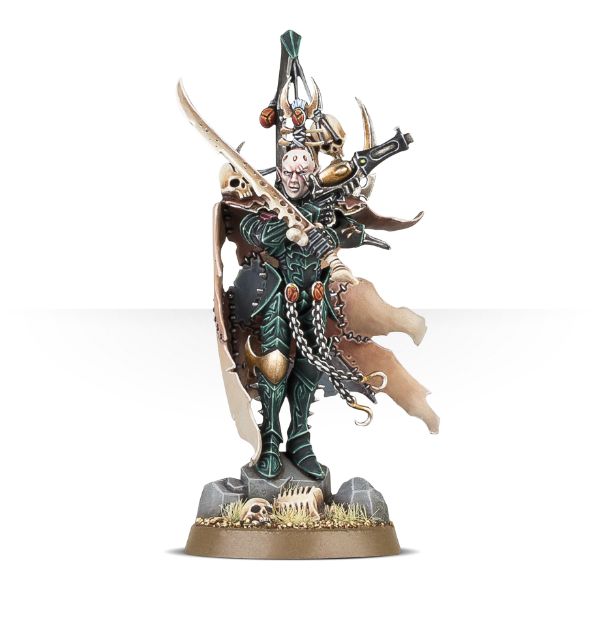 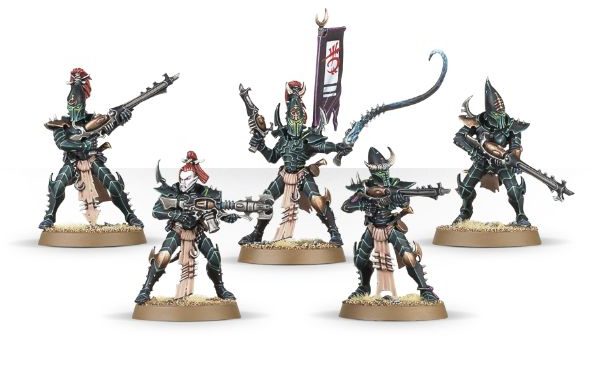 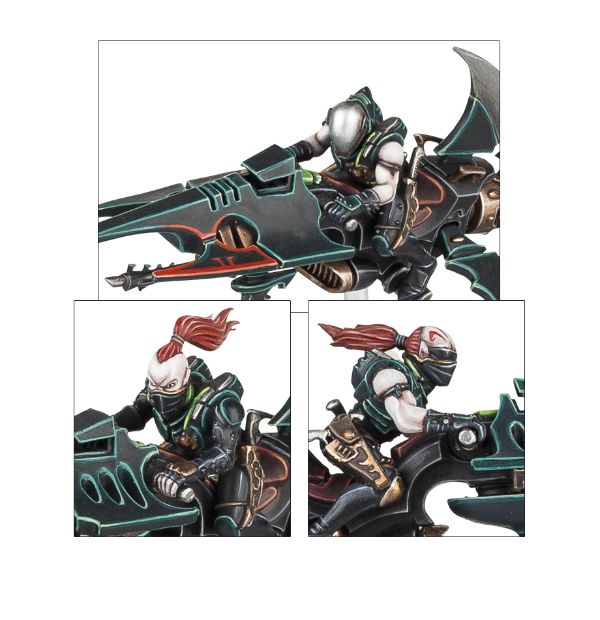 What, no Mandrakes?! Missed opportunity GW…Okay, that was probably a little mean. Anyhow, these kits are going to run you $85 so you’re still getting quite a deal no matter how you slice it. From the looks of it, I think the Dark Eldar box is the better value of the two, but for Eldar it’s still a decent buy. Getting a Fire Prism and 3 Scatter bikes plus a Far Seer is a really good starting point for a new player or as a seed to start a new army. These are “Start Collecting” boxes after all…

What do you think? How do these two Start Collecting! boxes stack-up in your opinion? Let us know in the comments below.