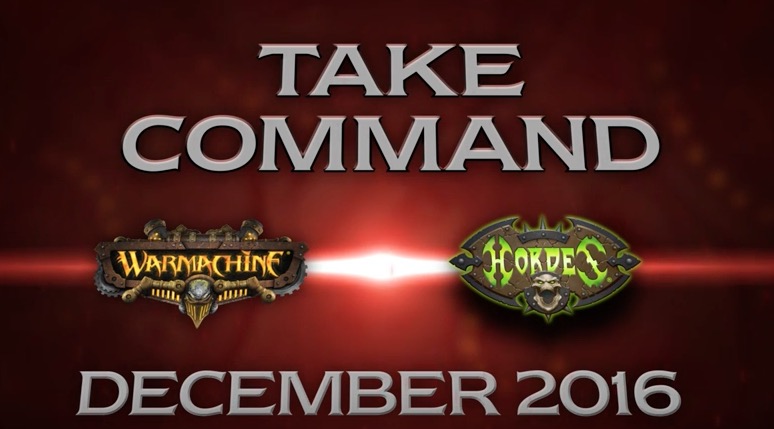 Lock & Load 2016 is underway BoLS is on the scene with new faction Theme and Command book details!

First up, enjoy the new teasers just up from Privateer Press

2017 Hordes Faction Teaser
“In summer 2017, the inhabitants of the Iron Kingdoms will reap what they sow.”

Theme Forces – WARMACHINE & HORDES
Discover the next phase of all new war with a look at the next book releases and theme forces in the new editions of WARMACHINE and HORDES! 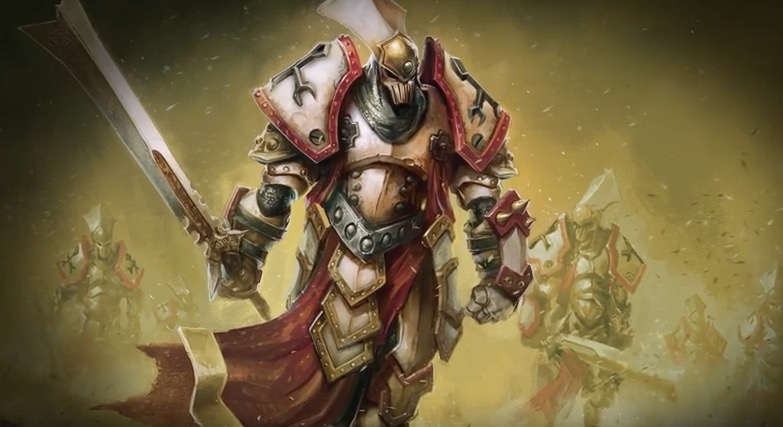 Revenant is patrolling the halls of Lock & Load with camera in hand for BoLS to bring these images to you: 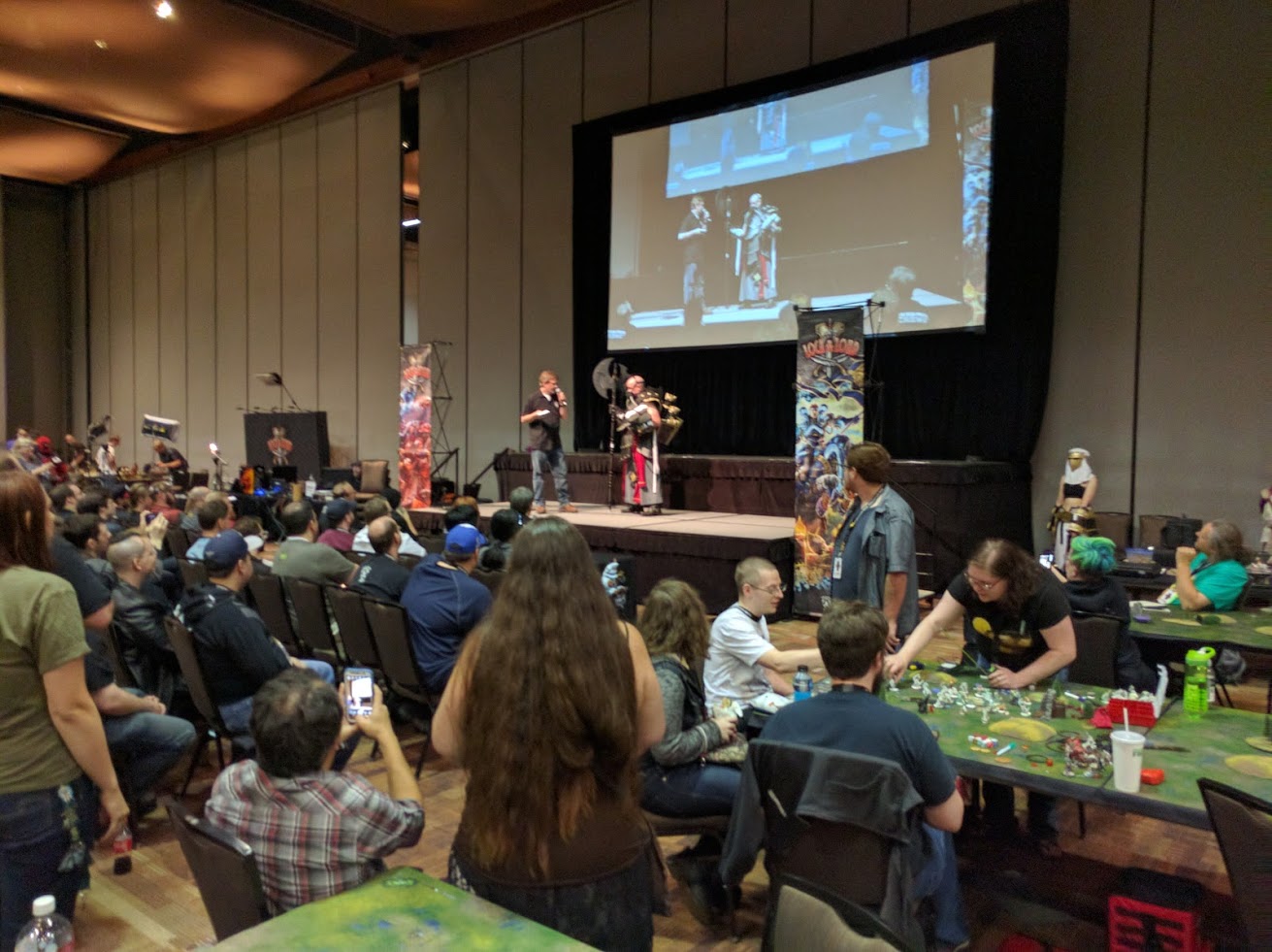 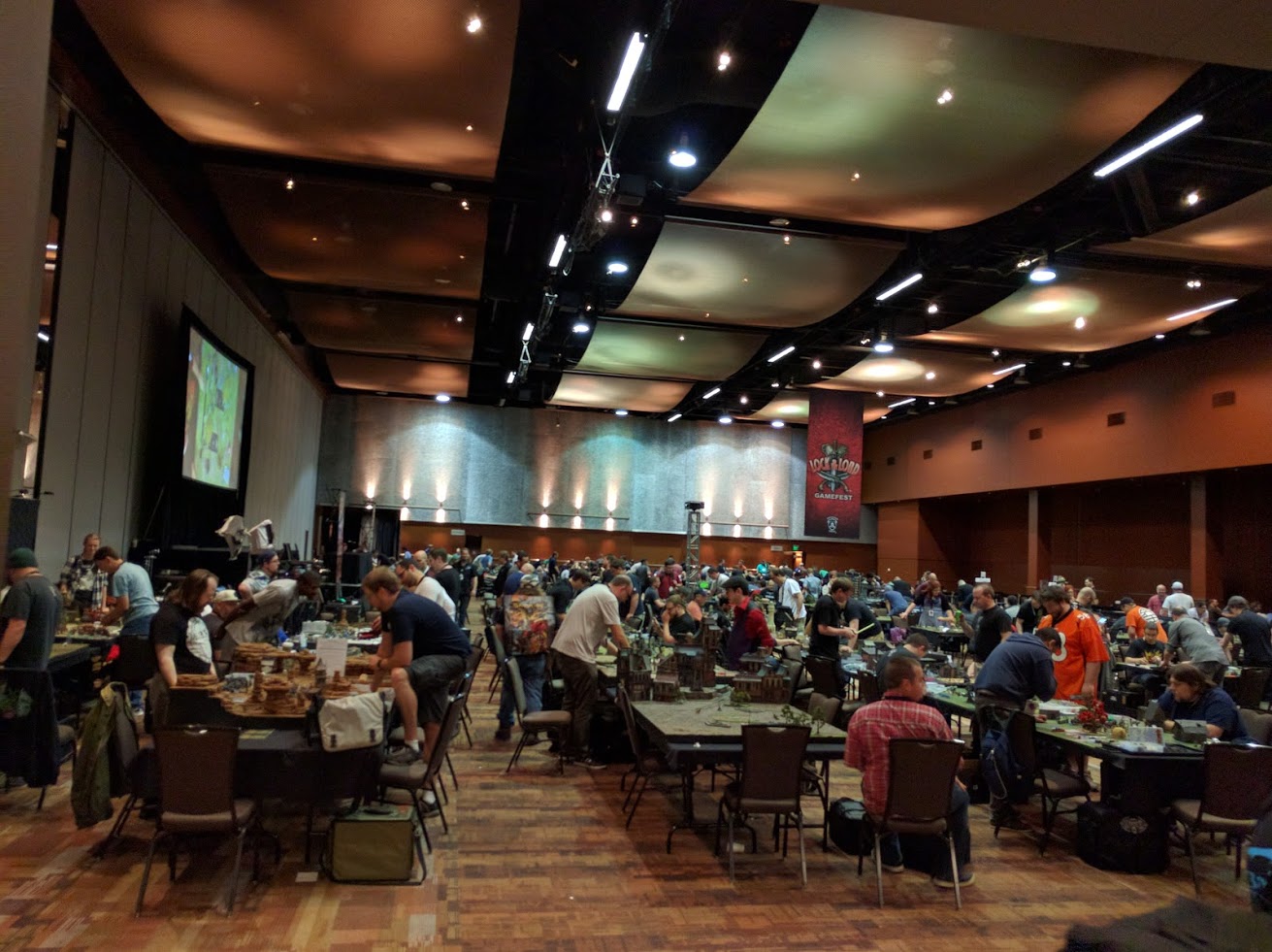 If you listen closely you can hear the Feats going off 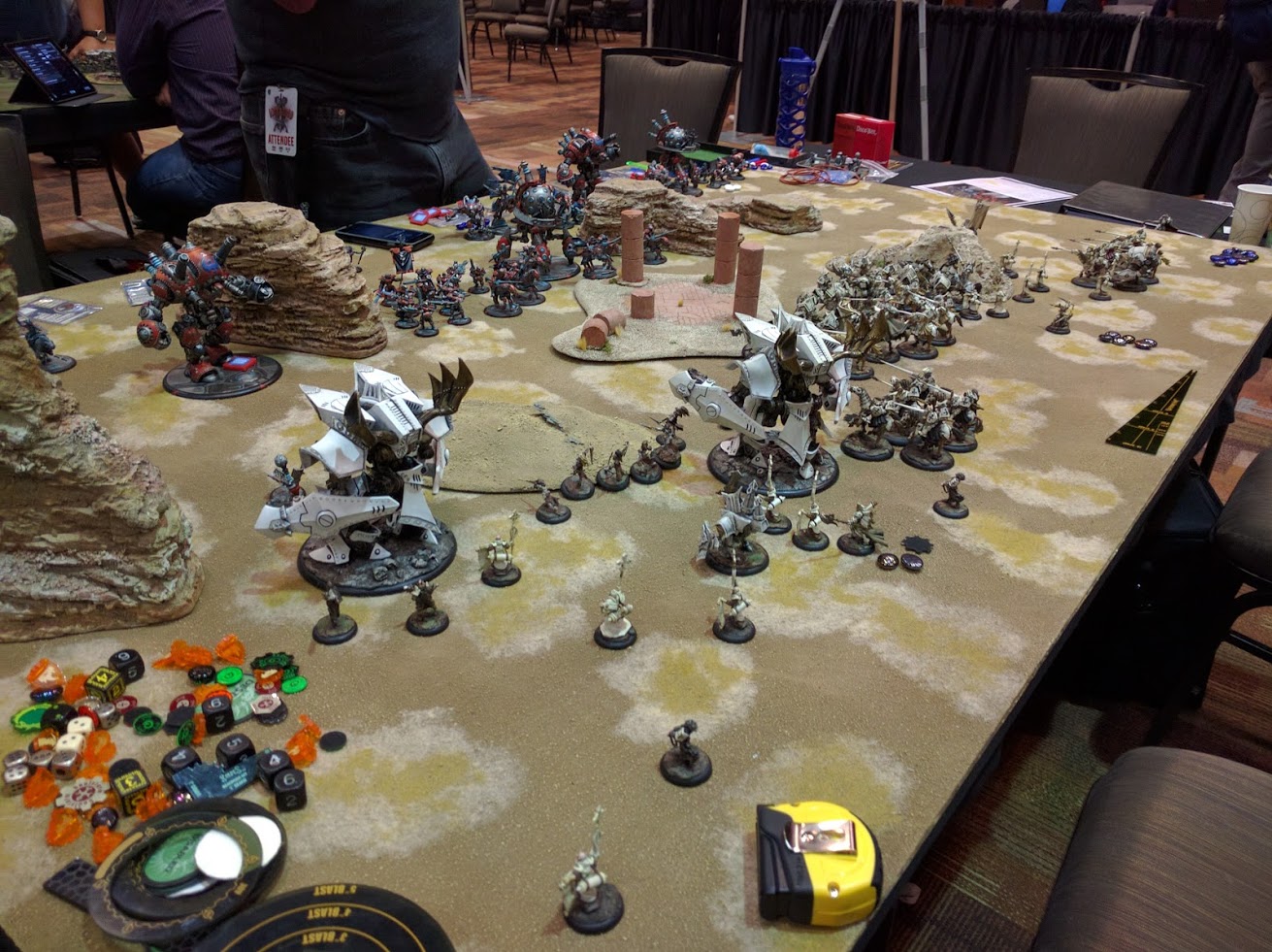 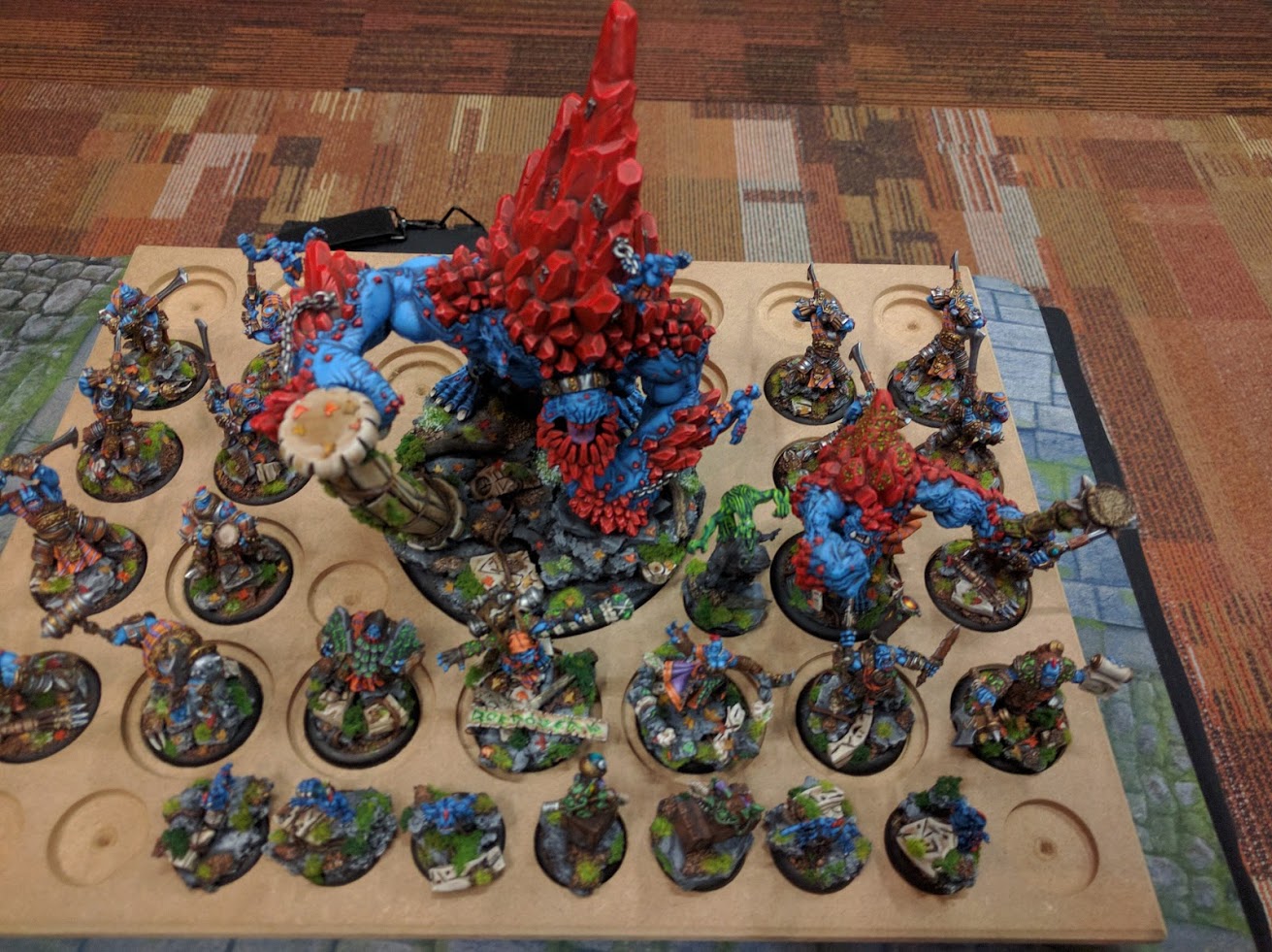 Must be a lot of iron in those mountains.